Former British No 1 and Eurosport analyst Tim Henman is NOT backing Rafael Nadal or Novak Djokovic to add to their collection of Grand Slam trophies at the French Open.

Instead, he is backing newly crowned US Open champion Dominic Thiem to topple the “Big Two” in Paris, with the Austrian in sparkling form despite his draining win in New York at the end of last month.

“I would pick Thiem to win this tournament,” Henman told Tennis365. “He has got the US Open title under his belt in such extraordinary circumstances. He was the one who was knocking on the door of three Grand Slam finals.

“It could be that scenario of ‘London buses’ – you can’t win one, and then you win two in a row. I just think these type of conditions, and with the power he is able to generate, Dominic would be my pick. 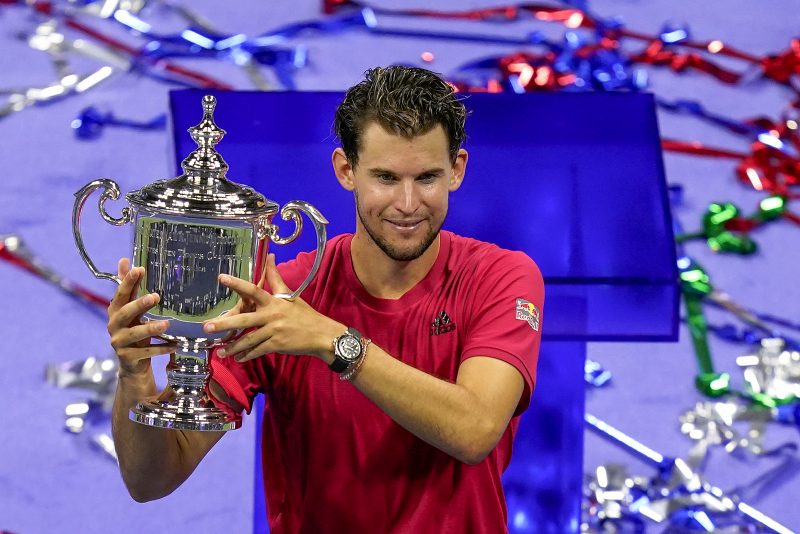 “Rafa plays with more spin, for example. To be able to hit through the court could be advantageous. I think definitely the winner will come from those three – if I had to pick a winner, I’d pick Thiem.

“Of the other players, I don’t any of them breaking through in this tournament. I think those three are playing at a higher level.

“I really do think, as sure as one can be, that the winner will come from one of those three.”

EXCLUSIVE: Tim Henman on what happens next for Andy Murray

Henman believes Thiem’s US Open win will have changed his mindset when he takes on the game’s modern icons, as he has now joined the ranks of major winners after a host of near misses.

“He will be more relaxed, he knows he can win a Slam,” says Henman, who was a four-time Wimbledon semi-finalist in his own stellar tennis career.

“I still think clay is his best surface. He won a hardcourt slam, but this is a different challenge because Rafa is in the draw and this is Rafa’s ‘home’ territory as it were having won here 12 times. This is potentially an even bigger challenge but I think the belief is there.