EXCLUSIVE: Tim Henman reveals plans are being made for Wimbledon 2021

Tim Henman has told Tennis365 that “a massive amount of planning” has already been put into place ahead of next year’s Wimbledon Championships.

Former British No.1 Henman has a prominent role on the All England Club’s Committee and was part of the decision to call off this year’s Championships at the start of the Covid-19 pandemic.

“Even though the postponement/cancellation has been on the cards for quite some time, I was still personally in a little bit of shock when you read the press release and the news is confirmed,” Henman told Tennis365 shortly after it was confirmed Wimbledon would be cancelled for the first time since World War II.

“There are a lot of things to take into consideration, like moving dates in the calendar and how that affects other tournaments. When the Olympics were postponed, we looked at whether we could move back later, we looked at the options of playing behind closed doors, but the decision needed to be made early. 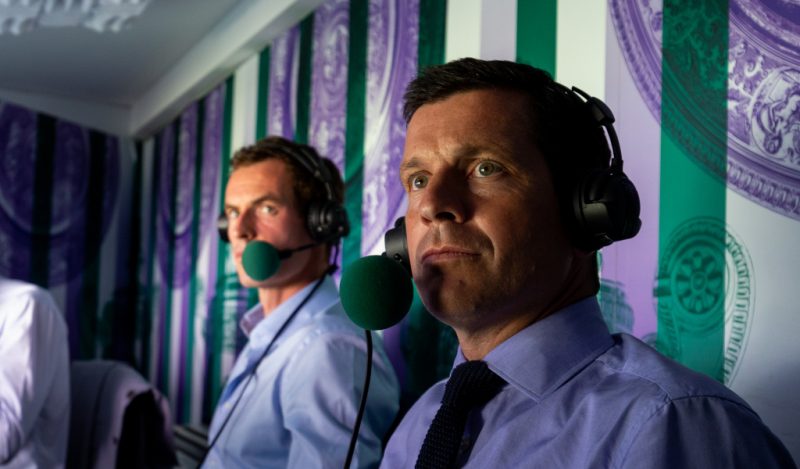 Now it appears plans for next year’s Championships have already been discussed, after reports emerged earlier this month suggesting Wimbledon will take place with or without a crowd in 2021.

Henman, who is part of the Eurosport team of analysts at this year’s French Open, has told us that plans for a tournament to be staged next summer are underway.

“People can speculate all they like but no one knows at this stage,” stated Henman. “You can safely say there is a massive amount of planning that is already taking place.

The final Grand Slam event of a chaoitic 2020 tennis year will reach a conclusion with the French Open Men’s final on Sunday and thoughts will quickly turn to what comes next, with the ATP Finals still scheduled to take place in London in November.

After that, thoughts will turn to 2021 and what all tennis fans will hope will be a tennis calendar that will include Wimbledon as its centre-piece.