Former US Open finalist Todd Martin suspects this year’s tournament in New York may be cancelled, as he suggests the huge logistical operation that will need to be put into place for the event to go ahead may prove to be too much amid the ongoing coronavirus pandemic.

The United States Tennis Association (USTA) issued a statement last Thursday confirming they still intend to stage the event at its iconic Flushing Meadows home in late August and are hoping to have spectators in the stands for the tournament.

Speaking exclusively to Tennis365, 1999 US Open runner-up Martin suggested staging the event without spectators may not be practical, as he suspects the sport may take a step back before it can plan for relaunch when it is safe to do so. 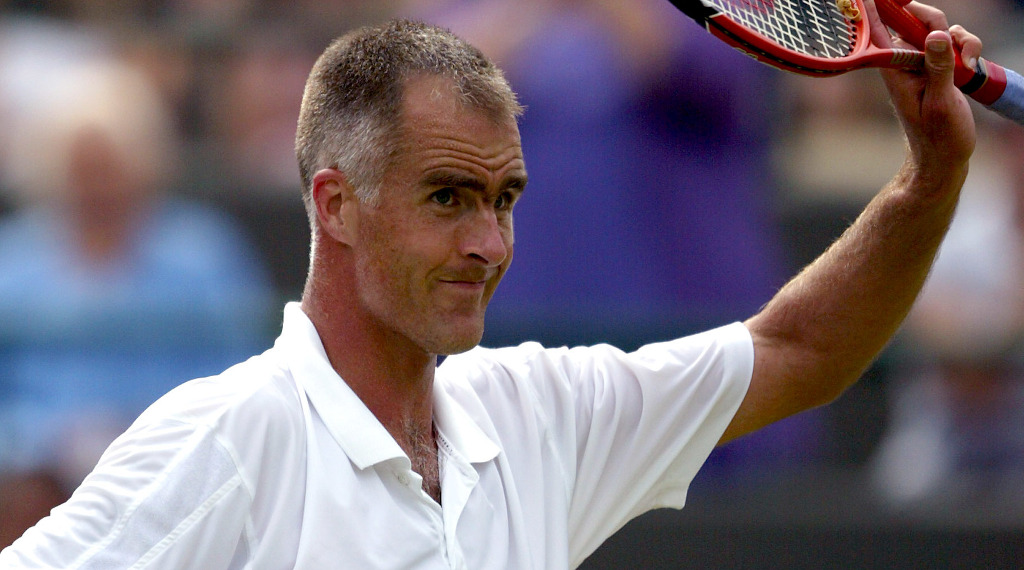 “I don’t imagine it is possible,” Martin told us, as we asked him whether the US Open could take place in New York without spectators.

“I served on the USTA board for six years and while there is always a way to consider putting on a different event, when you are talking about a massive core of your revenue stream going away (without spectators) it’s going to be tough.

“Also, you don’t know what the impact would be on sponsorship, as they expect a lot of hospitality for their clients when they sponsor the event, so there is a lot of revenue there that will be lost.

“That is before you get to thinking about how you bring an international player into a tennis centre that is currently being used as a temporary hospital and how do you then get them back out of New York? How do you secure them and protect all of them when they share such confined spaces? The locker room at the US Open is massive, but it is no big enough.

“There is just so much to understand and plan for and I hope they can do it at some point because I’d love to see some tennis and see our sport rise to the occasion, but we have to make the most practical decision for health and safety.

“We also need to make a decision that helps us to have a sustainable future and one stand-alone tournament does not lead us in that direction.”

Martin believes tennis officials need to make a firm decision on the immediate future for the sport and he suspects that may mean we don’t see the game’s top players returning to competitive action again in 2020.

“Sometimes you just have to stand still and let things pass,” added the former top 10 player who is currently serving as CEO of the International Tennis Hall of Fame in Newport, Rhode Island.

“The easiest decisive decision we can make right now is to abandon 2020 and, to a point that is probably the right thing to do, but only because it gives the clarity to make all the important decisions and lay the groundwork for the future of the sport.

“Our sport has taken on tremendous amounts water and we have to think about what does that means for the future.”

Read more from our exclusive interview with Todd Martin in the coming days, including his views on Roger Federer’s future and reflections on his time coaching Novak Djokovic.