In conversation with Justine Henin as she talks Victoria Azarenka, Kim Clijsters and Serena Williams 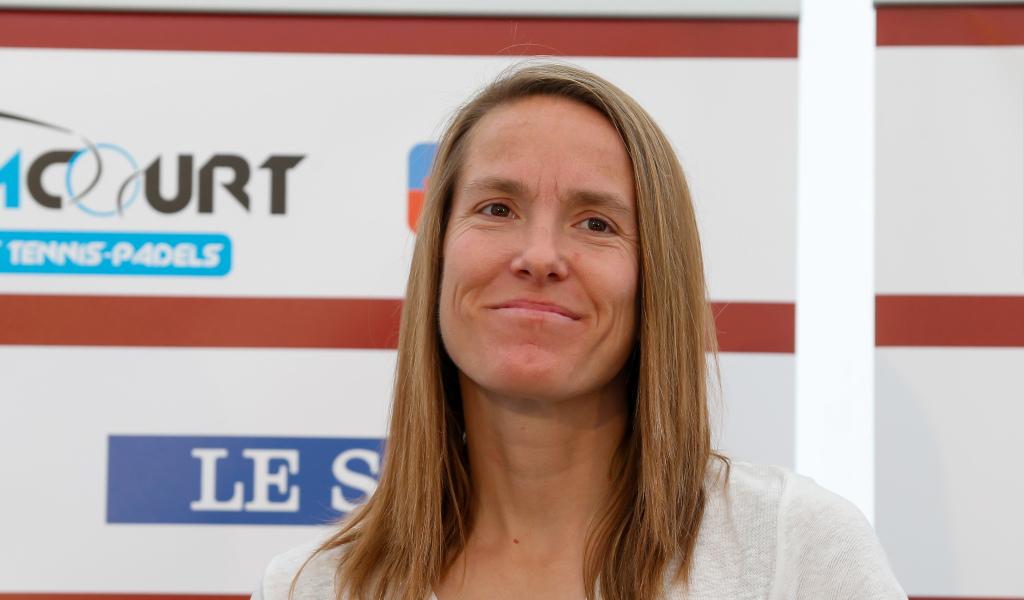 Seven-time Grand Slam champion Justine Henin is relishing the chance to talk about tennis again after a long break from the game and this year’s truncated calendar due to the Covid-19 shutdown.

Tennis365 joined the Belgian great at a Eurosport event as she gave us her views on this year’s US Open, the future for Serena Williams and her compatriot Kim Clijsters and what happens next for tennis. 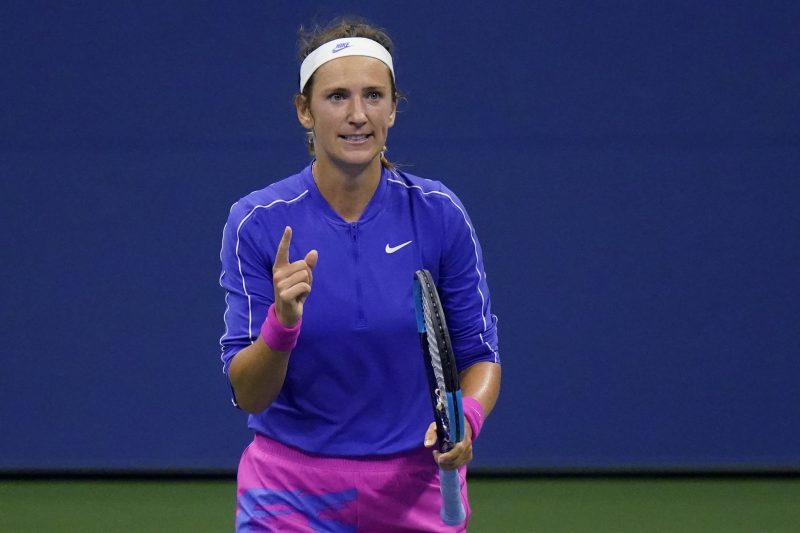 Justine Henin: It’s just great to see her back at this level, of course she’s been through a lot of things, being a mum, all she had to go through with difficult issues, the fact that she couldn’t travel to play and just to see her win, even if she didn’t have to play the final [in Cincinnati], but it’s still a title that gives a lot of confidence. She’s playing good tennis at the moment, that shows her confidence is back and she has the joy also, she loves being on the court. I think this US Open has been very interesting in many different ways and because I like to see what the players have inside because now they can really show their internal resources and I think it’s great to see what reaction they had and it’s very interesting psychologically.”

There are several mothers in the draw, how impressive is it to be a mother and to be still on the tour?

Justine Henin: “I admire them a lot, I couldn’t do the same, that’s for sure. I didn’t want to do the same but I respect that a lot. They show new possibilities all these women, being mums and still doing what they love so much. They had to combine because it’s almost two jobs where you have to be 200% and it probably mixes up a lot of feelings for these mums to travel and to be as good as a man as a tennis player and you can see what’s to be done, so there is a lot of motivation to win the Grand Slam with her daughter because you want to share the emotions. So I think it’s a nice message and I respect and admire that a lot.” 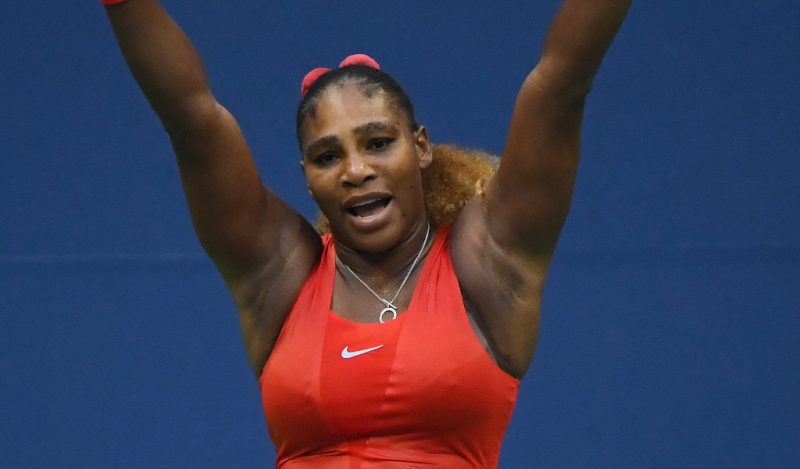 Justine Henin: It’s always very hard to predict and it’s going to be harder and harder that’s for sure. In the end, when you have a champion like this she always can surprise us. It’s going to be harder in the future but she’s got a good chance this time, but when you look at the draw, when you look at the girls and women that are still in the tournament every match is going to be difficult for her. With Serena you never know what can happen, even if she tries to get the Serena focus, she changed because she is a mum now also and of course things have changed a lot with her, she doesn’t talk the same way, she talks more easily about the fact that there is pressure and she can be nervous, but before you didn’t hear a lot of things like that from her. So she has changed as a person, I think we can feel that and it’s a new challenge for her with another kind of maturity with her family also to be able to keep that side of the champion she.” 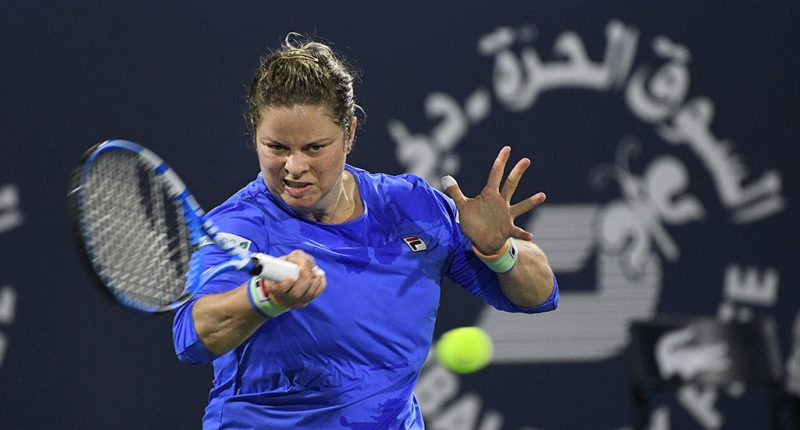 Justine Henin: “I think it’s only the third time she has been playing (lost in the first round at the US Open) and it’s an amazing challenge coming back with three children. Of course we cannot compare the player she was to the player she is today. Physically it’s going to be the biggest question, we could see it was the main issue, but I think it is completely normal. Will she be able to raise her level physically? That is going to be the question to answer now. Of course, she could be disappointed in another way, it’s only the beginning of her comeback and you cannot expect it in one tournament that it’s going to come back like this. It depends on her own expectations and her own goals also because we are talking about her, but the main thing is what she wants to do and I think she is happy to be back and for her that is the most important thing. Where she can go is very hard to answer now.”

What can we expect from the rest of the 2020 tennis year?

Justine Henin: “I am happy this US Open could take place because even if it’s not the ideal situation, tennis fans have opportunities to watch tennis again on TV and the players have the opportunity to do their job, and they know about the situation and what we can learn is that what we live is a unique experience and everyone learns from that. Of course, we can question some decisions – I’m not talking about Novak Djokovic’s disqualification, but it’s not easy for anyone in the situation, so what we have to keep from that experience nobody is perfect and the situation is exceptional and we all have to address it and adapt to it, and of course, the players, the tournament, the authorities, everyone, and we have seen a crazy situation with the players that could play and that couldn’t play. Whatever happens next, we have to remind ourselves that it’s only tennis. Life is more important than our sport. The tournament hasn’t been perfect but it’s the beginning and everyone has to learn the lessons from what we have seen at the US Open.”

Justine Henin: “We want players to stand all together, we want players to have a good collaboration with the tournament, that’s what we want and it’s the right way to do it. It’s very hard for me to judge so I think there are so many different opinions on that.”

Justin Henin is part of Eurosport’s US Open tennis coverage, on Eurosport and the Eurosport App across Europe (exc UK&Ire) – https://www.eurosport.com/tennis/