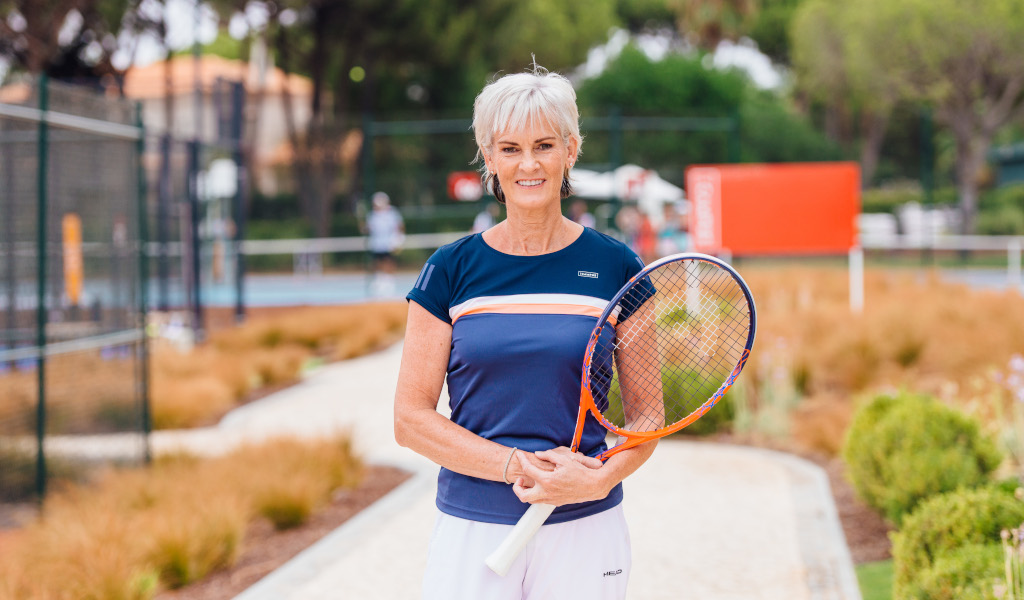 Judy Murray believes women’s tennis needs to unearth new superstars to replace the outgoing legends who are edging towards the end of their careers.

Tennis icons Serena Williams, her sister Venus and Maria Sharapova have been the biggest names in women’s tennis for a decade and more, but all three are edging towards the end of their time at the top and new faces are already taking their places.

World No 1 Naomi Osaka, Karolina Pliskova, Kiki Bertens and Bianca Andreescu are among the rising stars on the WTA Tour, with Murray telling Tennis365 that the next generation have huge shoes to fill as they look to replace the outgoing greats.

“Serena, Venus and Sharapova have arguably been the three highest-profile female athletes for as long as any of us can remember, but their exit from tennis will leave a big gap,” began the mother of nine-time Grand Slam champions Andy and Jamie Murray, as she sat down for an exclusive interview at The Campus, Quinta do Lago. 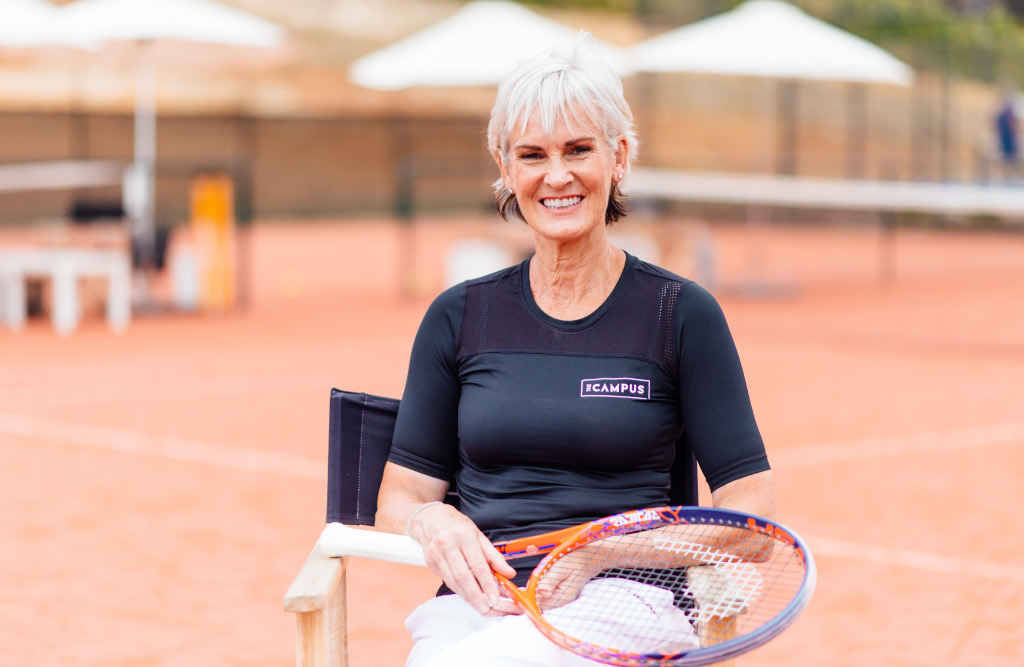 “Those three did an amazing job of raising the profile of our sport and moving it to another level, allowing women’s matches to compete for publicity with the men’s game during what has been a wonderful time with the ‘Big Four’ of Roger Federer, Rafael Nadal Novak Djokovic and Andy at the top of the game.

“Serena, Venus and Sharapova have taken their fame in different directions. They have moved into fashion, interior design, made appearances in movies and have become household names around the world, so we will miss them when they are gone.

“What we have now is a variety of winners of the WTA Tour and the statistic that the first 18 events of this year all had different winners was remarkable. Is that a good thing for the sport? We saw Tiger Woods coming back and winning The Masters and it generated more coverage for golf than it has had for a long-time, so there are two ways to look at the end of an era when big-name players step aside. 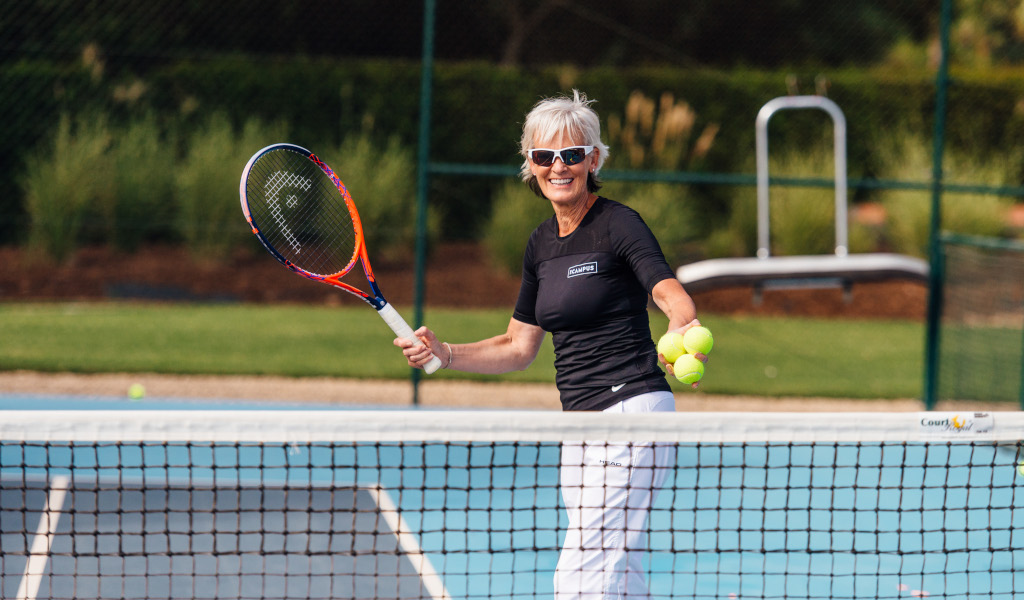 “Some people might prefer to see a superstar like Serena playing in the Wimbledon final as that will get more attention than a newcomer, but this next generation of stars are about to get their big chance to make their mark on the biggest of stages.

“We have needed our big stars to promote the women’s game and now we are looking for new faces to emerge. If you are near the top of the WTA Rankings right now, there are endless possibilities for you to win the biggest events in our sport and it will be exciting to see some new champions crowned at the French Open and maybe at Wimbledon as well.”

Judy Murray will be hosting more tennis lessons at The Campus, Quinta do Lago, in Portugal this August. More information here – https://www.quintadolago.com/en/the-campus/tennis-camps/
@TheCampusQDL