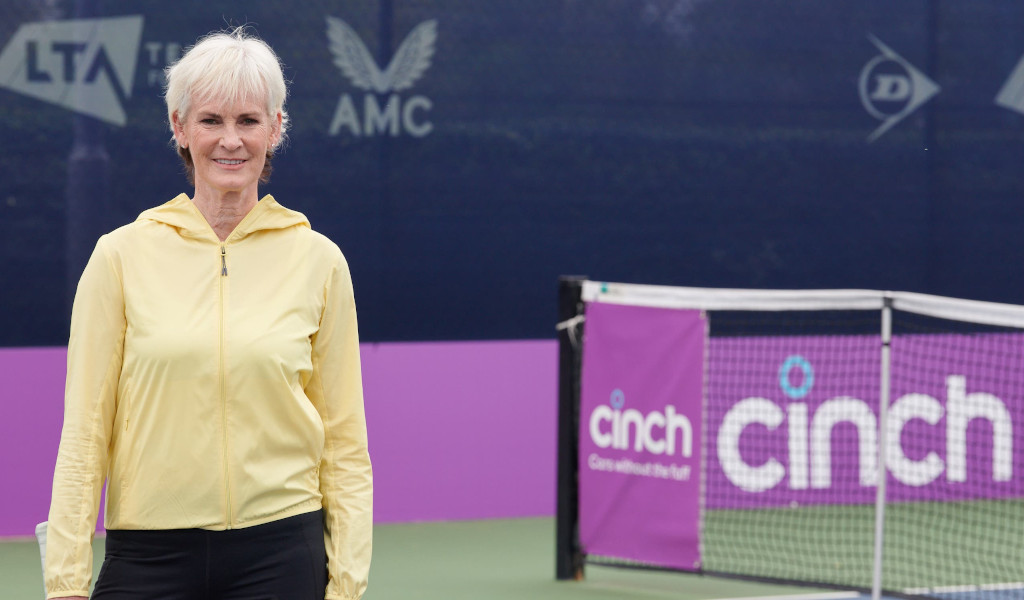 Judy Murray believes the ‘Big Four’ in men’s tennis have displayed a drive and desire that has allowed them to stay ahead of the chasing pack for more than a decade.

Novak Djokovic claimed his 19th Grand Slam title last Sunday when he won the French Open for a second time, leaving him just one title behind his long-standing rivals Roger Federer and Rafael Nadal in the battle to battle to win the most majors in the game.

Judy’s son Andy Murray, a two-time Wimbledon and Olympic gold medal-winning champion is also trying to get back into the mix as he attempts to recover from ongoing injury issues, with the quartet’s passion to continue in the sport burning as brightly as ever.

"I love tennis. When I have been away I've missed it."@Andy_Murray tells us how he's feeling ahead of his return to tennis at The Queen's Club this week. #cinchChampionships pic.twitter.com/xNfPOO045t

“They all have an incredible love of the game. That’s what it comes down to,” Judy told Tennis365 at an event to promote the cinch Championships at Queen’s Club.

“The four of them have a big love of the game and passion to compete. All of them just bring an incredible attitude to court, whether they are practicing or playing a match.

“They are incredibly professional in what they do and they live and breathe tennis. That’s why they can keep going again and again. They are all in their mid to late 30s now and still going strong. They are still the biggest draws in tennis and you can only admire their professionalism and their desire to keep going.”

Murray also suggests advancements in how sportsmen prepare and train has played a role in the longevity of the great names in tennis, with the notion that a tennis players’ career ended soon after his 30th birthday no longer relevant.

“The advances in sports sciences and sports medicine now allows these guys to look after their bodies in ways players from previous generations could not have done,” she added.

“With the prize money and endorsements they are getting now, the top players can have the best people in the world on their team, so physically, mentally and tactically they have the best of everything to call upon.

“People are staying around the top of the game for a lot longer because they can look after their bodies and get the most out of their career as a result.”

Judy Murray was talking ahead of the cinch Championships. cinch, lead partner of the LTA, is running a campaign to give away free tennis lessons this summer. For more information go to cinch.co.uk