Former world No 1 Mats Wilander believes the era of dominance for Novak Djokovic, Rafael Nadal and Roger Federer is finally coming to an end, as he predicted the big three could all be beaten at the French Open.

The modern day icons of the game have dominated at Grand Slam level for the last 15 years, with Nadal’s attempting to win a 14th Roland Garros title and a record-breaking 21st Grand Slam title when the second major of the tennis year gets under way.

Yet Wilander has suggested there are no guarantees the Nadal and Djokovic will dominate again, despite their remarkable consistency at the major tournaments.

“Novak and Rafa look more vulnerable each year,” began Wilander, speaking at a Eurosport event. “The younger guys are hitting the ball so hard on both sides, they have big serves and they are taking a bit of Rafa and Novak’s confidence away from them. 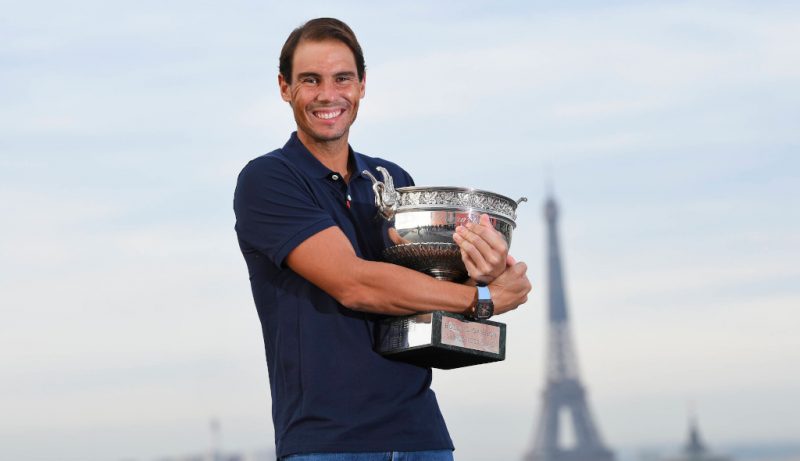 “The only ammunition left is they have the experience of playing five sets and coming through. That’s the advantage they still have over the rest, but clearly the gap is closing.

“There is a chance that a younger player can take a chunk out of Nadal’s confidence in the first round and even if he comes through, that could leave him lacking a little belief. Then he could get bullied around in his next match and if he doesn’t have any easy matches, his confidence may be shaken by the time he gets to the final.

“Then Novak could be taken to five sets by a young guy who might now believe he can beat him when he never did before. That’s the difference now. They believe they can beat them.

“So I believe a young guy come breakthrough and win. Are the chances big? No, but nor were the chances when I won the French Open for the first time.

“I think we have reached a point where the other guys are with them on the regular tour now.

“When (Alexander) Zverev serves well, he can hang with them. Someone like Matteo Berrettini, when he hits his forehand, not many can live with him.

“I like Stefanos Tsitsipas even more and he has a forehand that is better than Rafas, better than Roger’s and better than Novak. He is willing to hit it and move forward at all times.

“So the level is very similar between the rest of the field and the top three. It has never been this close.”

One thing is certain, the p2p wagering during the upcoming months will make for an exciting time, whoever you choose to back.