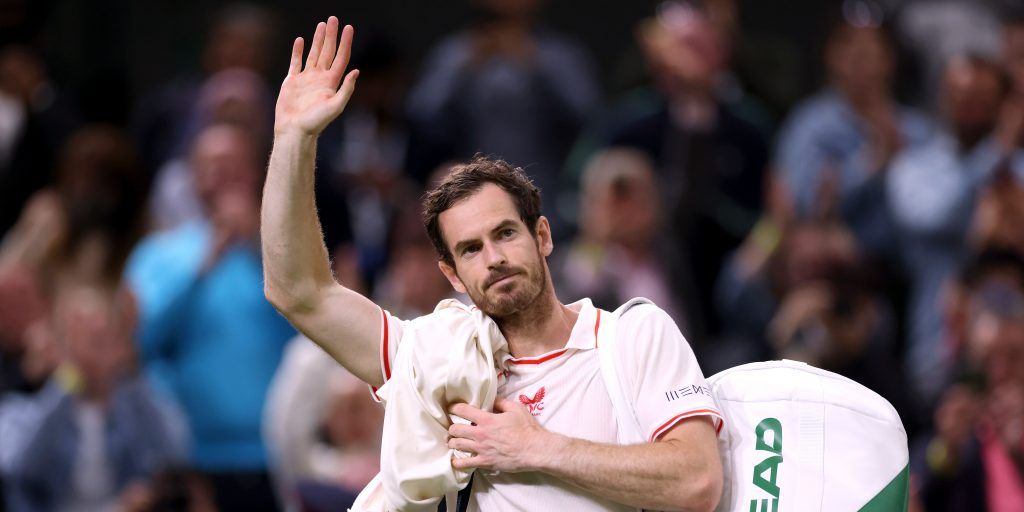 Some big names have already pulled out of the Tokyo Olympics tennis event, but Andy Murray is preparing to defend his title.

Murray has won the singles gold medal in the last two Olympic Games, sealing a famous win in the deciding match against Roger Federer in London 2012 and backing that up with a victory against Juan Martin Del Potro in an epic finale in 2016 Rio.

While Murray’s story since 2016 has been a tale of injury woe, the Scot is preparing to fly to Japan after his disappointing exit against Denis Shapovalov in the third round at Wimbledon.

Training alongside Heather Watson at the LTA’s National Tennis Centre in south London, Murray spoke up his chances of challenging for medals in the Olympics during a press conference at Wimbledon.

“My goal is to try and win a medal – ideally a gold one,” said Murray. “It will be great to go to Tokyo and play there. We’re lucky that the Olympics are going ahead this year and personally I’ve always enjoyed the experience of the games. I want to win for my country and will give my best effort to do that.”

Murray has yet to confirm his plans for after the Olympics, with limited information being released about whether he will continue his career amid ongoing fitness issues.

“With the team, we’re going to reassess the situation after Wimbledon because it’s going to have an impact,” said Murray during Wimbledon. “Obviously if I play really good here or really bad, I think it has an impact on how everything might look for in the summer.

“Still my feeling is I would like to go to the Olympics. I would like to play as many tournaments as possible. But I think we decided now let’s just get through Wimbledon, sit down as a team, and then decide where we go from there.

“I wish I could tell you more. In previous years it was definitely easier. At the moment things are not as simple as in the past. With age, you have to be more selective. You can’t play it all, so I will know in a few weeks.”

The manner of Murray’s comprehensive three-set defeat against Shapovalov led many to conclude he may not continue playing unless he was more competitive with the game’s top players, so his performances in Tokyo may be crucial in evaluating what happens next.