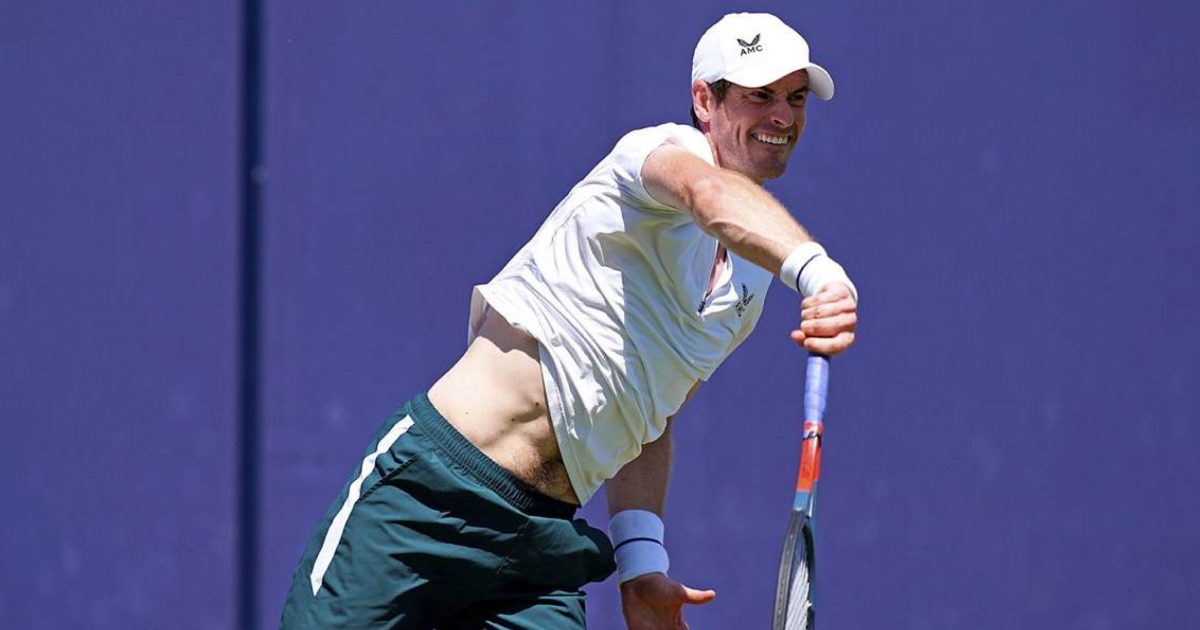 Former British No 1 Annabel Croft believes Andy Murray is capable of serving up a few magical moments on grass courts over the next month, but she admits her optimism is laced with uncertainty.

Murray is back in action for the first time since March as he played at the cinch Championships at Queen’s Club this week, with the two-time Wimbledon champion openly admitting his physical condition is not perfect ahead of his return to action.

The Scot has won the Queen’s Club event on five occasions and is also a two-time Wimbledon champion, but Croft has told Tennis365 that his latest comeback attempt may be taken out of his hands once again.

“I always believe in him because he is a unique player and such a competitor, but let’s see how he goes at Queen’s Club,” begins Croft.

“It’s really interesting because we don’t know what to expect from him because he hasn’t played a match in a long time.

“It is possible that he could win a few matches at Queen’s and then at Wimbledon, yet I say that with some caution. What we don’t know is how his body will respond to matches.

“If he has a five-set match epic at Wimbledon, he doesn’t know how his body will feel when he wakes up the next morning.

“There is no doubt that the way he strikes the ball is and the way he constructs points will give him a chance to win matches.

“In addition, there will be a lot of players in the draw who will not be experienced on grass and maybe have limited experience on the surface.

“So if he gets a decent draw at Wimbledon, he will have a chance to win some matches, but it is all about how his body holds up and that has been the case for some time now.”

Croft went on to suggest Murray’s court craft and his memories of his glory days at Queen’s Club, including a win in the doubles event alongside Feliciano Lopez in 2019, will fuel his ambitions to shine in the west London sunshine.

“Here’s a guy who knows how to play on a grass court,” she added. “He’s won Wimbledon twice, he’s won Queen’s five times, this is his most successful event ever.

“He will have wonderful memories having won his first ATP match here and he will have enormous support, which will help him a lot.

“Despite the fact that he might not be moving as well as he would like, his skills and talent are enough to trouble a lot of players out there.

“His intelligence on the court and the way he finds a way to win points and matches has always been fascinating to watch, so I think he can still cause a lot of problems on grass. How far he can go, we just don’t know, but it will be fun watching him to find out.”