Andy Murray’s French Open decision was made for him – now what happens next? 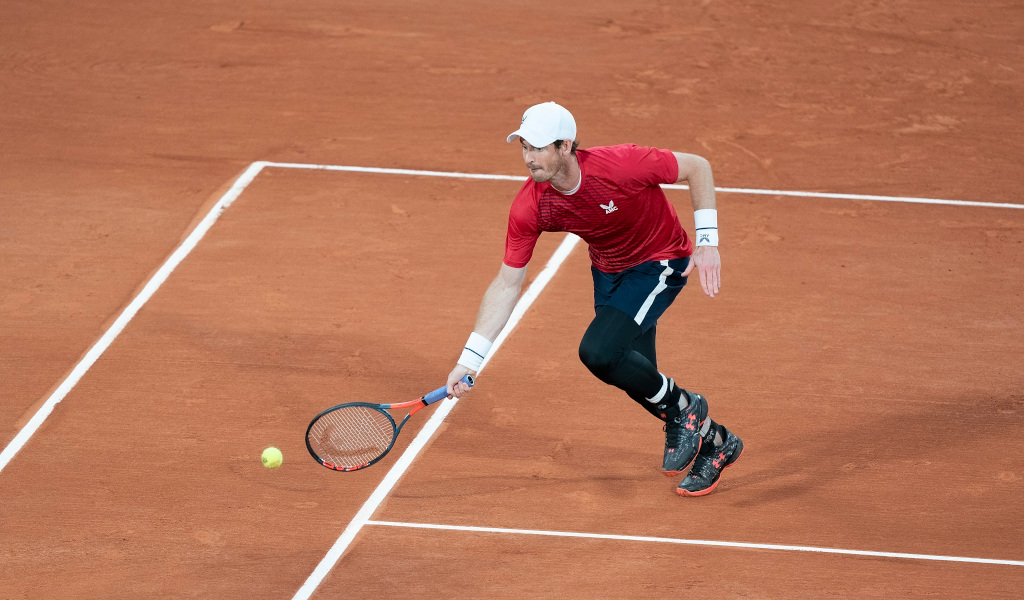 As Andy Murray toasted his 34th birthday on Saturday, he came to terms with a decision that had all but been made for him.

Murray may have had dreams of defying his doubters and playing in the French Open later this month, but it has been clear for several weeks that an appearance at Roland Garros was not realistic for Muarry.

While French Open officials had suggested he would be welcome to take a wild card to play in the second Grand Slam of 2021, the truth was he no longer justified that favouritism having played just 10 matches at senior tour level since the start of 2021.

When former world No 1 questioned whether Mats Wilander suggested Murray was no longer worthy of a wildcard following his emphatic first round defeat against Stan Wawrinka at the French Open last year, he was met with hostility from all quarters in the sport.

Jim Courier and Tim Henman were among those who insisted three-time Grand Slam champion Murray had earned the right to be given a pass into the game’s biggest events over a career that has also included two Olympic gold medals and an iconic Davis Cup win in 2015.

Yet as 2021 has rolled on and Murray has been little more than a spectator looking in on the world’s biggest events, the debate over his wild card credentials ahead of the French Open was about to kick-off once more.

Murray has strong clay court pedigree after reaching the 2016 French Open final and winning at Masters series level on clay courts, yet all that was before the hip surgery that has seen him play so few matches in the last few years.

The pandemic has played a role in his lack of activity in the last 12 months, but Murray’s limp performance in Paris last year would have convinced the doubters that he was not worthy of a wild card slot for Roland Garros once again. 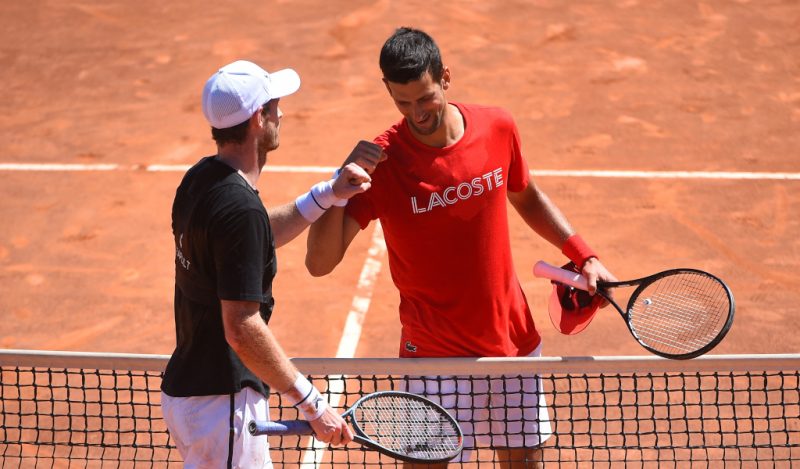 Murray has been practicising with world No.1 Novak Djokovic on the clay in Rome in recent days and the Serbian was positive in his verdict on his old rival, yet huge question marks remain over whether Murray’s body will allow him to realise his ambition to make another comeback.

So it was a sensible move to abandon an attempt to make a comeback on his least favourite surface of clay and focus his attention on being fully fit and ready to go in front of his British fans when the grass court season gets underway next month.

Playing at Queen’s Club will give Murray a chance to assess where he is at with his fitness and there can be no doubting that he should be given a wild card in front of his home fans at Wimbledon, where he is an iconic two-time champion.

“It’s difficult for me to look too far into the future,” says Murray

“I need to try and find a way of staying on the match court for longer. It has been extremely frustrating.

“When I had the operation on the hip I knew it was going to be unbelievably challenging. It just feels there are a couple of things that have happened this year that have been very unfortunate, that have been hard to take.

“But I didn’t expect it to be easy. I’m trying to do something that has not been done before.” 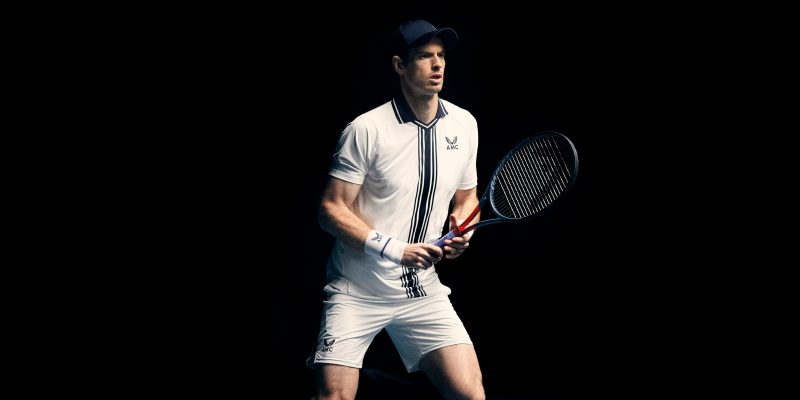 Murray would not want to be seen as a tourist playing out the final chapter of his career without a realistic chance to compete on the match court, so he will want to prove to himself that he can still be a contender where it matters most and for him, that will always be Wimbledon.

It remains to be seen whether an appearance on Wimbledon’s Centre Court, the scene of his greatest triumphs, will be a final farewell this summer or maybe the start of an improbable return to the top.

Murray will probably already know the answer to that question, but this notoriously secretive sportsman will not let the outside world know until we have to.