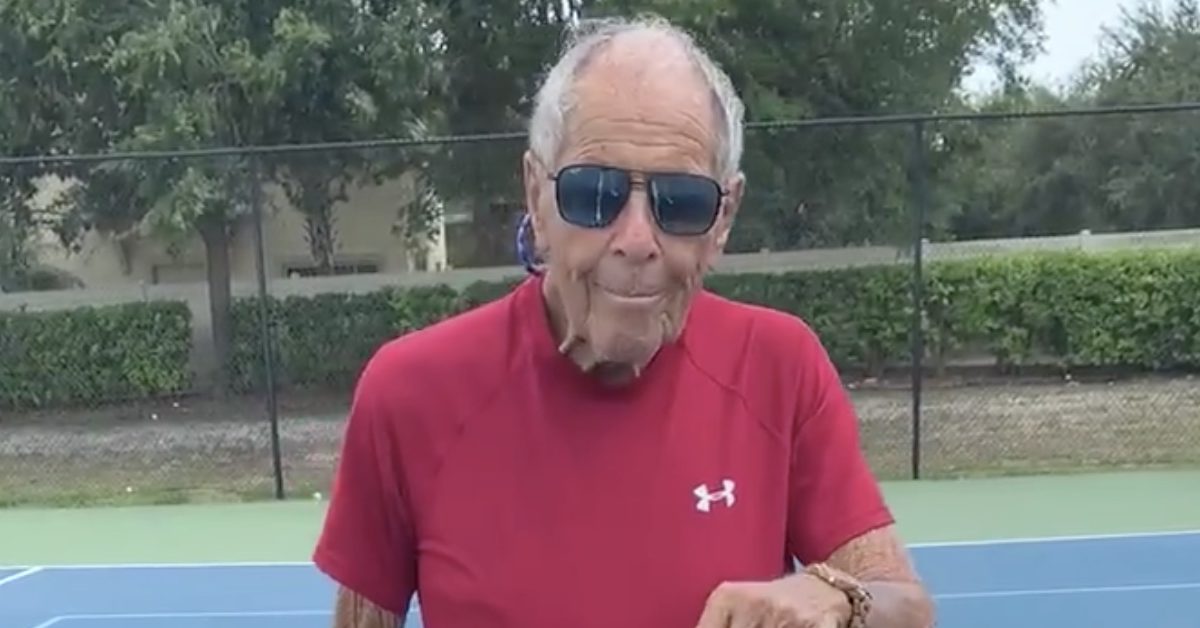 Legendary tennis coach Nick Bollettieri believes tennis needs to rebrand the sport quickly to avoid a huge drop off in interest when the game’s modern greats leave the big stage, as he spoke exclusively to Tennis365.

Roger Federer, Rafael Nadal and Novak Djokovic were all absent from the Miami Open tournament that was won by Poland’s Hubert Hurkacz, with Bollettieri suggesting a lot of tennis fans didn’t watch a tournament that lacked star quality.

With Federer, Nadal and Djokovic all in the final chapters of their careers, this scenario could become the norm for tennis sooner rather than later and Bollettieri told us it is a crisis the sport needs to address.

“Let’s not use the word problem to describe the moment that is coming our way in tennis,” Bollettieri, speaking to us as a brand ambassador for Slinger Bag.

“I don’t like the word problem. Every problem has a solution and I have followed that rule all my life, but let’s just say it is going to be very different for tennis. It’s tough to replace those great players.

“A lot of people didn’t even watch Miami and that’s something tennis has to deal with. It’s a issue for tennis, for sure. It’s also a issue for the other players in the game as they have this attitude about the top guys, but the game has to move on.”

At the age of 89, Bollettieri is still going strong and his passion for the game has never waned, with his eagerness to talk about all aspects of his remarkable career that included coaching the legends such as Andre Agassi and Maria Sharapova shining through in our zoom call.

One of the most colourful characters in tennis for six decades, he is still brimming with ideas and enthusiasm for the game and has even embraced social media channels with his Instagram account, officialnickbollettieri, as he serves up ‘nuggests of the day’ to his followers.

“One nugget for you here has to be about leadership; Nick is not bragging baby, as without a team, I would never be where I am today. It’s all about teamwork in life.

“A leader has to be upfront, accept the blame and share the praise. That’s an ethos that works in life.”

Nick Bollettieri spoke to Tennis365 in association with Slinger Bag, the ultimate new tool for the tennis coach or any player who wants to practice without a partner. Check it out HERE.