Who is playing at the Tokyo Olympics, latest odds and can anyone stop Novak Djokovic? 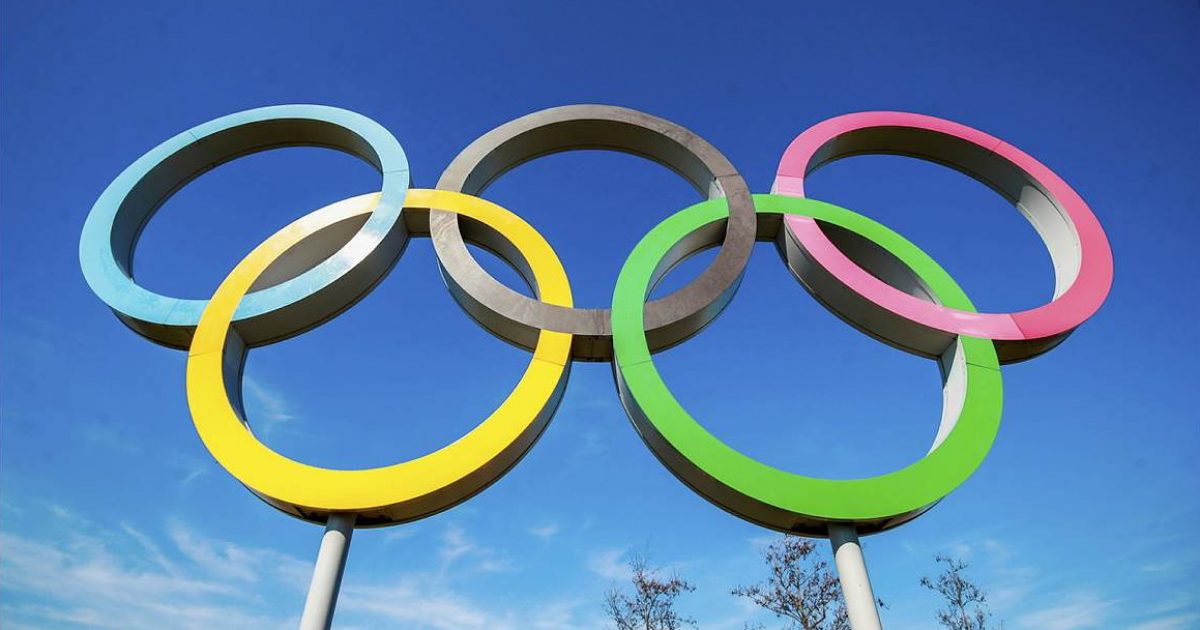 It has been an event undermined by the withdrawal of a stream of star names, but the Olympic tennis event is set to boast a strong field of competitors in both the men’s and women’s draw.

World No.1 and history chasing Novak Djokovic will dominate the agenda in Tokyo as he looks to add stage five of a Golden Grand Slam that would cement his place in tennis folklore.

Meanwhile, the return of Naomi Osaka after her decision to walk away from the game due to mental health issues.

Here is your guide to the best odds available on Planet Sport Bet.

WHEN DOES THE TENNIS EVENT START AT THE OLYMPICS?

The tennis event at the Olympic Games will start on Saturday, July 24th and reach a conclusion on August 1st.

Hard courts will be used for the singles and doubles events, as players play their first event after Wimbledon and the build-up to next month’s US Open begins.

As with all events at Tokyo 2020, no spectators will be in attendance due to Covid-19 restrictions.

WHAT TENNIS EVENTS ARE INCLUDED IN THE OLYMPICS?

Men’s and women’s singles will be complemented by doubles for both and there is also a mixed doubles tournament.

Several players will play in both singles and doubles competitions, with all matches to be played at the Ariake Coliseum venue in Tokyo.

Matches are played over the best of three sets, with the tradition of playing the men’s final over five sets dropped for Tokyo 2020.

WHO ARE THE FAVOURITES IN THE MEN’S DRAW?

One man stands head and shoulders above the rest, with world No.1 Novak Djokovic in Japan on a mission to extend his domination of the game.

Having already won the Australian Open, the French Open and Wimbledon, Djokovic is closing in on a perfect season that would see him win all four Grand Slams and claim an Olympic gold medal.

Can he be stopped?

Tokyo 2020 may be the best chance for a rival to knock him off his perch as the best of three-set format means he could be a little more vulnerable.

WHO CAN BEAT DJOKOVIC TO A GOLD MEDAL? 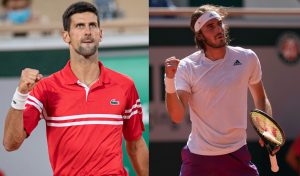 Stefanos Tsitsipas will be the man to watch on the hard courts in Tokyo.

The Greek big hitter had Djokovic on the ropes in the French Open final last month, but a surge from the greatest player in the world saw him blow his rival away in the final three sets.

In a best of three contest, Tsitsipas will fancy his chances of toppling Djokovic and he has to be a good bet.

WHO ARE THE DARK HORSES FOR AN OLYMPIC MEDAL?

Look out for a big hitter getting on a hot streak and troubling Djokovic in the shorter format – with that means Alexander Zverev and Daniil Medvedev are capable of doing just that.

Germany’s Zverev and Russia’s Medvedev have troubled Djokovic over the three-set distance in the past and both could trouble the Serb if they find their best form.

Two-time Olympic gold medalist Andy Murray is also in Tokyo and he is targetting a medal, but his recent form and limp excit at Wimbledon suggests that might be a long shot for the Brit.

WHO ARE THE PLAYERS TO BEAT IN THE WOMEN’S DRAW?

Newly crowned Ashleigh Barty will be representing Australia in Tokyo and she is the player to beat.

With a game that is well suited to hard courts, Barty will be riding a wave of confidence into the Olympics, but she is not as strong a favourite a Djokovic is in the men’s draw.

WHAT CAN WE EXPECT FROM NAOMI OSAKA IN THE OLYMPICS?

This is a tough question to answer.

The Japanese star has not hit a ball in competitive action since she pulled out of the French Open and there will be question marks over how she copes with the pressure of playing an Olympics Games on home soil.

At her best, Osaka will a real contender to win the gold medal, but it is hard to assess her form without any match practice in the last few weeks.

WHO IS THE BEST VALUE BET IN THE WOMEN’S DRAW?

Poland’s Iga Swiatek is one to watch.

A big hitter who has risen to the top of the game in double quick time, the 20-year-old has spoken about her excitement of playing in her first Olympic Games.

Another player who will be a strong medal contender will be Wimbledon runner-up Karolina Pliskova, who is representing the Czech Republic in Tokyo.