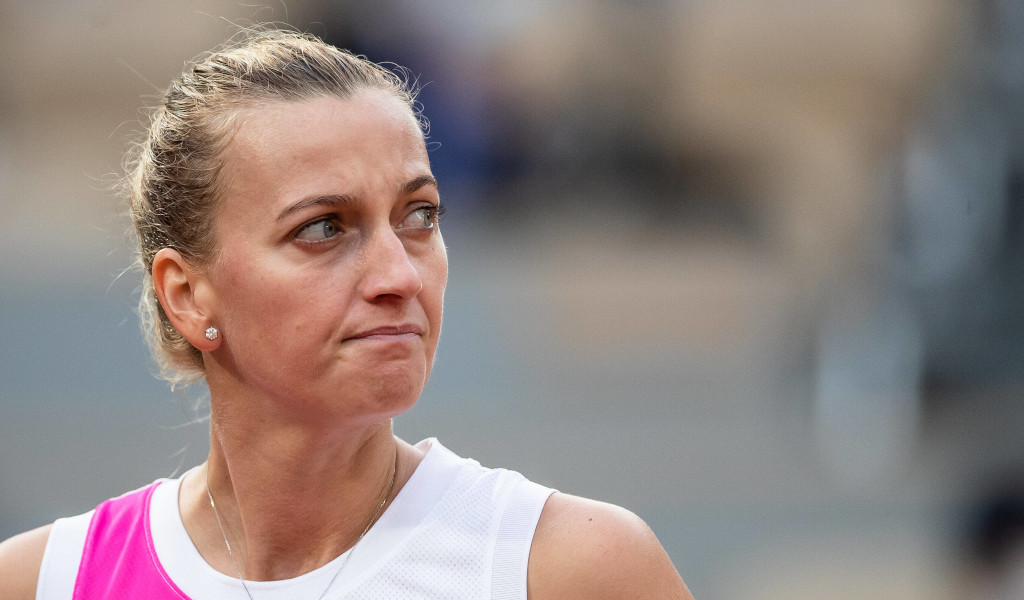 She has lived through traumas few can begin to imagine and now Petra Kvitova has opened up on a story that has pushed her to the emotional brink.

Back in 2016, her tennis dream was very nearly brought to a premature conclusion as an attacker stabbed her in her home and left the two-time Wimbledon champions with injuries that could have ended her career.

The road back after four hours of surgery to treat her injuries was long, painful and mentally draining, but a 28th career title in Qatar last month was evidence that Kvitova still has so much to offer at the age of 31.

In an exclusive interview with Eurosport, Kvitova has looked back on her road to recovery and ahead to what might come next in her career, with her comments on the aftermath of her attack highlighting the pain she lived through both physically and mentally.

“Between the attack and my comeback, there were definitely a few moments when it felt nearly impossible,” she recalls of an incident that changed her life in 2016.

“I remember there was a time when people told me that I would never ever play tennis again. My immediate response was simply: ‘I want to play and I will just show that I can play again.’ That initial reaction was a big turning point for me because it made me realise how much I wanted tennis in my life.

“When I first returned to compete, my on-court mentality wasn’t quite the same – probably because when the attack happened I wasn’t thinking that seriously about tennis; the first priority was life itself and getting better.

“But when I started to play again and see that I could compete with the best out there, it didn’t take long to adjust and reach a similar mindset to the one I had before.

“Even the bad things can lead to the good, and that’s how I’m trying to see everything; even if there’s a negative, I will try and find the positive.

“I have been through so many things in my life and the last 10 years have taught me so much, like to never take tennis for granted and to simply embrace life, so I feel that now I am able to appreciate many of the smaller things a lot more.

“With everything that has happened, both on and off the court, if I could send a message to my 21-year-old self it would be to just not take everything so seriously; to enjoy more of the tennis and what life has to offer and to not get stressed when things don’t seem to be going the right way.

“If the last 10 years are anything to go by, then a lot can truly happen. Looking ahead to the next decade, I don’t think I will still be playing tennis, but I would love to have some kids and a normal life for sure. We shall see!”

The French Open will be live on Eurosport in May.