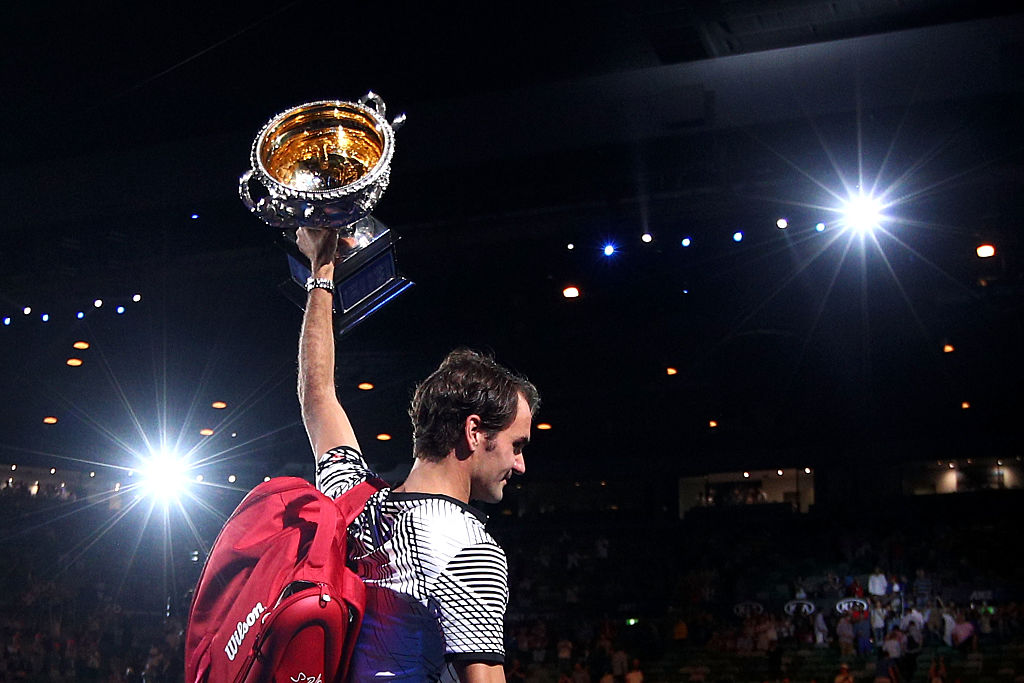 Roger Federer has decided to pull out of February’s Australian Open and will aim to make a return to action later in 2021, his agent has confirmed.

The 20-time Grand Slam has not played since last January’s Australian Open after he underwent knee surgery and missed the rest of the season.

At the age of 39, his army of fans around the world feared Federer may have hit his last ball in competitive action and this move to pull out of the first major tournament of 2020 will fuel those fears.

Yet his agent Tony Godisck told Associated Press that the Swiss maestro is still planning to play on and will target a comeback ahead of his favourite tournament, Wimbledon.

“Roger has decided not to play the 2021 Australian Open,” Godisck told AP.

“He has made strong progress in the last couple of months with his knee and his fitness.

“However, after consultation with his team, he decided that the best decision for him in the long run is to return to competitive tennis after the Australian Open.

“I will start discussions this coming week for tournaments that begin in late February and then start to build a schedule for the rest of the year.”

In a statement, Australian Open tournament director Craig Tiley said: “In the end Roger ran out of time to get himself ready for the rigours of a grand slam and he’s very disappointed he won’t be coming to Melbourne in 2021.

“The Australian Open has always held a special place in his heart – remember it was Roger who first called the AO the ‘happy slam’.

“We wish him all the best as he prepares for his comeback later in the year and look forward to seeing him in Melbourne in 2022.”

Federer has been training in Dubai in recent weeks as he looks to make a return to action, but he has clearly decided he will not be ready to play in Melbourne. 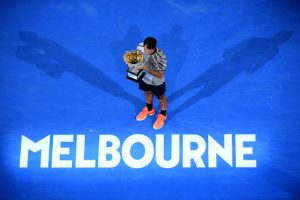 A return in the ATP event scheduled for Dubai in March may now be his target, with Wimbledon and the Olympic Games in Tokyo set to be the focus of what could be Federer’s final year on the tour.

Former British No.1 Greg Rusedski told Tennis365 last month that Federer is unlikely to add to his Grand Slam haul when he returns, with this latest delay to his comeback adding to doubts over what might happen next.

“It’s going to be a big ask after 11 months away from the game,” Amazon Prime Sport analyst Rusedski told Tennis365.

“For me, he’s looking at Wimbledon, he thinks he can win that again, and Olympic Gold, the only thing he hasn’t done in his career. Australia I think is going to be a big ask as he has not played tennis for so long.

“Can he play well? Of course he can. Can he win Slams? I’m not so sure.

“That’s match point against Djokovic at Wimbledon 2019 will be very tough to deal with. That was his chance to get to 21 Grand Slams and we wait to see if he can get back there again.

“The next generation coming up are strong and what can Roger bring to the table at the age of 39?

“When he came back from his last big injury, he had a new racket and big change to his backhand, which helped him get back to the top. He can’t change too much now, but he will think he has a chance to win Wimbledon one more time.”