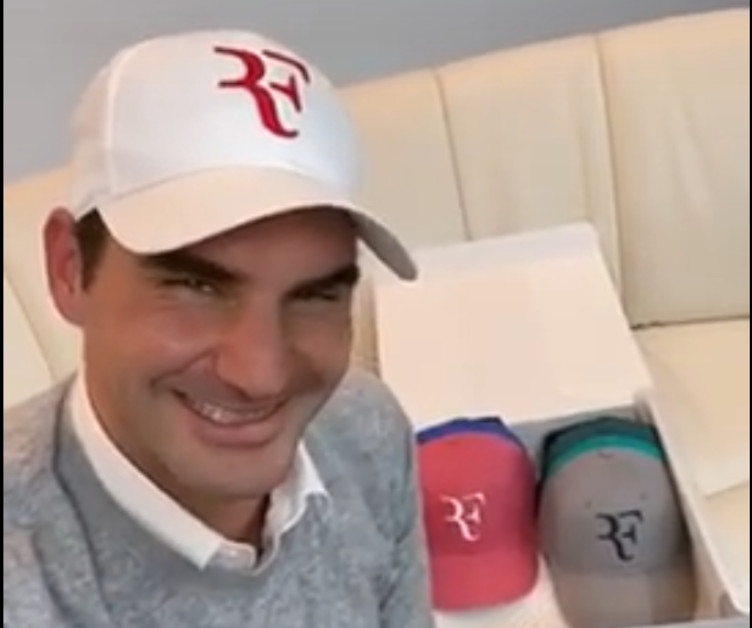 Roger Federer has unveiled a special Christmas gift to his fans, as he revealed his iconic RF logo is now back under his control.

Federer’s branding became the subject of legal conjecture as he ended his long-standing clothing deal with Nike and moved to Uniqlo in the summer of 2018.

Now he can use the logo again, as he unveiled his new range of caps in a video posted on his social media channels.

“After a long wait and extensive fine-tuning, UNIQLO and I are extremely excited to announce the return of the RF hat in 8 fresh colors starting December 8th, 2020,” said Federer.

“This hat has meant so much to me and to my fans over the years. It has given us a way to visibly connect, and I have appreciated the opportunity to thrive off this supportive energy.”

The new Federer hats will feature a new ‘Go Roger’ logo on the back and will be worn by the 20-time Grand Slam champion as he attempts to make his comeback from injury in 2021.

Nike had registered the ‘RF’ logo as its trademark in 2009 and while Federer confirmed he was keen to get it back, it has taken a couple of years for him to be allowed to use it once again.

Uniqlo will now produce a range of Federer products that include the logo as part of their long-term agreement with the tennis icon that will continue after his career on the court has come to an end.