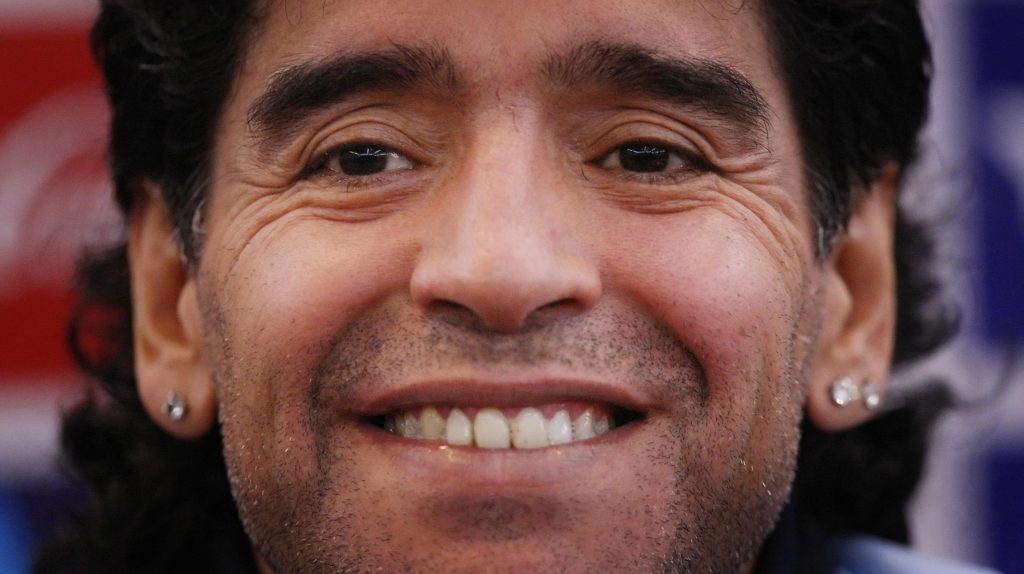 Tennis legends have been paying tribute to legendary football icon Diego Maradona, who has passed away at the age of 60.

The former Argentina attacking midfielder and manager suffered a heart attack at his Buenos Aires home, with doctors unable to save him as his death was confirmed on Wednesday.

While the football world was rocked by Maradona’s passing, the tennis world was also quick to pay tribute, with 20-time Grand Slam champion Rafael Nadal offering his thoughts:

“Today the world of sports in general and football, in particular, has a void,” the Spaniard wrote on Twitter. “It left us #Maradona one of the greatest athletes in history. What he did in football remains. My sincere and condolences to his family, the world of football and all of Argentina.”

His compatriot Juan Martin Del Potro also offered his thoughts on a sad day for Argentina as they mourned the loss of their 1986 World Cup winning captain:

“I feel that you return to the place that belongs to you, HEAVEN. For me you will never die. Rest in peace,” wrote the former US Open champion.

Meanwhile, Argentine world No.9 Diego Schwartzman gave his tribute to Maradona on Twitter as he revealed he might well have been named after the iconic No.10.

"I think 98% of my name, Diego, is because of Maradona."@dieschwartzman pic.twitter.com/a9UqrpxszZ