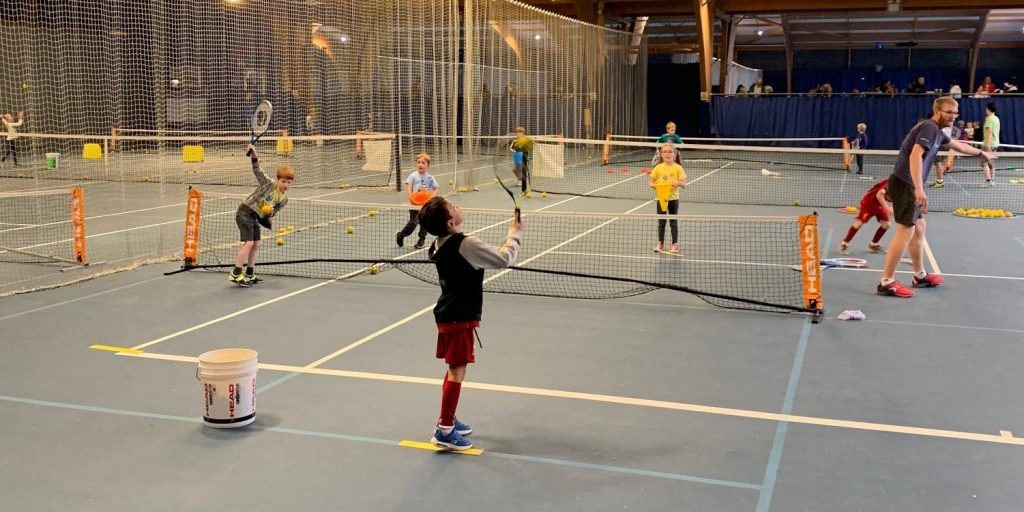 Tennis clubs in England locked their doors on Wednesday evening as a new Covid-19 lockdown was implemented, yet amateur players across the country have expressed annoyance over the decision.

While UK government advice confirms exercise with one person outside of your household is permitted in a lockdown due to continue until December 2nd, tennis players have been told they are not allowed to play the sport.

Golf courses have also expressed annoyance over the decision to block their plans to have two-ball tee-off times, with LTA CEO Scott Lloyd expressing his disappointment after efforts to keep tennis clubs open failed.

“Despite the strong case we and many of you have put forward to Government, we are sorry to confirm that the new restrictions being introduced from tomorrow mean you will not be allowed to play tennis in England for the duration of the national lockdown,” he said in a statement.

“We believe that if people are being encouraged to take part in exercise during lockdown and are allowed to meet someone else from a different household for a socially distanced walk, they should have been able to play tennis against each other on either side of a net.

“The physical and mental health benefits of tennis to participants are high, whilst the risk from the sport is incredibly low.

“Despite these arguments the Government has decided that tennis courts should close.” 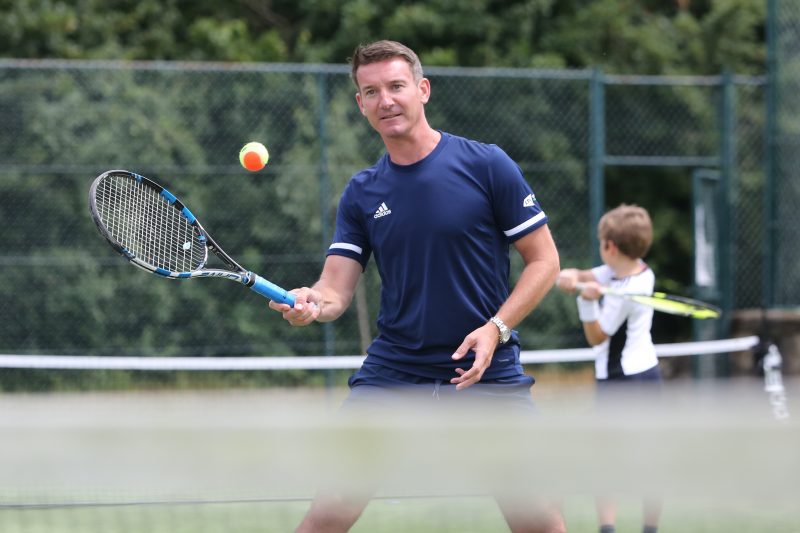 Lloyd went on to suggest the decision would have a big impact on the grassroots game in the UK, as he revealed he has been encouraged to start a petition to get tenis club reopened.

“Over the past few days there has been tremendous support from the tennis community for the campaign to keep courts open,” he added.

“That has really helped to bring to life the value of the sport to the nation, and I’d like to thank everyone who contacted their MP to make the case for tennis to continue as a safe, socially distanced sport. Doing this can still help to ensure our sport is treated appropriately going forward, so if you are yet to do so then we would continue to urge you to write to your local MP.

“Many of you have been in touch asking if we could set up a petition to demonstrate support for tennis. We haven’t ruled out doing this in the future, but whilst petitions can commit the Government to giving a response or holding a debate, these take time to both be approved and be effective.

“We have found direct lobbying of MPs to be a quicker, more direct approach, helping to build important support within Parliament.

“Whilst we are disappointed with the outcome, we respect the decision the Government has taken and now ask all those involved in tennis in England to adhere to it.

“As has been the case throughout this challenging period, we remain committed to doing all we can to support tennis in Britain and look forward to the sport being able to resume its role in keeping the nation active as soon as possible.”