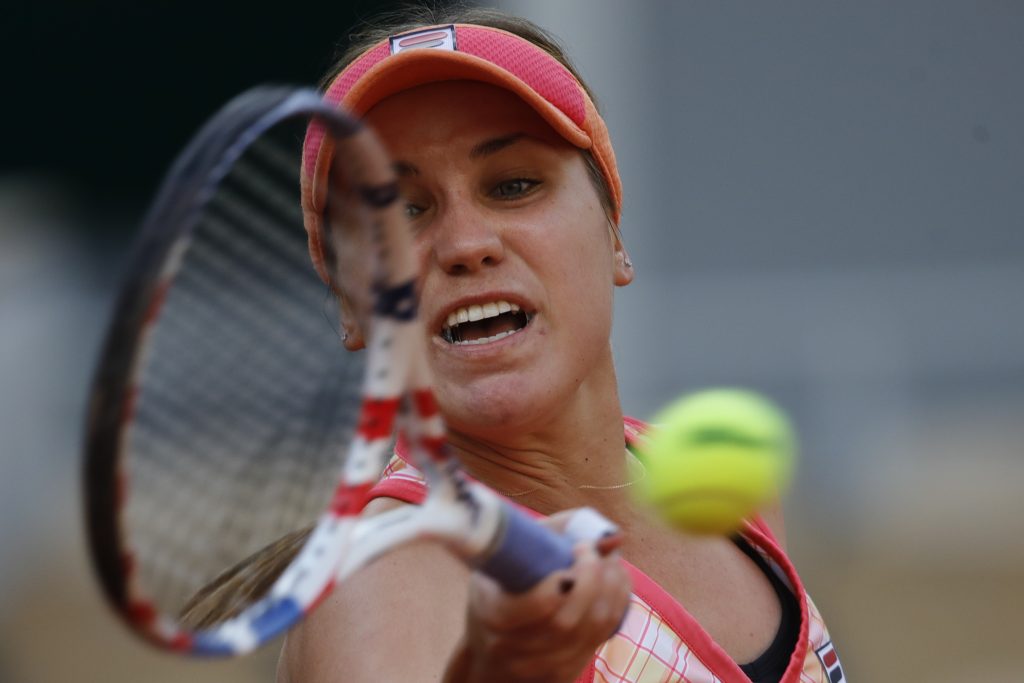 They are the racket makers that have provided the weapon that has helped to turn Rafael Nadal into a legend of the game and now Tennis365 has been given a unique insight into the new release of Babolat’s iconic Pure Drive racket.

While Nadal has favoured a Babolat Pure Aero racket throughout his remarkable career and Dominic Thiem won his first major title at the US Open last month using a Babolat Pure Strike, the arrival of a sparkling new Pure Drive will have been eagerly awaited by a huge audience around the world.

It was Carlos Moya’s victory at the 1998 French Open that put the Pure Drive on the map as a racket that could propel male and female players to glory, with American Sofia Kenin adding to its legacy as she won the Australian Open with the same racket earlier this year.

Now a brand new version of the Pure Drive is set to give tennis fans of all abilities a lift, with Babolat’s International Director of Tennis Antoine Ballon giving Tennis365 an insight into how the tenth edition of the racket has been pieced together.

“It is tough to improve on something that is already iconic and that is the challenge when we bring out a new Pure Drive,” Ballon told Tennis365.

“We have the DNA of the Pure Drive there, the power and versatility of the racket, but we have to find a way to improve it again.

“This racket has more explosively, as well as the feel. The process of producing a new racket can take many years and the story of this racket dates back to a decade ago.

“Back then, the game was getting faster and faster, but players had a tendency to move further behind the baseline to hit the ball and we needed a racket that acknowledged that.

“This racket improves the quality of strike for top players as well as club players and that has always been one of the great qualities of the Pure Drive.

“We have technology in this racket that has been labelled as higher torsional rigidity (HTR) and we feel it adds to the quality on so many levels.

“We want this racket to feel like an extension of your arm and this racket has been designed to ensure you don’t get bad vibrations going up your arm, which could lead to injuries.

“The slogan used to launch this racket is ‘Unleash Your Power’ and we hope it helps players of all levels to hit winning shots and have more fun playing tennis.

“It took centre stage as Babolat launched the new version of their iconic Pure Drive racket, with the former French Open champion.”

Tennis365 had a chance to test the new racket and we can confirm that it offers great stability on shots, as well as helping you to control the power you are putting through the ball.

The power you get from the racket gave the impression that you were hitting the ball harder, even if you are not hitting it in the sweet spot.

Once more, the Babolat Pure Drive offers clubs players the chance to play with a racket that is currently winning Grand Slam events and that is why it remains one of the most popular frames in the history of the game.