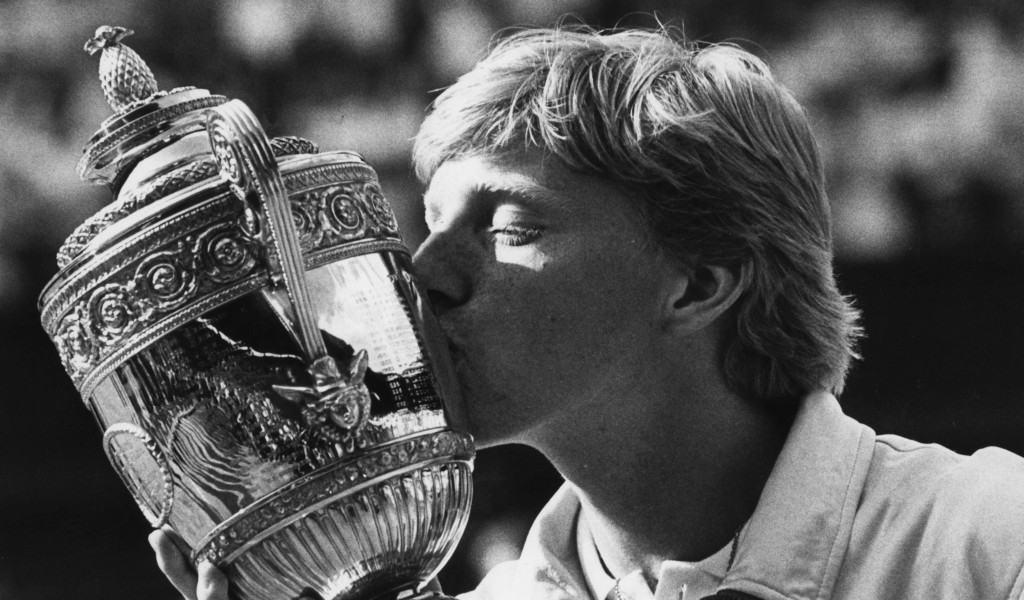 In a new series to keep spirits up for fans missing the sport we all love, Tennis365 has set on a mission to crown the greatest tennis player of all time using on our very own criteria.

We are basing this countdown using these pointers as a guide:

Our ultimate champion is certain to cause plenty of debate, but we start with the champion who came out 10th in our list, the German giant Boris Becker.

In so many ways, Boris Becker took the game into the modern era.

As the bulky, raw teenager with an explosive serve crashed through his personal glass ceiling to win his first Tour event at Queen’s Club in 1985, there was an expectation in the tennis community that a new superstar was ready to breakthrough. 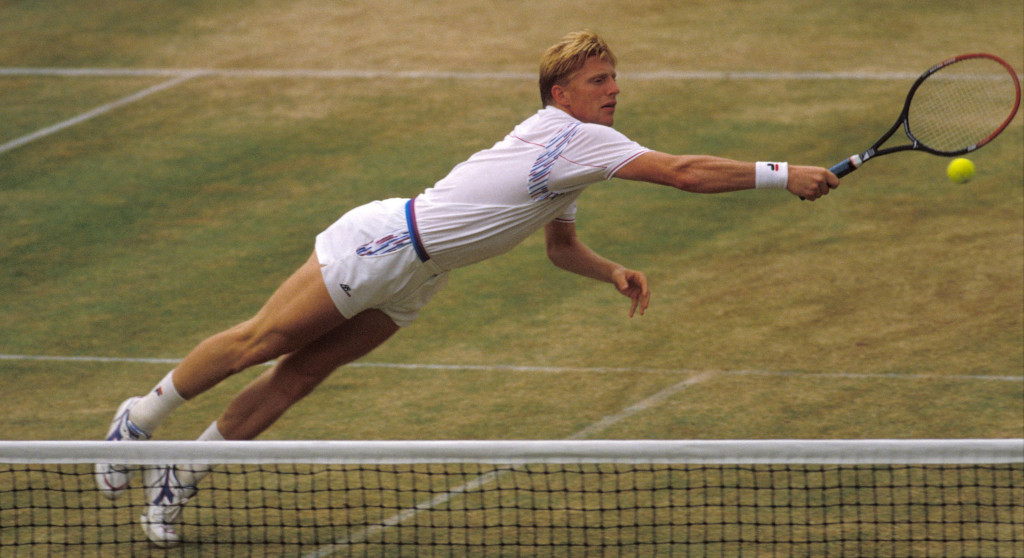 A few weeks later, he was Wimbledon champion and the youngest The Championships had seen at 17 years, 227 days.

Boasting a booming serve and an all-court game that was notable for his eagerness to throw himself at the ball like a football goalkeeper, this football-loving German was a fresh and new addition to a tennis world that had been dominated by icons such as John McEnroe, Bjorn Borg and Jimmy Connors in the previous decade.

Now it was the time for some rock and roll tennis and as Becker recalls, his first entrance onto the world stage came as something of a shock.

“I didn’t really understand what it all meant when I won Wimbledon back in 1985,” he told Tennis365 at a Sky Sports event. “Sure, I knew I was good at this game but did I know I was ready to win Queens and Wimbledon? Of course not. 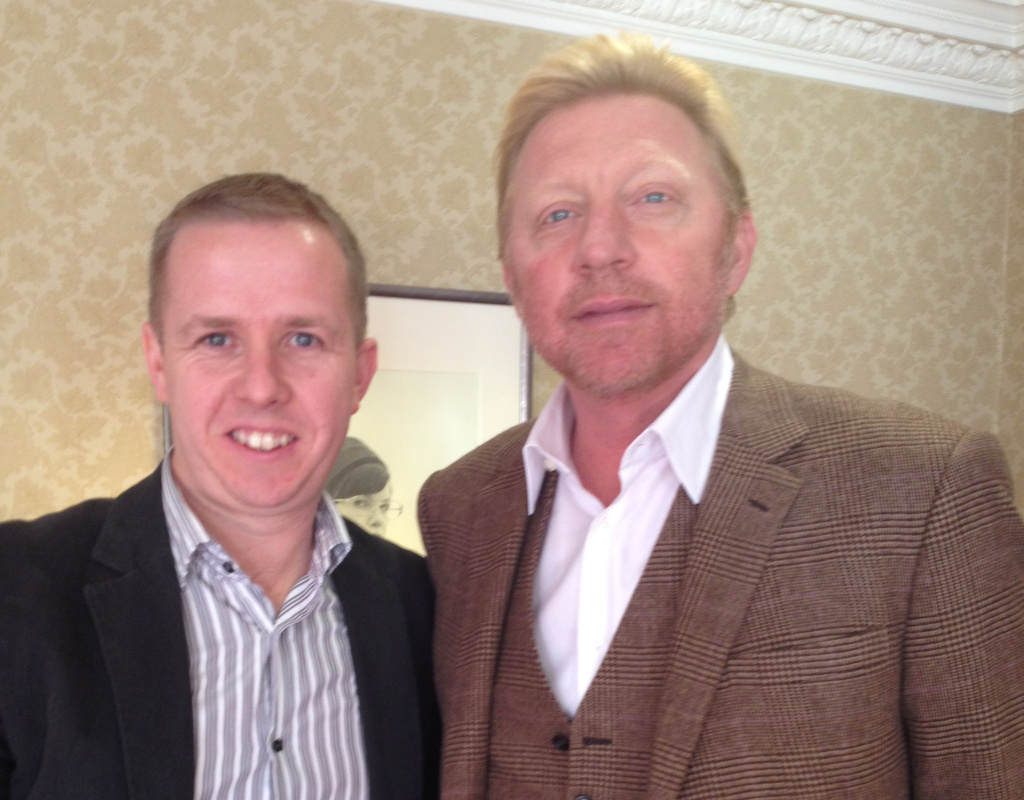 “When you win, everything changes. Everyone knows your name, you are on chat shows all over the world, you have your picture on the front of all the magazines and that is a new world. It is not easy to get used to.”

Becker’s story was a dream for tabloid newspapers around the world as his love life became as much a focus as his sporting exploits, yet he merits a place in our Tennis365 top 10 list courtesy of his huge popularity around the world and his success in taking the sport into a new era of power play and big serving.

How would Becker fare against the game’s modern greats such as Rafael Nadal and Roger Federer? He admits he would relish the chance to find out.

“I would love to have played in this era,” he added. “To play Nadal, to play Federer would have been great. Every top sportsman wants to test himself against the best in whatever he does and clearly, we have some of the greatest players ever to play tennis in the sport right now.

“You want to test your own boundaries, see how good you are. I had some great rivalries in my day. Ivan Lendl and John McEnroe were not too bad at the game and the same goes for Pete Sampras and Andrew Agassi. My great rival at Wimbledon was always Stefan Edberg and overall I’m happy with the career I had, even if I do think there were some titles there for me.