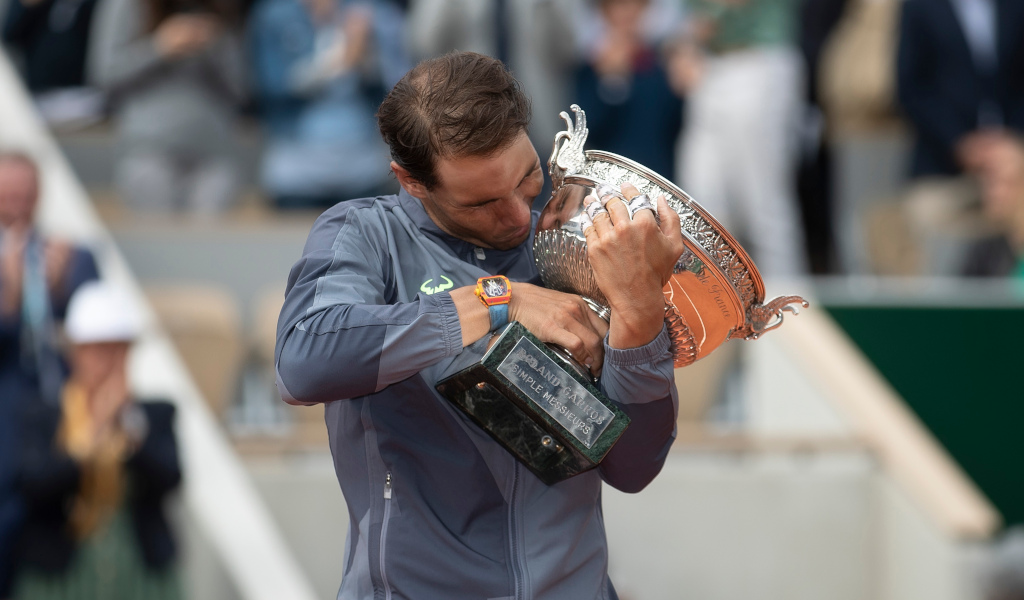 Disciples of the greatest clay-court player of all-time will dispute the decision to play the icon that is Rafael Nadal in third position in the Tennis365 list of greats and in truth, this giant of the game could easily fill the top spot.

With a win 83.2% percentage in Grand Slam events and Davis Cup matches that places him at No 1 in that category, this 33-year-old stands just one behind his great rival Roger Federer in the race to claim top spot in the prestigious list of major title winners.

We need to offer up some credible arguments to justify our decisions to play Nadal at third in our list of all-time greats, so here is the explanation.

How can Rafael Nadal only be placed at No 3 in the Tennis365 all-time list of champions?

It is a question that will take some answering and in truth, many will dispute the conclusions that led to this relatively lowly ranking for a champion who has won a remarkable 12 times on his beloved red clay at the French Open.

Yet his relentless success in Paris has been complemented by an impressive evolution of his game that saw him win at Wimbledon for the first time in 2008 and then complete a career Grand Slam with his first US Open win two years later.

A giant of the game who has built up a legacy will stretch well beyond the tennis court, with his iconic status enhanced by his successful academy on his home island of Mallorca, with Nadal widely respected as one of the greatest sportsmen to have emerged from Spain.

The story of his formative days on court are the stuff of legend, with his uncle Toni encouraging this right-hander to play with his left hand and it proved to be a masterstroke, as he didn’t have a weak side to attack as he added strength to his raw talent.

The Spanish federation were keen to take Nadal to their tennis academy in Barcelona when he was 14, but uncle Toni insisted he would stay at home and work his way to the top under his guidance.

Turning professional when he was just 15, Nadal was part of Spain’s Davis Cup-winning side in 2004 and once he collected his first major title at the French Open the following year, his story of success was up and running.

The first half of his career was defined by his battles with Roger Federer and he got the better of the Swiss maestro time and again, especially on clay courts, as he halted the world No 1’s dominance of the sport.

The iconic meeting between Nadal and Federer in the 2008 Wimbledon final saw the Spaniard rise to the world No 1 ranking for the first time, as he finally beat his foe on a grass court after near misses in the previous two Wimbledon finals.

When he added hardcourt success in the Australian Open and US Open, Nadal’s career Grand Slam was complete and in the opinion of fellow tennis icon Boris Becker, the stamp he has made on the game will continue to reverberate long after he hands up his racket.

“One of the reasons why we have so many people all over the world love tennis like never before is Nadal,” Becker told Tennis365 in an interview at a Sky Sports event. “He is great to watch charismatic, you love his emotion and the contrast in styles when he plays Federer is great to watch.

“The trouble for him is that so much of the way he plays is based around his physicality and that has led to some difficulty for him with injuries. If he had stayed fit, he would have more Grand Slam titles than Federer by now and when people say who is the greatest of all-time in our sport, these two have to be right in there. Maybe one and two? It is a debate many will have for a long time to come.” 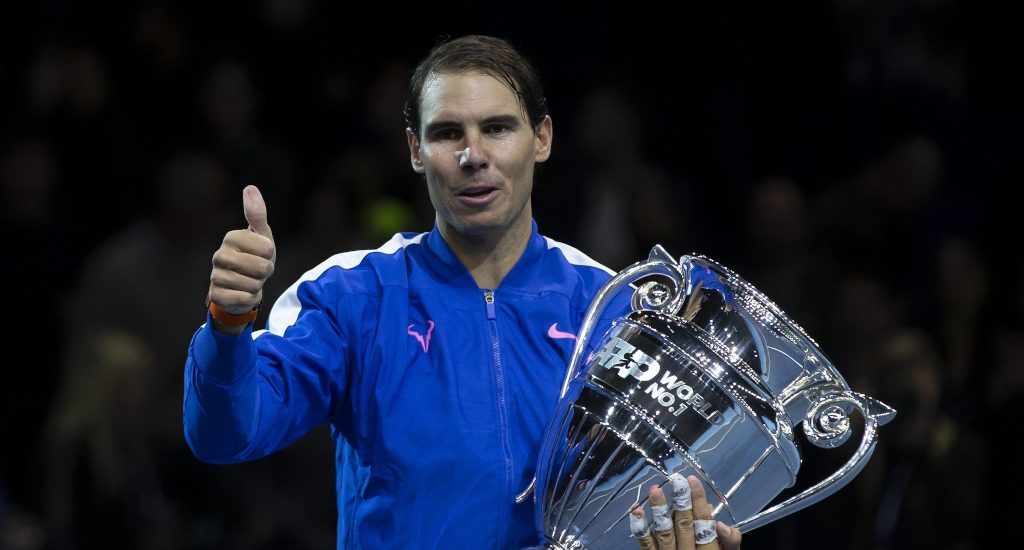 Nadal makes no secret of his desire to overhaul Federer at the top of the Grand Slam title charts and as he currently needs just one more major title to draw level, it may be that the Spanish great battles it out with Novak Djokovic for the most prestigious landmark of all in tennis, yet that alone cannot define who is the greatest of them all.

This top ten list is compiled with legacy and worldwide popularity taken into consideration and that explains why he is a step ahead of fourth-placed Djokovic, but there are flaws in the argument that Nadal is the best of them all.

With more than 63% of his Grand Slam wins coming on clay, it could be argued that Federer and Djokvoic have better all-court games, with Nadal boasting a losing record against his two great rivals on all surfaces other than the red stuff.

Losing 20 times on others courts against Djokovic confirms the Serb has his number on the faster, bouncier courts and despite some high profile wins, he has lost 11 of his 20 matches against Federer on hard courts and three of his four grass counter encounters against the Swiss.

In truth, these arguments are merely picking holes in a tennis player who has transformed the game in so many ways, with his dominance at Roland Garros one of the great wonders of any modern sport.

When the Tennis365 list of all-time great is updated in three years time, Nadal’s position may well be revised and yet for now, we salute one of the game’s true legends as he claims his position at No 3 in our rankings.