Tim Henman: Critics of my career are missing one big achievement 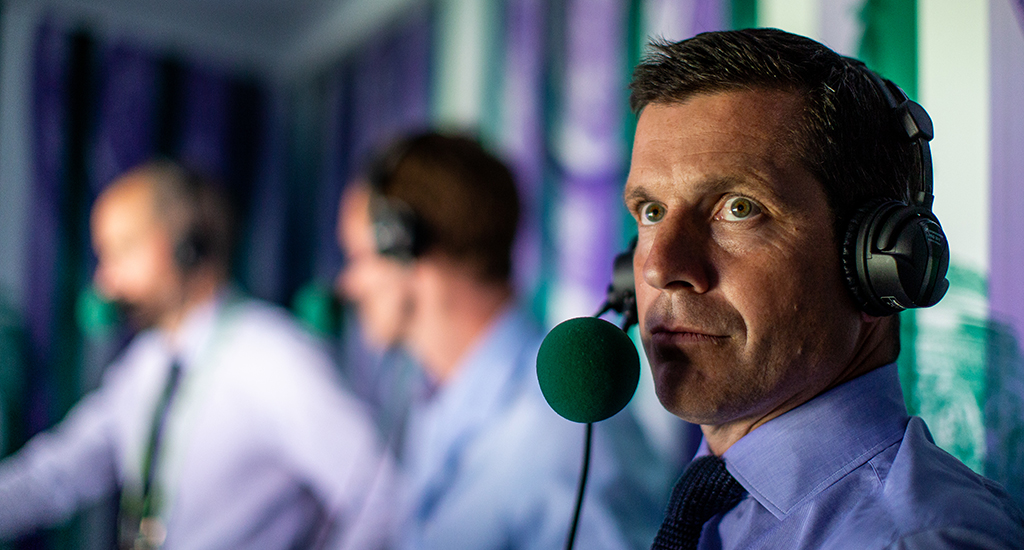 Tim Henman has insisted he drained every last ounce out of his tennis career and as he suggested he was never concerned by critics who chastised him for failing to lift the Wimbledon title.

Henman led the British challenge at the All England Club for a decade and reached the Wimbledon semi-finals on four occasions, as well as playing in the semi-finals of the French Open and US Open and winning the 2003 Paris Masters.

Tim Henman on Andy Murray’s comeback and his coaching ambitions

Yet there was a misguided theme among UK tennis fans and sections of the media that Henman’s career that his career was a story of missed opportunities, as he came up short in battles against Pete Sampras and Lleyton Hewitt and then missed a glorious chance to reach the Wimbledon final as he lost an epic 2001 semi-final against Goran Ivanisevic.

Henman’s impressive achievement of maintaining a position in the top ten of the world ranking for an extended period and building the most impressive career of any Englishman in the open era is often overlooked by fair-weather tennis observers who criticised the player who won $11,635,542 in prize money and was a wonderful ambassador for the game.

Yet when asked whether the criticism that came his way was a source of annoyance, Henman told Tennis365 that his greatest achievement cannot be pinpointed by a single game. 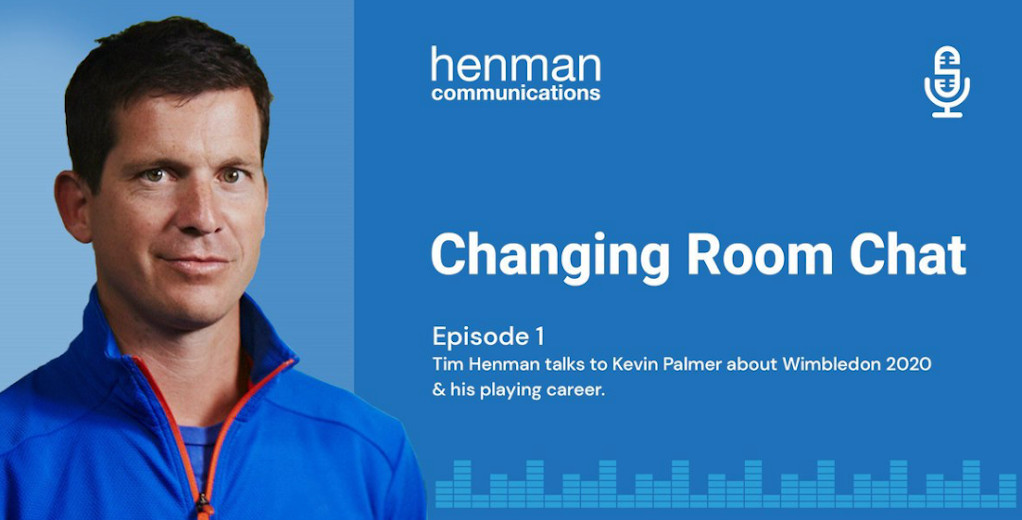 “Success is about maximising your potential and I know what I put into my career,” he told us. “I gave everything I had and therefore I am very proud of what I achieved.

“There was criticism at times, but if people want you to give more than 100 per-cent, you are fighting a losing battle. With commitment there are no greys areas, you have to give it 100 per-cent and I did that.

“When you are a British player and you are challenging for big titles and especially Wimbledon, you either win it or you lose it. There is no in-between. I’ve never been that interested or bothered by many opinions. I listen to my family and the coaches I worked with and outside of that group I was never influenced.”

When asked to pick out the games that stand out most in his career, Henman suggests all of his best moments came at Wimbledon. 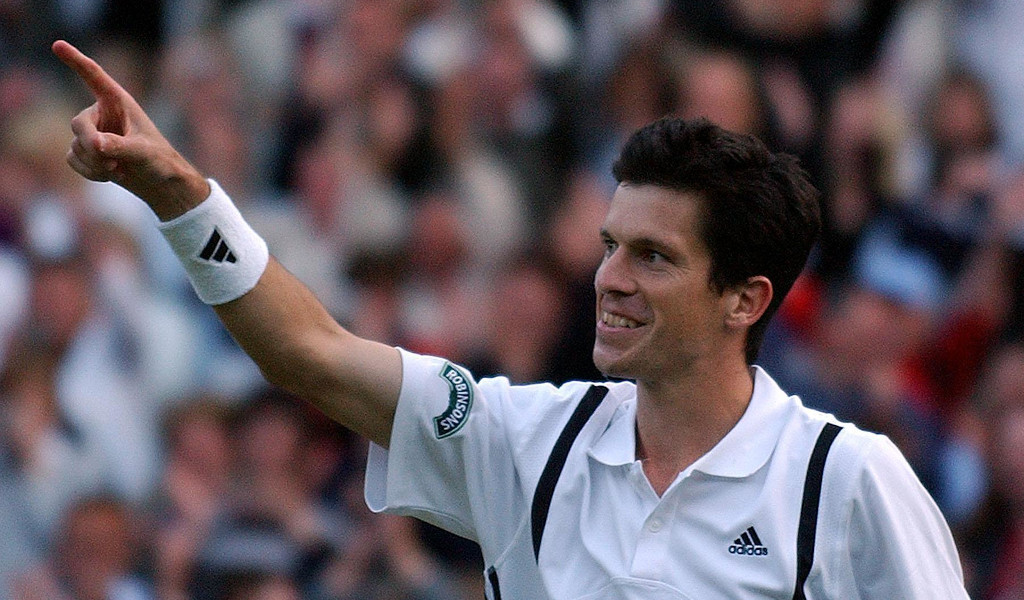 “I played close to 800 matches on the main tour and so many more on the way up, so it is difficult to pinpoint one,” added the former great who has a legacy at Wimbledon in the form of ‘Henman Hill’, where fans gather to watch matches at The Championships each year.

“It’s always going to centre around Wimbledon and there are three or four that stand out. My first match on Centre Court in 1996 (Yevgeny Kafelnikov) was special and then the Middle Sunday Match in 1997 (against Paul Haarhuis) was probably the best atmosphere I ever played in and then 2001 obviously beating Roger Federer after he had beaten Sampras and then losing to Ivanisevic over three days.

“I don’t have any regrets and while I still love tennis, I don’t miss playing or the travelling involved with it. Getting the best from your career is an achievement for anyone in sport and I certainly feel I did that.”