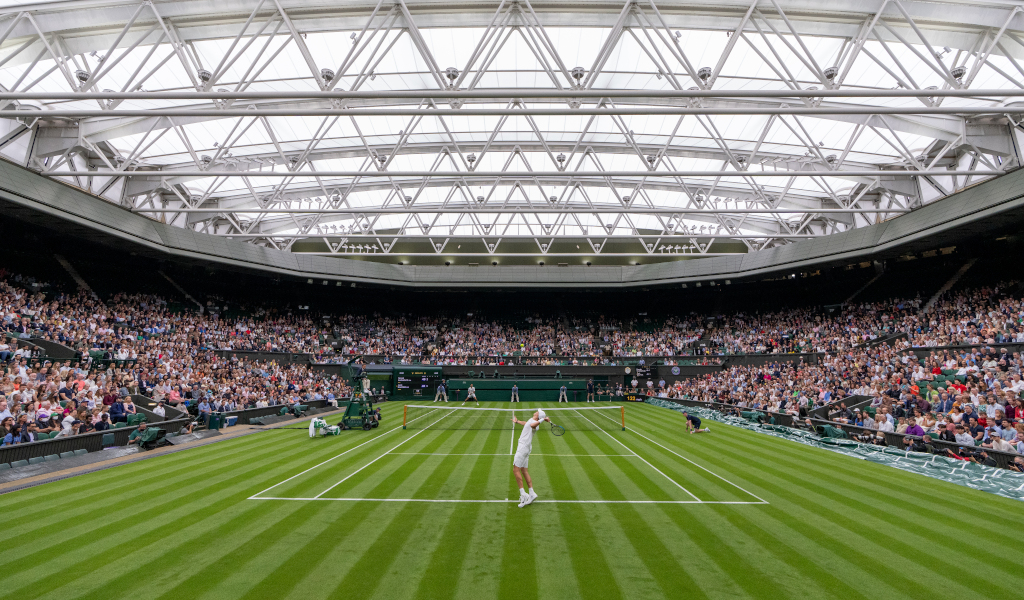 Tim Henman has ruled out the prospect of night sessions being introduced at Wimbledon, despite the huge success of matches played under the roof at the All England Club.

Former British No 1 Henman is a key member of the Wimbledon committee and while he admits matches played under the roof on Centre Court have been among the more memorable in recent years, the prospect of an evening session being staged during The Championships will never become a reality.

The US Open, which starts on Monday, serves up thrilling night sessions under the lights at Flushing Meadows, as a fresh crowd comes in for the evening to replace tickets holders who attend the day session. 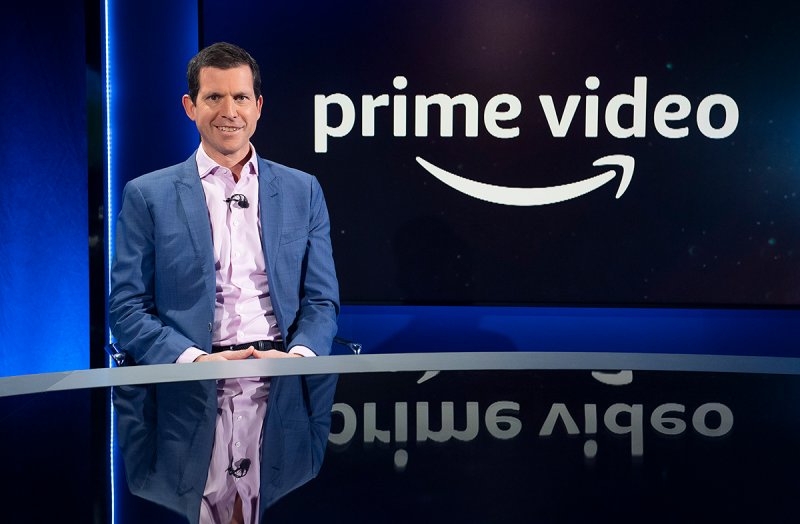 Yet there are several reasons why that won’t be repeated at Wimbledon, as Henman told Tennis365 at an Amazon Prime Video event.

“A night session won’t ever happen so long as we are playing Wimbledon on grass,” Henman told Tennis365.

“The element that people don’t take into consideration when this idea comes up is the surface. There is an optimum number of hours you want to play on a grass court, especially on Centre Court because it has to last for 14 days next year when we add an extra day to The Championships.

“You can’t suddenly throw in an extra three hours every evening and we also have a curfew agreed with the local authority that we will stop play at 11pm, so I’m 99 per-cent sure that while Wimbledon is a grass-court event we won’t have night sessions.”

Andy Murray’s first- and second-round matches this year were finished in incredible atmospheres under the roof at Wimbledon last month and Henman reflects that occasions like that highlight the importance of fans to the sport.

“The atmosphere under the roof at Wimbledon is just incredible,” added Henman. “I’m a massive sports fan and just to see crowds back in football, cricket, golf and tennis is what the world needs.”