Using the wrong tennis racket could leave you with an injury 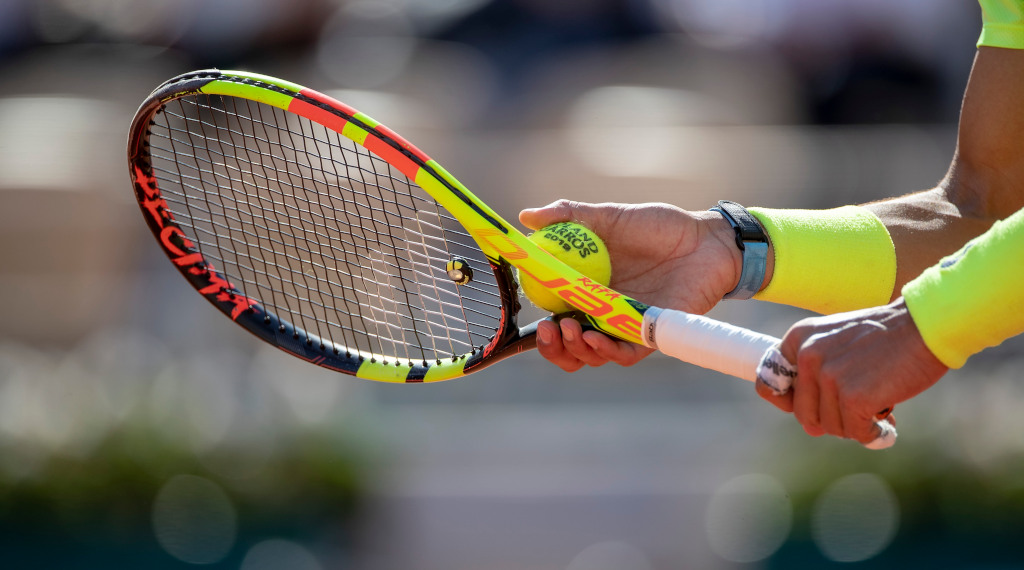 Picking the perfect tennis racket could be crucial to avoiding injury, with the right frame and string configuration crucial helping to sidestep issues that could keep you off the court.

Tennis365 attended a testing day for the latest range of Babolat tennis rackets at the magnificent Stoke Park Country Club and Spa Hotel in Buckinghamshire, with the experts on hand giving us a guide to the secrets to ensuring you have the right equipment in your hand when you take to court.

There are various theories on which racket may be the most beneficial to avoid the enduring problem of tennis elbow and the advice from the Babolat experts would be to pick one of the lighter frames in their range.

Using a heavy racket can put additional strain on the arm and shoulder as you swing through the ball, with the frames the professionals use often a lot heavier than what would be recommended for a club player.

There is a temptation to pick up the Babolat racket used by Rafael Nadal and daring to believe you will get close to reaching the levels produced by the Spanish legend by using his weapon of choice, but that could leave you open to injury as he uses a 300g Pure Aero Tennis Racket that would be heavy for a lot of amateur players.

If you are looking at the best racket to use in the Babolat range to avoid tennis elbow, try the 270g Pure Drive Lite frame.

THE DANGERS OF THE WRONG RACKETS

The effort required to manoeuvre a heavy racket can lead to injury issues, with the arm and shoulder put under strain if you are serving relentlessly with a frame that is too heavy for you. So younger and more mature players, in particular, would be advised to consider a lighter frame to avoid those problems.

To add to the complexities of this issue, recent research has also suggested using a frame that is too light can also create injury issues, with the lack of support from a frame that may be in the hands of a more physical player resulting in stress issues on the arm.

Seek advice from the coach at your local club and especially if they have seen you play and have an idea of the kind of racket that might suit your game. 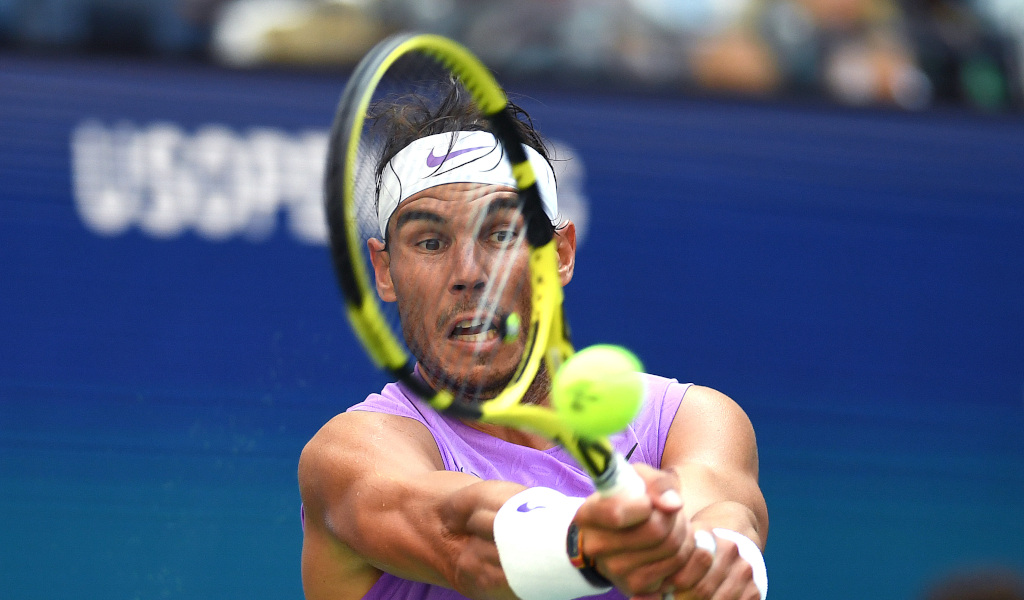 You need to take your brand of tennis into account before picking the racket that is right for you.

If you are a player looking to inject pace and power into your shots, the 285g Babolat Pure Drive team could be a good option, with the new Babolat Pure Strike endorsed by world No.5 Dominic Thiem a good option if you are looking for more control.

A beginner would also benefit from picking a racket with a slightly bigger head size and a frame that offers a larger sweet spot, with the Babolat Pure Drive the best choice for the player who is just started learning how to play.

Garbine Muguruza has won Grand Slam titles using this racket, but is also one of the most used rackets for club players around the world.

As much as 50 per cent of a racket’s performances is related to the strings you use and once again, it can have an effect on injury issues.

Babolat invented the first natural gut string way back in 1875 and that has provided the basis for the strings we see in all rackets today, with the variations on offer ensuring this is a minefield when it comes to selecting the right options.

Club players tend to opt for multi-filament strings, which are softer and more elastic and are the best option to reduce injury risk. Look for a natural gut string if you are suffering with elbow issues.

The harder monofilament poly strings will last longer but will be harder on the arm and that can be a problem for clubs players who may not have the kind of technique the world’s best players all possess.

There is also injury risk if you switch from using soft strings to harder strings, with the impact on your arm from the monofilament poly strings likely to take some getting used and serving up a risk to your muscles and joints if you play regularly.

Tennis365 were invited to test drive Babolat rackets at Stoke Park Country Club and Spa Hotel. If you are interested in using their superb tennis and pedal courts, click here – https://www.stokepark.com/tennis/index.html