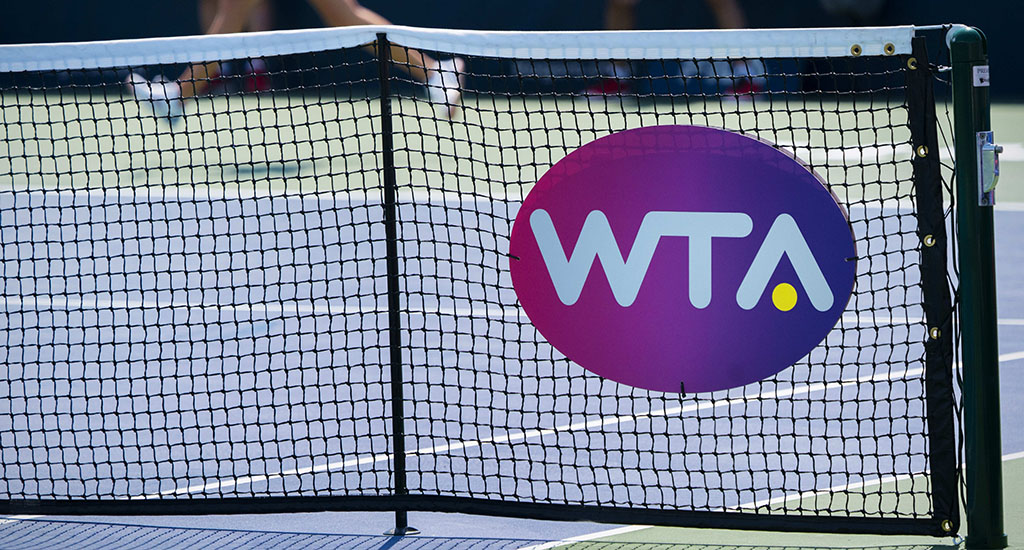 Judy Murray believes the moment has arrived for the game’s women players to snatch the spotlight away from their male counterparts, as she predicts the rise of Coco Gauff will inspire a new generation of champions in the sport.

Speaking at The Campus, Quinta do Lago, in Portugal while hosting her latest training camp that is open to amateur players of all ages, the mother of Grand Slam champions Andy and Jamie Murray believes tennis could be set for a shift in focus as Roger Federer, Rafael Nadal and Novak Djokovic edge towards the end of their glittering careers

Murray will be in attendance for the WTA Finals in Shenzhen that sees the eight top women in the world compete in a tournament offing a prize pit of $14m, which is $5m more than will be up for grabs when the top eight male players compete in their end-of-season ATP Finals in London next month, and she hopes the women’s game is about to move to a new level.

“Maybe it’s the turn of women’s tennis to take the spotlight away from the guys after such a wonderful era in the men’s game,” begins Murray.

“The players at the top of the men’s game for the last decade and more have long been icons for our sport and wonderful ambassadors for tennis, but it has been hard for the female players to get enough of the spotlight while they are around. Now we are entering a new era in the game and there is an opportunity for the WTA players to take centre stage.

“There have been a lot of good talking points in the women’s game at the moment and they are all young players making the headlines.

“I am off to the WTA Finals in Shenzhen and the line-up has some wonderful new stars who have emerged in the last 12 months, with Ashleigh Barty, Naomi Osaka and Bianca Andrescu wonderful new players who have the potential to be at the top of the game for a long time.

“I’m looking forward to seeing Andrescu. I have not seen her playing live yet and she is a player who excites me with the range in her game and it does feel like a new era now with Serena and Venus Williams getting towards the end of their careers.”

The rise to prominence of 15-year-old Gauff has been one of the tennis stories of 2019, with the American making her mark at Wimbledon and impressing Murray as she was in attendance to witness the teenager’s first WTA title win in Linz earlier his month.

“I was in Linz a few weeks back to see Coco win her first WTA title and it was an incredible moment,” she adds. “To see a 15-year-old playing at that level and showing that much composure under pressure was just remarkable.

“She is very normal, very likeable and seems to take everything in her stride. She likes to have fun, has a great personality and she is going to be fantastic for tennis over the next few years.

“She will inspire a lot of young girls around the world as she has shown what is possible at a very young age and we need role models in the sport.

“Hopefully Coco will develop as we all believe she can over the next few years and it will be fascinating to follow her story.”

Judy Murray is an ambassador for The Campus, Quinta do Lago. For more information on her tennis camps in Portugal, click here.