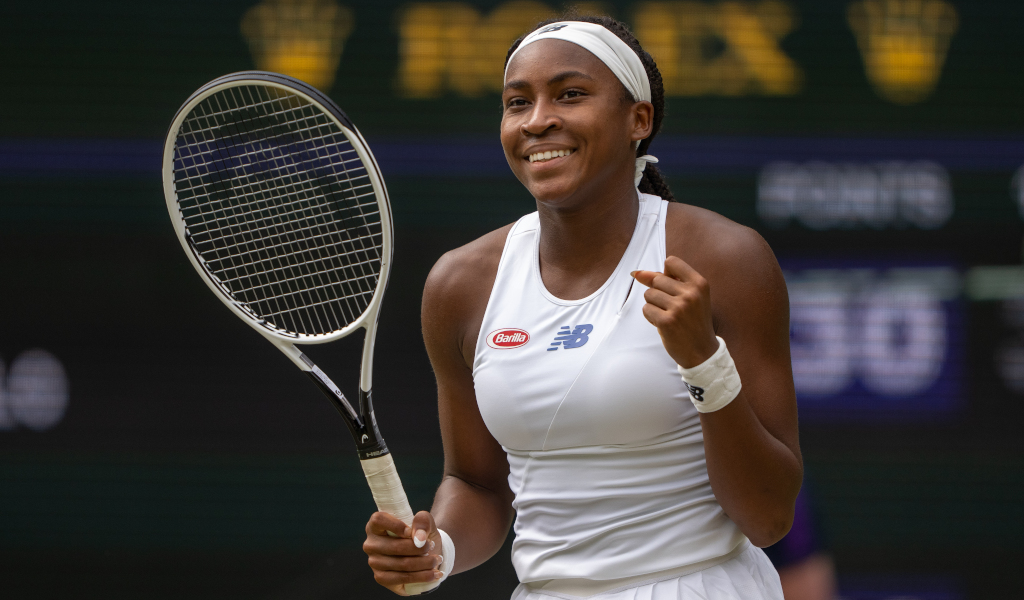 Two of the WTA Tour’s form players in Belinda Bencic and Maria Sakkari will contest the first semi-final in Berlin.

The match is scheduled to get underway at 10:00 (BST) at Am Rothenbaum.

The second match has the potential to be a grass court classic with top seed Ons Jabeur meeting French Open finalist Coco Gauff in an all-star match-up.

In the doubles final that follows the last four matches, top seeds Storm Sanders and Kateřina Siniaková take on Germany’s own Sabine Lisicki and 2019 US Open winner Bianca Andreescu.

How to watch the Grass Court Championships Berlin

US viewers can stream through the Tennis Channel.

The first Rothesay Classic Birmingham semi-final is scheduled to start at 11:00 (BST) and will feature China’s Zhang Shuai and Romania’s Sorana Cîrstea.

Zhang will do double duty on the Ann Jones Court today, featuring in a singles semi-final and the doubles final.

Elise Mertens partners Zhang in the doubles final where they will meet the team of Australian Samantha Stosur and Taiwan’s Latisha Chan.

Simona Halep outlasted the last British hope, Katie Boulter, in the quarterfinals and ensured there is the prospect of an all-Romanian final in Birmingham.

Halep faces Brazil’s Beatriz Haddad Maia in the second semi-final which will start no earlier than 12:15 (BST).