How to watch: Rothesay Classic Birmingham and Berlin Open 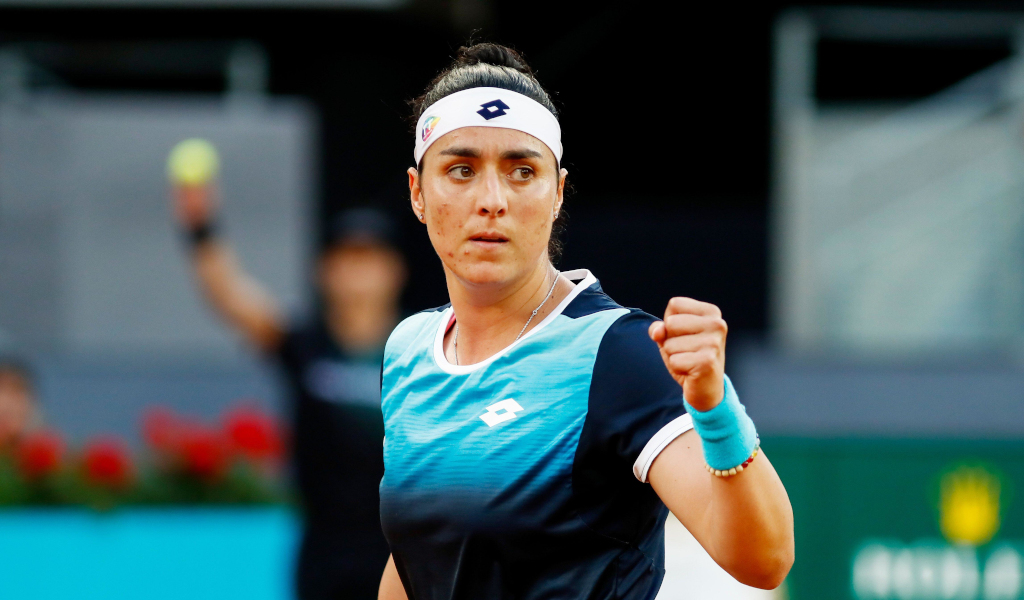 WTA 250 Tour events in Birmingham and Berlin have reached the last eight stage after an intriguing second week of the grass court swing.

Following this week’s events, many players will converge on Eastbourne for the WTA 500 event and the traditional precursor to Wimbledon.

Eastbourne is set to witness the blockbuster return to the WTA Tour of Serena Williams.

However, before we can get to that there are titles to be won on the grass courts of Birmingham and Berlin.

The final round of 16 match between Beatriz Haddad Maia and Magdalena Fręch needs to be squeezed into the schedule but action on the Ann Jones Court gets underway at 11:00 (BST).

Fręch holds a 4-2 lead in the decisive set with the winner set to go into a quarter-final against Italy’s Camila Giorgi.

Katie Boulter is the lone Brit remaining in the Birmingham field and will do well to get beyond a resurgent Simona Halep who was handed a second seeding for the Rothesay Classic.

Matches in Berlin get underway from 10:00 (BST) and the opening contest on Friday is the quarter-final between Daria Kasatkina and Greece’s Maria Sakkari.

Coco Gauff hasn’t missed a step in her return to the tour after her efforts at Roland Garros and faces former World No 1 Karolína Plíšková in the quarterfinals.

Top seed Ons Jabeur has looked great on grass and will aim to continue her fine run when she takes on Aliaksandra Sasnovich.

Amazon Prime Video is the sole broadcaster of the Berlin Open in the UK through their subscription streaming service. They offer new users a FREE 30-day Amazon Prime trial.

US viewers can stream through the Tennis Channel.