What time is Emma Raducanu vs Liudmilla Samsonova: How to watch 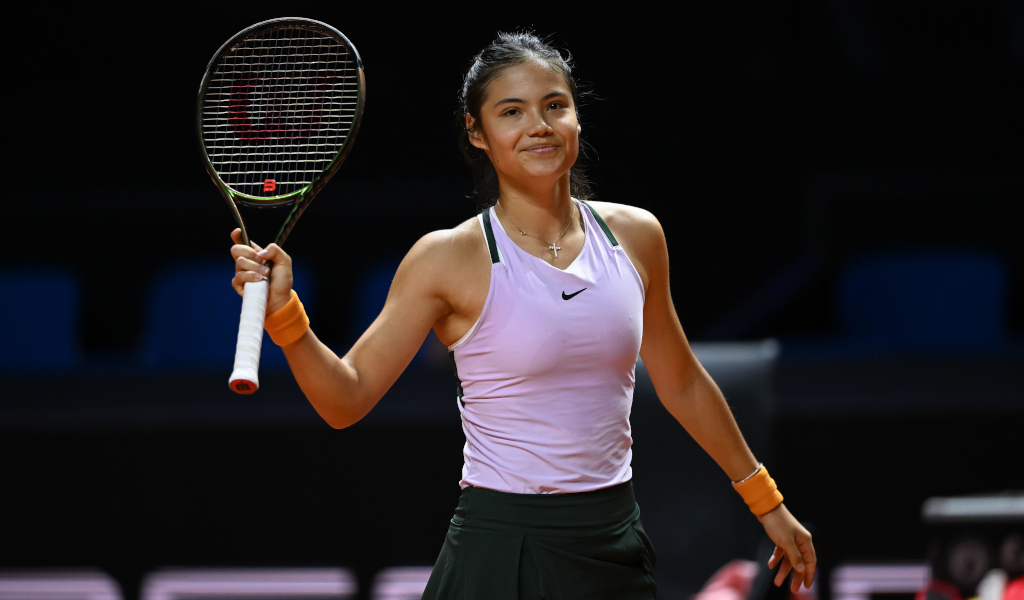 Emma Raducanu has strung together successive victories on a hard court for just the second time since she won the US Open last year.

Raducanu will hope to carry that momentum through into her first quarterfinal of the 2022 season at the Citi Open on Friday.

She faces a tough test in the form of Liudmilla Samsonova who has ousted a pair of handy players to reach the last eight.

Raducanu booked her place in the quarter-final by claiming a pair of tiebreaks in a tight contest against Colombia’s Camila Osorio.

She had earlier beaten American qualifier Louisa Chirico to return to the WTA Tour with a win in Washington.

Samsonova started the tournament by dropping the first set to Ajla Tomljanović before fighting back to send the Australian packing.

The quarter-final is scheduled to start not before 22:00 BST and will be played on the John A Harris Grandstand court.

As the Citi Open holds both ATP and WTA tour licenses, we have a situation where the match directly preceding Raducanu’s clash with Samsonova also features a Brit.

The No 16 seed Dan Evans will face Japan’s Yoshihito Nishioka in a match slated to get underway shortly after 19:00 BST.

Tennis lovers have a bit of a buffet on the go this evening as ATP Tour tournaments in Washington and Los Cabos draw towards their conclusion while the WTA 500 Silicon Valley Classic also running parallel to the WTA 250 Citi Open.

Other expected highlights of the day will see Nick Kyrgios conclude his Round of 16 match against fourth seed Reilly Opelka at the Citi Open, while Cameron Norrie is set to meet Felix Auger-Aliassime in the Los Cabos Open semi-final in the early hours of Saturday morning (around 04:00 BST).

At the Silicon Valley, Classic Russia’s No 1 Daria Kasatkina meets Belarus’ No 1 Aryna Sabalenka for a place in the last four, with that match followed by the last eight clash between Ons Jabeur and Veronika Kudermetova.

The action in San Jose gets underway at 19:00 BST.

All three events are being screened by over-the-top streaming service Amazon Prime Video this week for those in the United Kingdom.

Tennis Channel and Tennis Channel Plus are the go-to stations in the United States with the Citi Open also available on T2 and select Bally Sports Regional Networks.