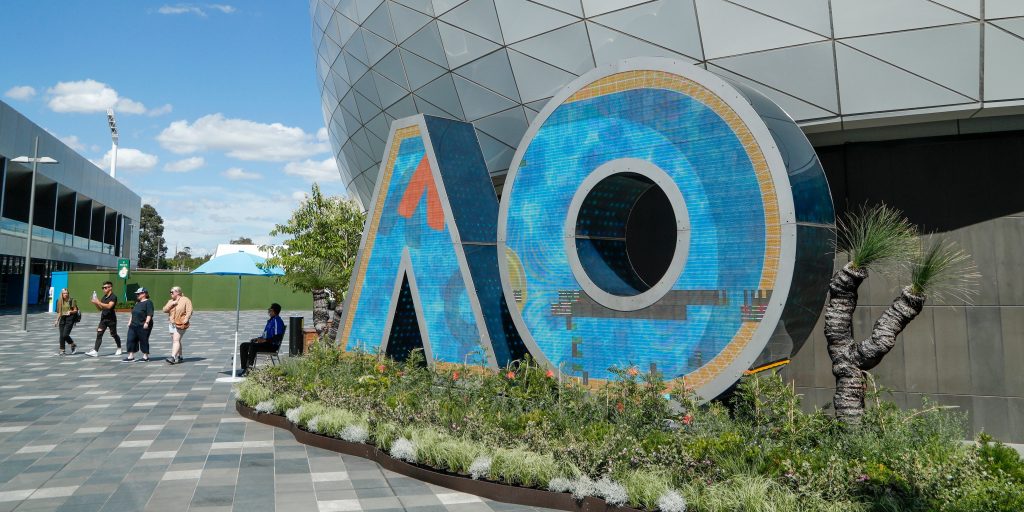 The first Grand Slam matches of 2021 will be played on Monday as the Australian Open gets under way in Melbourne.

Here, we pick out five eye-catching round one clashes.

US Open champion Osaka is the title favourite but on paper this is a very tricky opener. Russian Pavlyuchenkova has never quite lived up to her junior promise but has been a top-40 player for a decade and her recent record in Melbourne is superb, with three quarter-finals in the last four years.

This should be a cracker between two of the most exciting young players in the men’s game. Shapovalov is no longer a new face but is still only 21 and much bigger things are expected. Nineteen-year-old Italian Sinner, meanwhile, is heading for the top at breakneck speed, having won the Great Ocean Road Open title on Sunday.

Eighteen-year-old Fernandez is another bright young talent to emerge from Canada. She has already reached the third round of the French Open and will hope to prove a difficult opponent for 18th seed Mertens, who is a former semi-finalist in Melbourne and has been in good from this week.

Carreno Busta is among the more low key members of the men’s top 20 but at 29 he is playing his best tennis and will hope for a strong run here having twice reached the US Open semi-finals. Nishikori is still working his way back following elbow surgery in 2019 but remains one of the sport’s great movers.

The odds were low that Britain’s only two representatives in the men’s singles would draw each other. Evans goes in as favourite, especially given his excellent form this week as he won his maiden ATP title at the Murray River Open, but Norrie won their last meeting at the Battle of the Brits in December and has also started the season well.