Five things to know about Barbora Krejcikova: From the influence of Jana Novotna to idolising Justine Henin 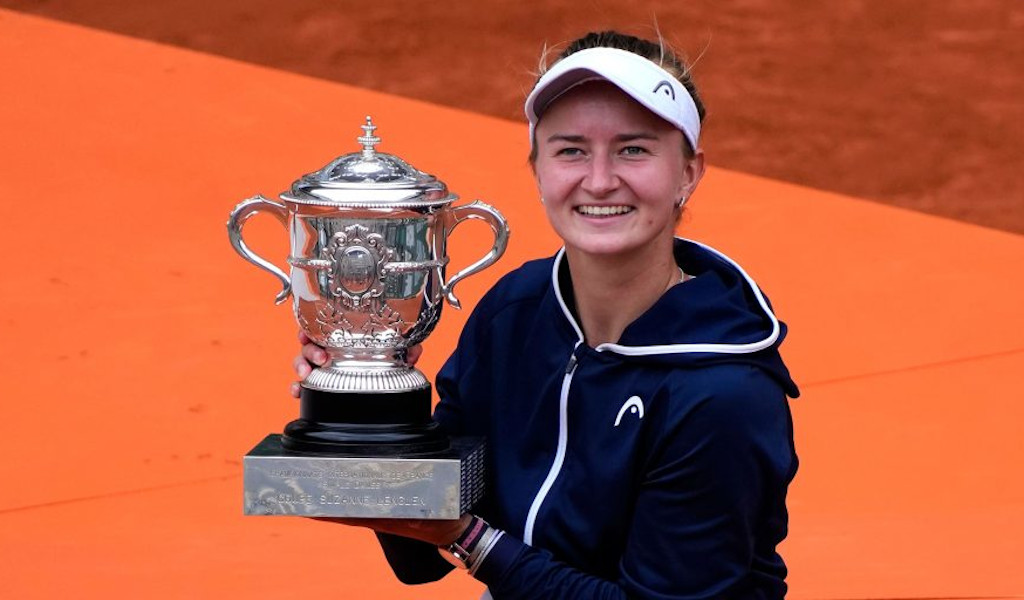 Barbora Krejcikova became one of tennis’ most unexpected Grand Slam champions with victory at the French Open.

Here we get to know Krejcikova.

Krejcikova is no stranger to Grand Slam success but previously that had come exclusively in doubles. She won three junior Slam titles with Katerina Siniakova, and the pair continued that success in senior tennis with victories at Roland Garros and Wimbledon in 2018, while she has won three successive Australian Open mixed doubles titles.

Krejcikova has the chance to emulate Mary Pierce in 2000 by winning the singles and women’s doubles in the same year. She and Siniakova will take on Iga Swiatek and Bethanie Mattek-Sands on Sunday. 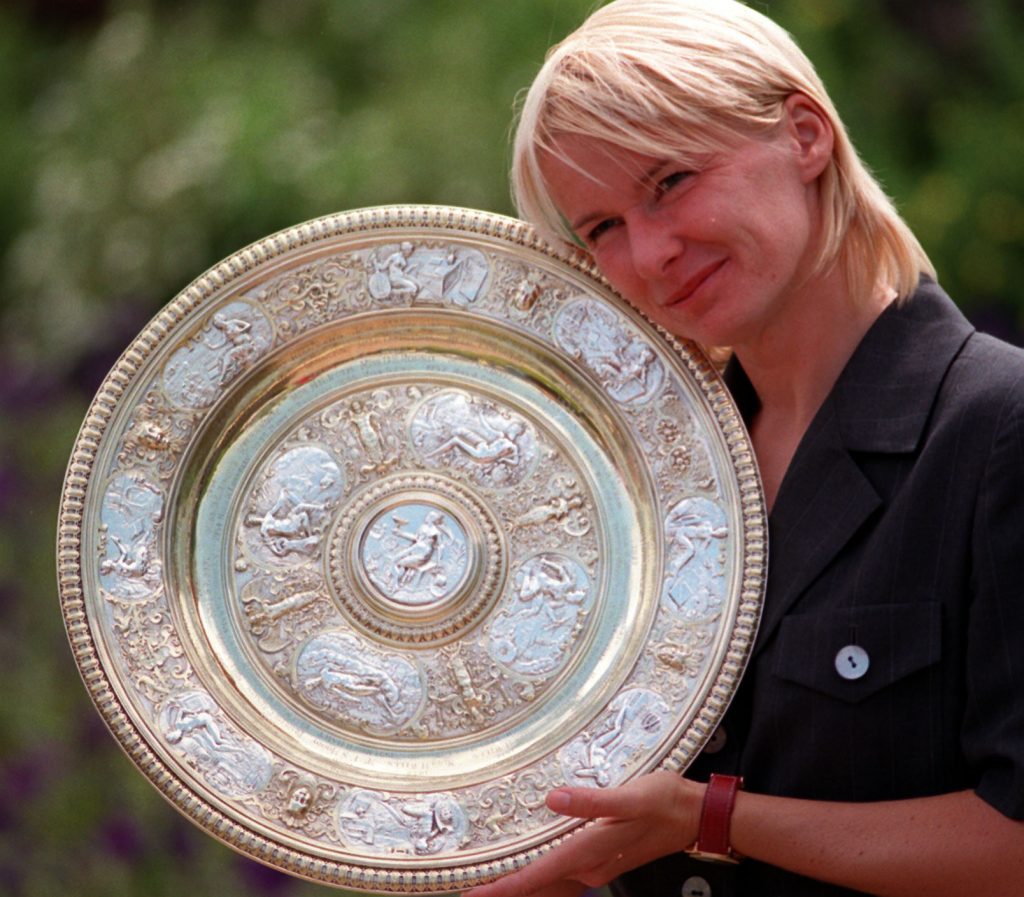 Krejcikova has opened up this fortnight about the influence on her career of former Wimbledon champion Jana Novotna. At the age of 18, Krejcikova discovered Novotna had moved back to her home town and, with her parents in tow, went round to her house to ask for help with the transition to senior tennis.

Novotna coached her for three years until her cancer became too severe. She died in 2017 at the age of just 49. Speaking after the final, Krejcikova said: “Pretty much her last words were just enjoy and just try to win a Grand Slam.”

Krejcikova was playing second-tier events less than a year ago and only sneaked into the draw the last time the French Open was played a year ago. A run to the fourth round helped her break into the top 100 and was the catalyst for what has followed since.

Krejcikova reached a WTA Tour final in Dubai in March and then won her first title in Strasbourg on the eve of the French Open. She is on a 12-match winning streak. 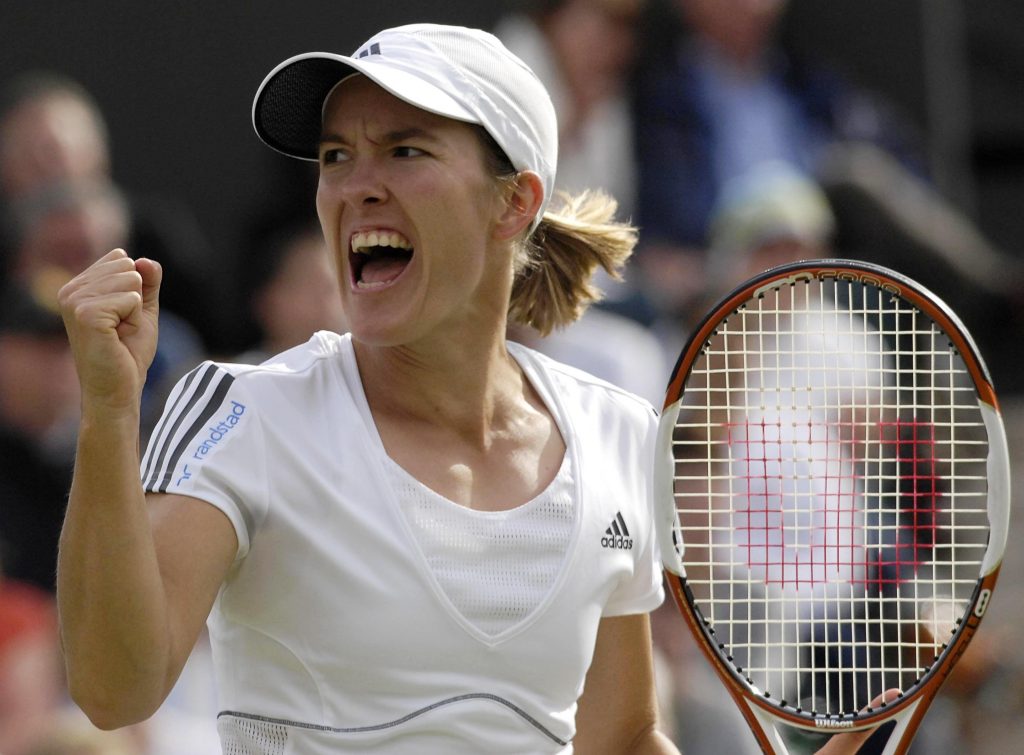 Before she met Novotna, Krejcikova grew up idolising four-time French Open champion Justine Henin. She met the Belgian on Saturday and was completely star-struck, saying: “I went to do an interview and she was just sitting there and I was like, ‘Really? She’s really there? Is it really her?’ I was so surprised that she was there and that she knows my name, she knows who I am. When I was younger, we had a TV in the kitchen and me and my mum would be there watching tennis a lot.”

Krejcikova’s life revolves squarely around her sport. When she heads back home to Brno, she often goes back to her childhood tennis club to talk to her first coach. Away from the courts, she enjoys sewing, spending time with her family and helping her parents in the garden.