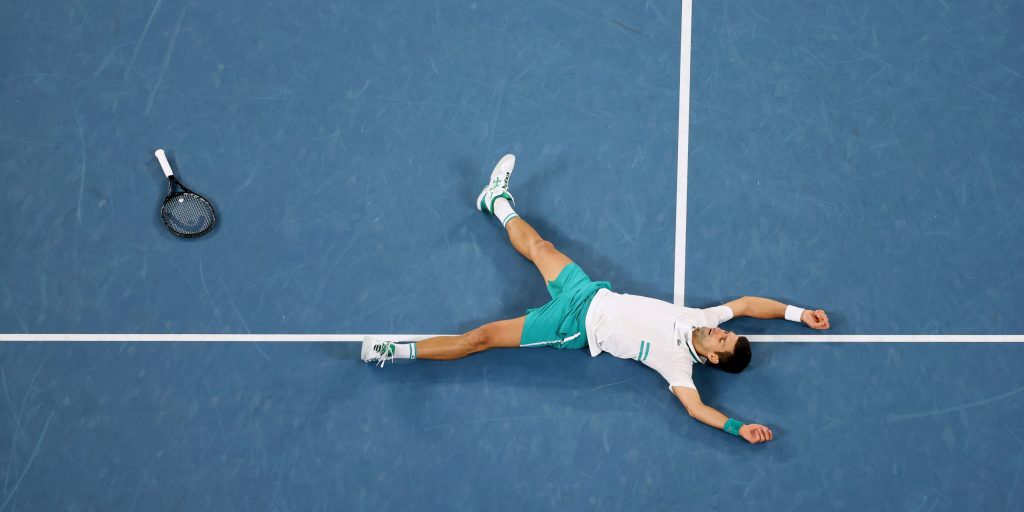 Novak Djokovic and Naomi Osaka leave Melbourne with the big silverware after claiming the men’s and women’s titles at the Australian Open.

For Djokovic it was a ninth title from as many finals, while Osaka lifted a Grand Slam trophy for the fourth time at the end of a challenging fortnight for players and organisers.

Putting on tournaments is hard 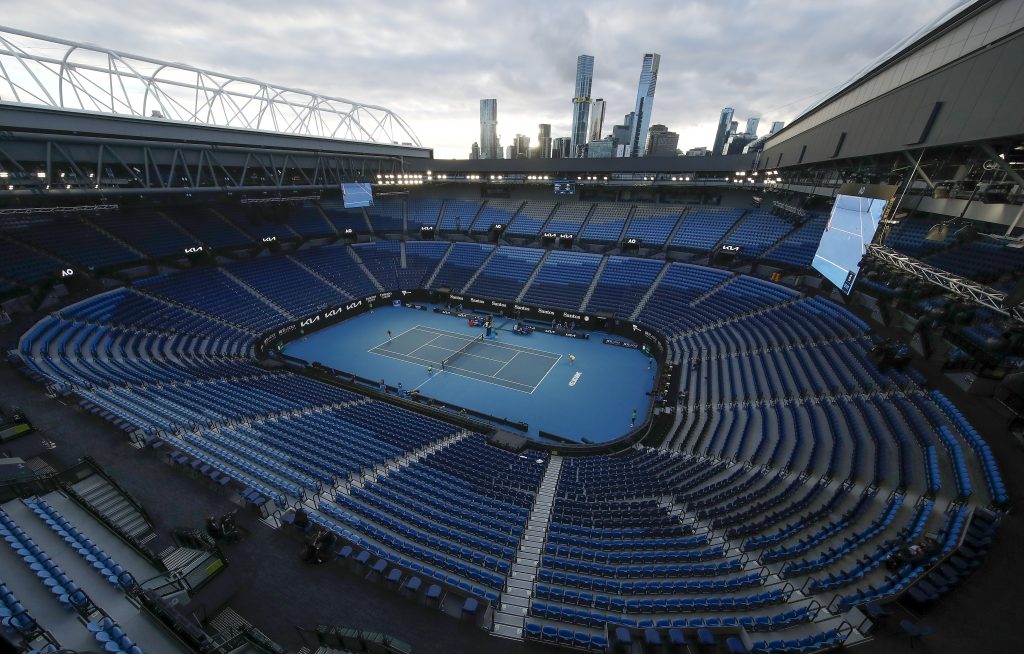 Australian Open organisers can breathe a huge sigh of relief and sleep for the first time in months. The tournament made it to its conclusion and, most importantly, it was not the source of any outbreaks of coronavirus in the Melbourne community.

But staging the event has come at massive cost. With limited fans allowed – and none during a five-day lockdown – plus the great expense of providing charter flights and funding quarantine, tournament director Craig Tiley estimated losses would amount to around A$100million (approximately £56million), wiping out Tennis Australia’s surplus and forcing them to take a loan.

Although the vaccine roll-out offers significant hope that times will soon be easier, for now putting on a tennis tournament is akin to running a marathon while jumping over hurdles.

Even though he has now won nine titles from as many finals, Djokovic’s greatness at Melbourne Park still feels a little underestimated.

There were even suggestions that Daniil Medvedev was the favourite going into the final such was the Russian’s impressive form but he was left looking helpless on the court in the face of Djokovic’s brilliance.

There is no doubt the 33-year-old is motivated by keeping the younger generation at bay and this result puts the lid on all talk of a changing of the guard for a bit longer. 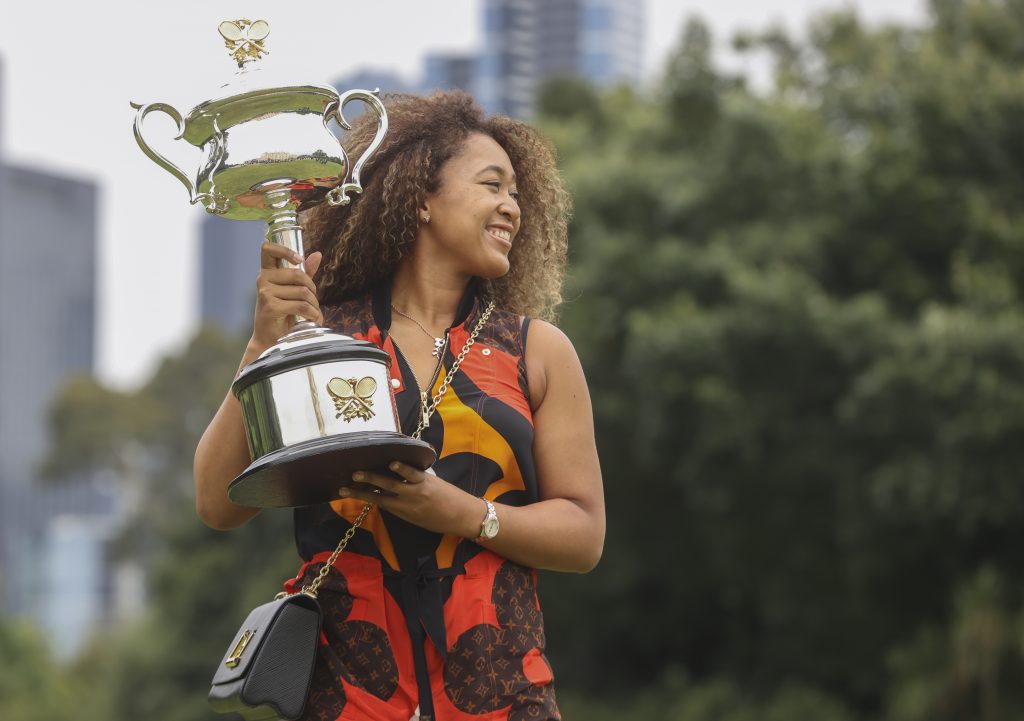 Ashleigh Barty may be top of the women’s rankings still, but there is no doubt Osaka is the leading female player of the moment, both on and off the court.

She has now won four of the last six Grand Slams on hard courts and, crucially, has now embraced life in the limelight and is comfortable with the expectations placed on her shoulders.

It has been a treat to see the 23-year-old grow into her status and her global profile will lessen the blow when Serena and Venus Williams eventually leave the stage. The challenge for Osaka now is to become a force on grass and clay.

After her semifinal loss to Naomi Osaka, Serena Williams leaves the pressroom in tears.#AusOpen pic.twitter.com/g95Fva006O

Was it a wave goodbye or a see you next year? Only Serena Williams knows whether the lingering look she gave Rod Laver Arena after her semi-final defeat by Osaka had any greater significance.

What was very clear was how much the defeat hurt, with Williams leaving her post-match press conference in tears. At 39, it is obvious that time for her to win that much-coveted 24th Grand Slam singles title is running out. But Williams really is not far away, and the improvements she made to her fitness and movement during the off-season bode well for the rest of the year. 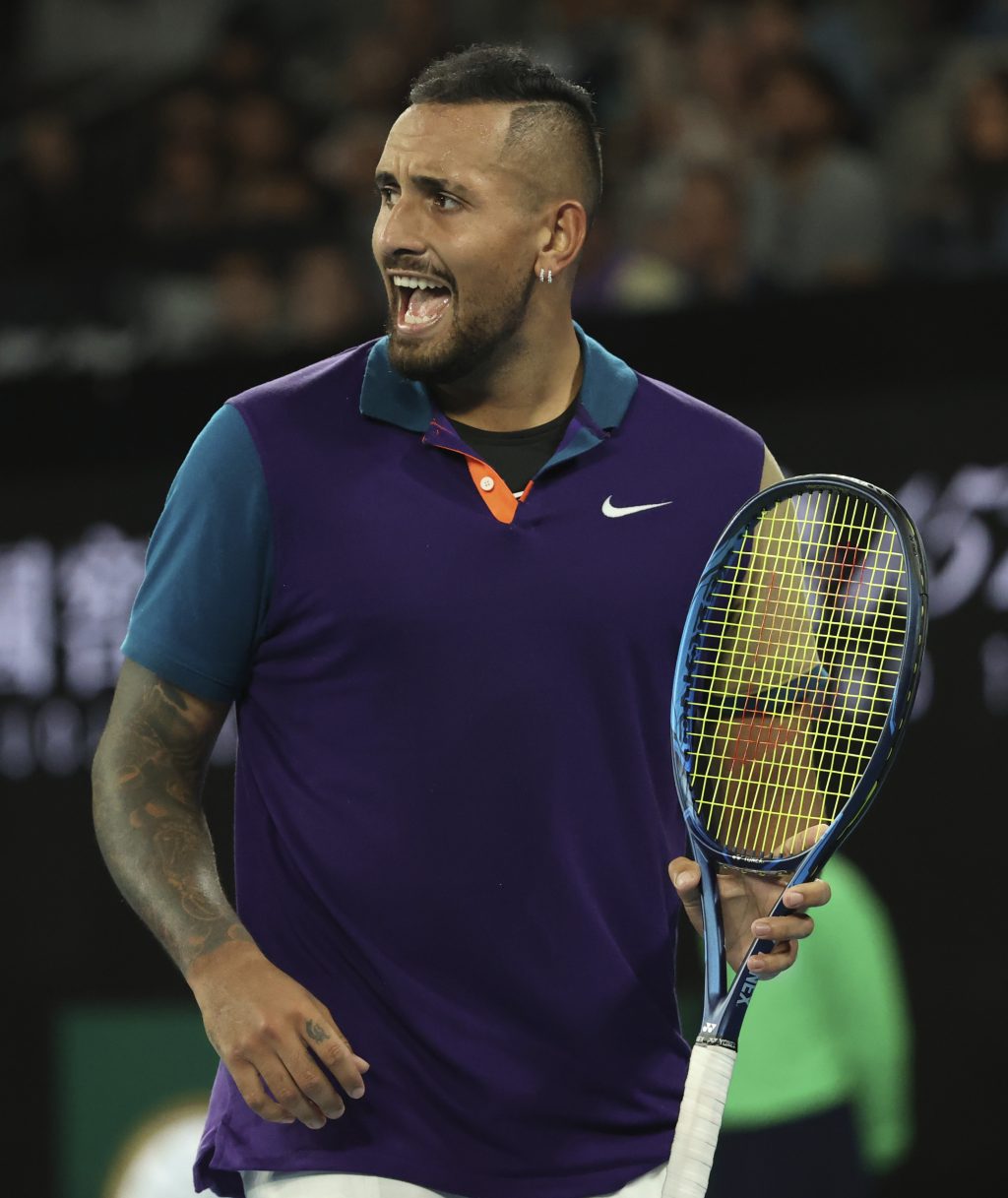 Love him or hate him, and there are plenty in both categories, it is impossible to ignore Nick Kyrgios. His willingness to shoot his mouth off is distasteful at times but also refreshing in a sport where too many players are afraid to express an opinion that might earn them negative headlines.

And on court he brings an energy and excitement that no one else can match. His matches against Ugo Humbert and Dominic Thiem were dramatic and captivating – the latter was the most watched non-news programme on TV in Australia this year. Whether he fulfils his talent or not, the sport is undoubtedly more interesting for his presence.