Five things we learned from Wimbledon: Novak Djokovic is unparalleled and Ashleigh Barty a worthy No 1 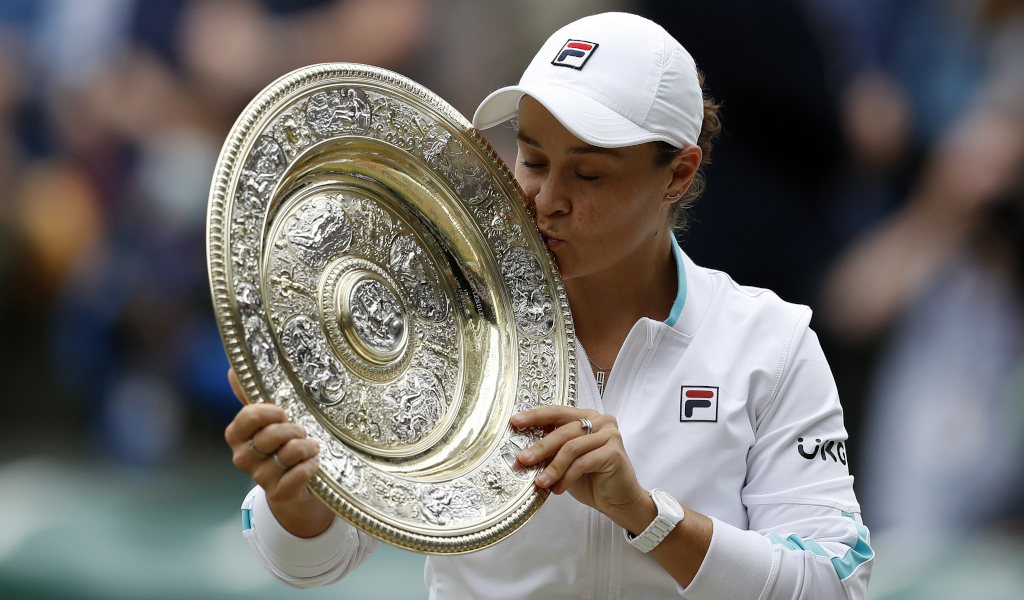 Wimbledon showed what tennis fans missed out on last year by putting on a superb show on its return.

Top seeds Novak Djokovic and Ashleigh Barty walked away with the big trophies and, while several favourites were missed, tennis fans were introduced to some new names.

Here are five things we learned from the fortnight.

Djokovic is unparalleled – and getting better

The world No 1 may be 34 but he is dominating tennis in a way neither Roger Federer nor Rafael Nadal ever managed. That he has drawn level with them on 20 slam titles is remarkable in itself given he was 15 Slams behind Federer at one point but Djokovic does not look set to stay there for long.

He can complete a calendar Grand Slam – something not done in men’s tennis since 1969 – at the US Open and it is Djokovic, not Serena Williams, who will now be the favourite to equal and beat Margaret Court’s all-time record of 24 singles titles. 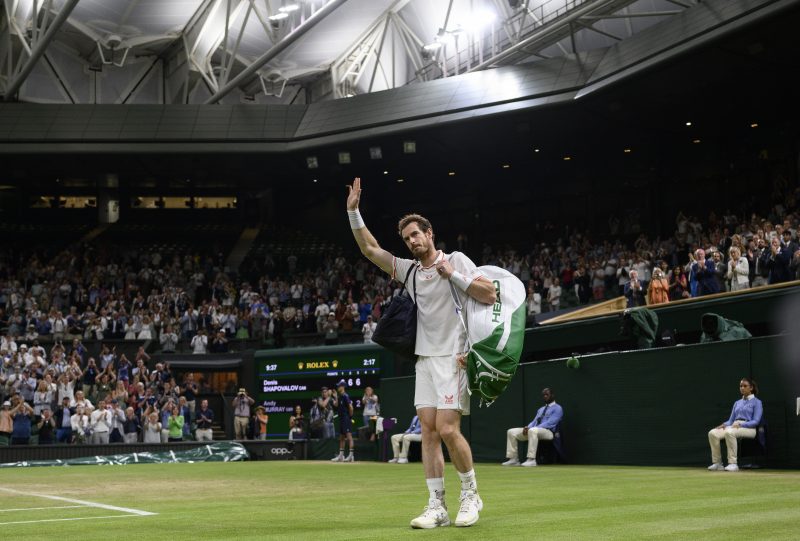 Andy Murray got himself fit enough to have two more memorable Centre Court evenings but his Wimbledon ended on a melancholic note with a thumping by Denis Shapovalov and a simple question: Is it worth it? Murray’s body has not allowed him to train in the way he needs to and, if that continues, there are real doubts about his future.

Federer was slightly less downbeat after his own heavy loss to Hubert Hurkacz but Father Time is clearly catching up with him while Serena Williams’ tournament lasted only six games before she limped away in tears. Will any of the trio be back?

Raducanu is the real deal

The poignancy was not lost on anyone that what could be Murray’s last Wimbledon saw the emergence of two exciting young British stars in Jack Draper and, in particular, Emma Raducanu. The potential of the 18-year-old from Kent has long been known in British tennis but she introduced herself to a global audience in spectacular fashion, showing off her well-rounded game, competitive drive and winning personality with three brilliant victories. Her fourth-round retirement showed it was all a little bit too much, too soon but, as her coach Nigel Sears said, the sky is the limit.

Barty a worthy number one

When Naomi Osaka won back-to-back Slam titles at the US Open and Australian Open, it seemed obvious that she, not Barty, should top the women’s standings. Barty was still No 1 despite not having played in almost a year thanks to changes to the ranking system to protect those unable or unwilling to travel during the pandemic.

Five months and four titles on, including her second Slam crown, those questions are no longer being asked. Unlike Osaka, the 25-year-old is already comfortable on all surfaces, while her variety gives her plenty of options and she has a wonderful perspective on tennis and life. 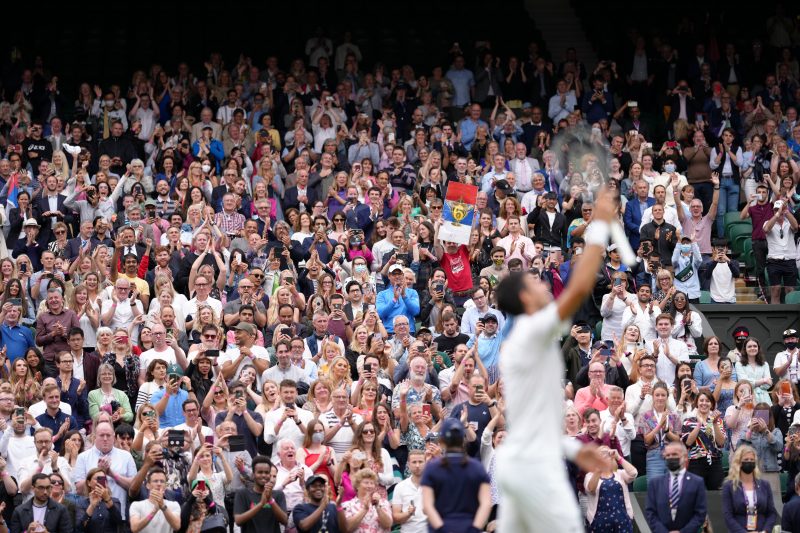 Whatever the wisdom of letting so many spectators come to Wimbledon in the middle of a pandemic, there is no doubt tennis in front of thousands of passionate supporters was balm for the soul of players and the sport.

Organisers were forced to scrap their usual ballot system, instead selling tickets last minute online, and it was certainly a younger, more diverse and noisier crowd. Fans who had bought tickets in the usual way for the cancelled 2020 tournament had the chance to swap for next year but it would certainly be worth considering changing the system in the future if this is the result.