A closer look at rising star Emma Raducanu: From her multicultural heritage to her sporting youth 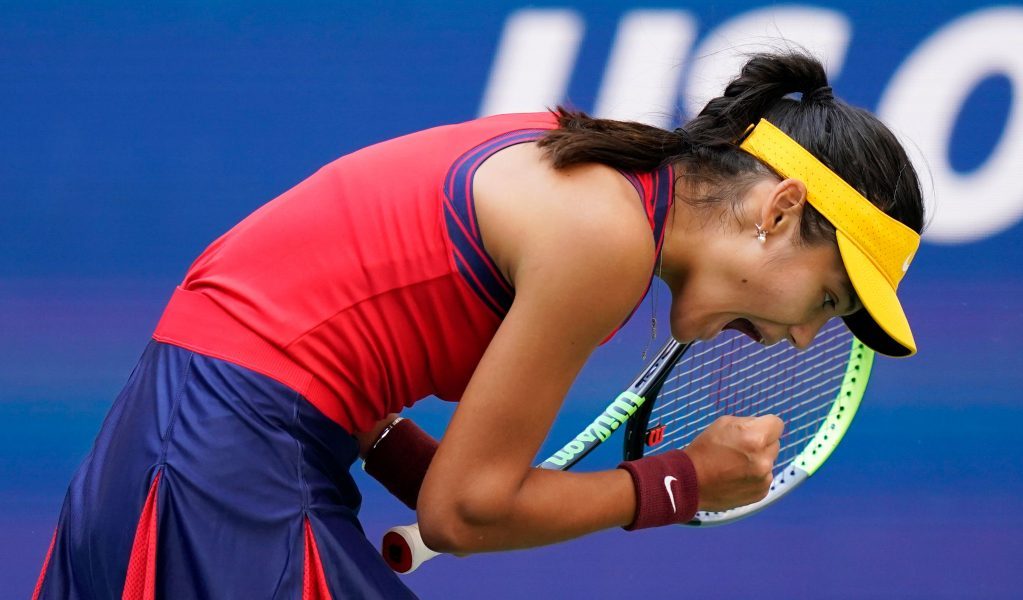 British teenager Emma Raducanu is through to the quarter-finals of the US Open after easing past American Shelby Rogers on Monday.

The 18-year-old has now surpassed her breakthrough run at Wimbledon, where she reached the fourth round in the summer.

Raducanu was actually born in Toronto in 2002 to a Chinese mother and Romanian father and the family moved over to England when she was two. Although she has lived in London, she has fond memories of going to see her grandmother in Romania. She said: “My grandma, Mamiya, still lives in central Bucharest. I go back a couple of times a year, stay with her, see her. It’s really nice. I love the food, to be honest. I mean, the food is unbelievable. And my grandma’s cooking is also something special. I do have ties to Bucharest.” 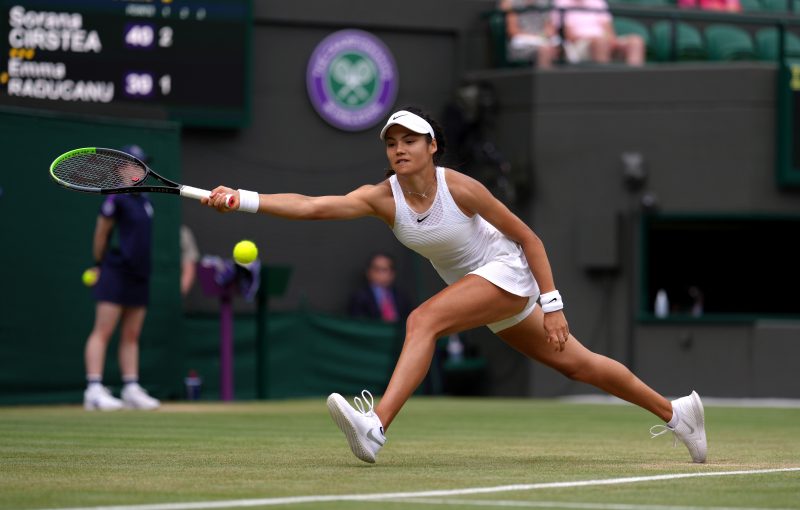 An opportunity to reach the #USOpen semifinals awaits

It is incredible to think that Raducanu only made her first WTA Tour main draw appearance at this year’s Nottingham Open. She lost 6-4, 6-3 to compatriot Harriet Dart in the first round before making the quarter-finals of a lower-level tournament at the same venue the following week. That persuaded Wimbledon to offer her a wildcard into the main draw and she went on to become the youngest British woman to reach the second week at SW19 in the Open era. 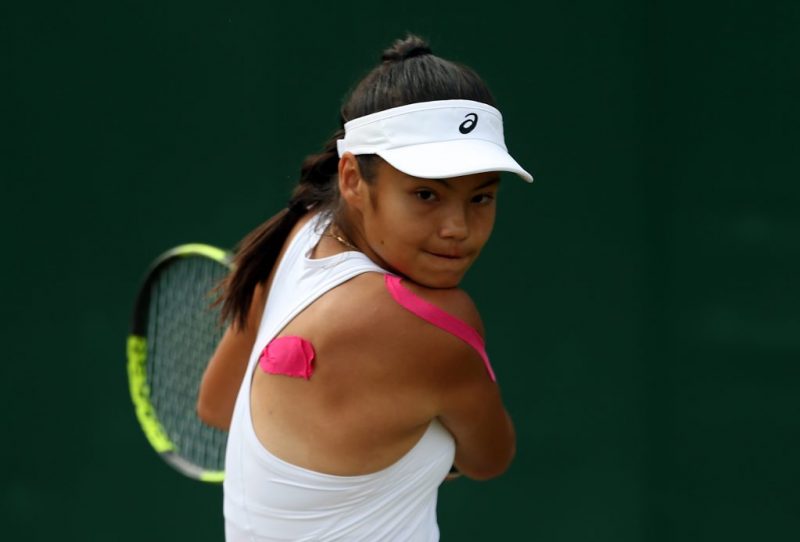 Raducanu has some sort of form at the US Open, having made it to the 2018 juniors quarter-finals. She won the first ITF junior title she was allowed to compete in, aged just 13.