A look at teenager Emma Raducanu’s New York fairytale: From the qualifiers to the US Open final 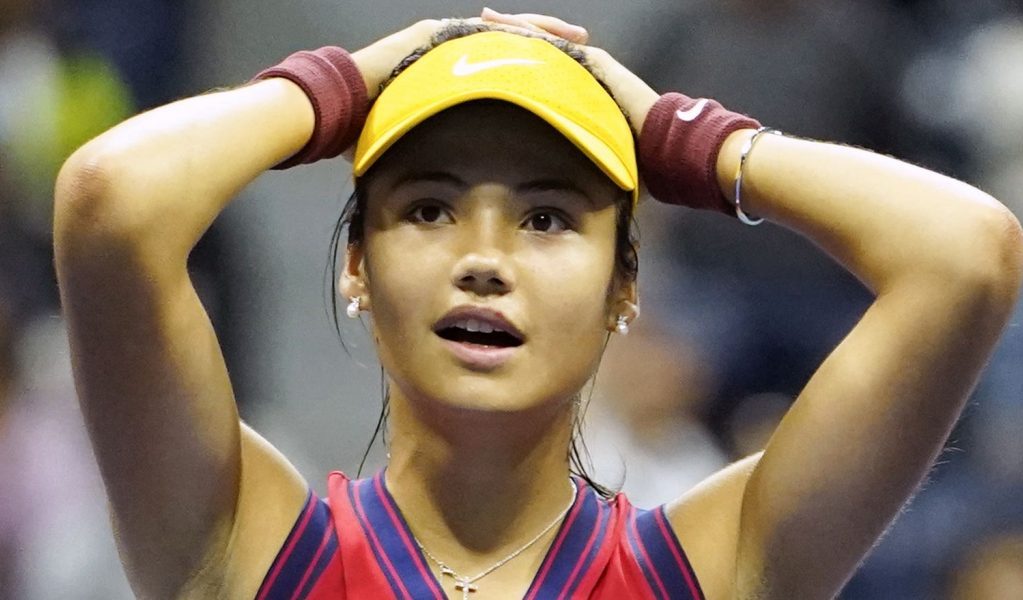 Teenager Emma Raducanu has made tennis history by reaching the final of the US Open.

The 18-year-old from Kent beat Maria Sakkari in straight sets to become the first qualifier to reach the final of a Grand Slam tournament.

Here we look at Raducanu’s New York fairytale so far.

Raducanu came into qualifying with expectations sky high after her Wimbledon run and subsequent good form in the US and she eased past Dutchwoman Schoofs in her first match.

The hardest match Raducanu has had so far came against 167th-ranked Georgian Bolkvadze. In hot and humid conditions, the British player trailed by a break in the second set but recovered impressively. 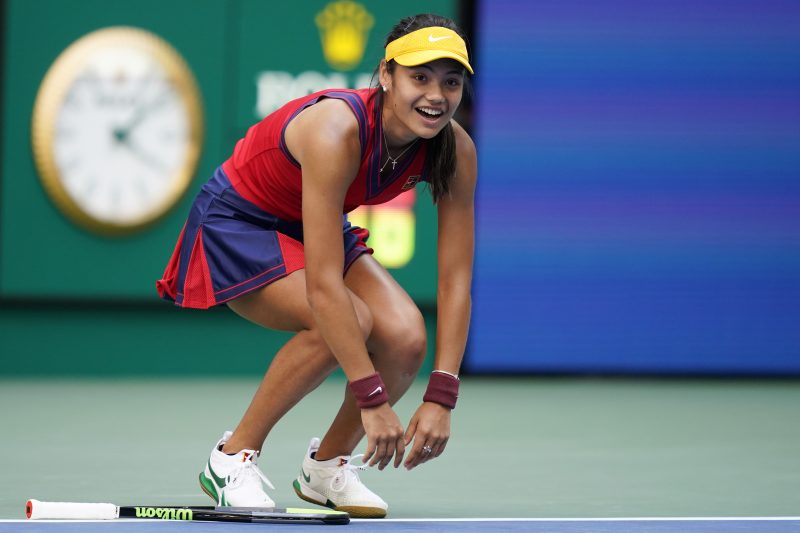 Bencic had won 13 of her 14 previous matches and after breaking Raducanu’s serve in the opening game went 2-0 up, but the Brit soon found her range and never looked back as the accuracy of her heavy groundstrokes overwhelmed the world No 12.

Greek 17th seed Sakkari is a fierce competitor and an experienced campaigner, but Raducanu raced away with the first set and nervelessly finished her off in the second to reach the final.