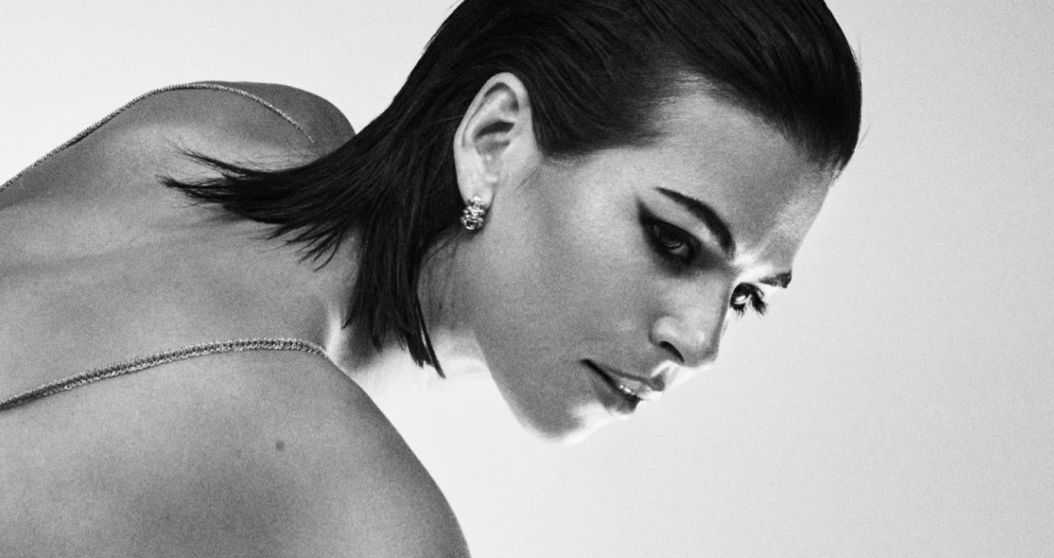 Ajla Tomljanovic is missing the Australian Open due to injury, but the Aussie star is still making a splash after Vogue Australia published her eye-catching photo shoot.

The world No 35 was a star name in the recently released Netflix docuseries Break Point and now she has created more headlines after a glamorous photo shoot.

“I remember shooting this and thinking I’ll believe it when I see it. Feeling incredibly grateful.”

Tomljanovic is clearly attempting to build her profile away from the court, with her appearance in the Netflix series showing footage at a time when she was dating top male tennis player Matteo Berrettini.

That relationship has since come to an end, but Tomljanovic is eager to make her mark on and off the court as she targets success one 2023.

“It absolutely pains me to have to write this message but unfortunately I won’t be able to compete at this years Australian Open,” she said in the statement, confirming her withdrawal from the Australian Open last week.

“I’ve done absolutely everything in my power to get healthy but just ran out of time to heal and be 100% ready to compete at a high level.

“It’s been a very tough decision to make but I have to listen to my body.

“It’s no secret that this is my favourite place to play so it hurts to miss out on a great opportunity to play in front of my home crowd and to be surrounded by the incredible love and atmosphere.”

Tomljanovic’s relationship with Berrettini was one of the focal points on the Netflix docuseries that has been the talk of tennis and she told the Herald Sun that she has no regrets about putting her love life on camera.

“I have zero regrets, just because I think that’s my motto in life,” she said.

“I think that some of that episode, if people can have some takeaways, (it shows) what it’s like when two athletes are dating and the struggles that come with it.”

Tomljanovic’s absence in Melbourne will be felt by her army of fans, but she has certainly given them something to smile about with her latest photo shoot.