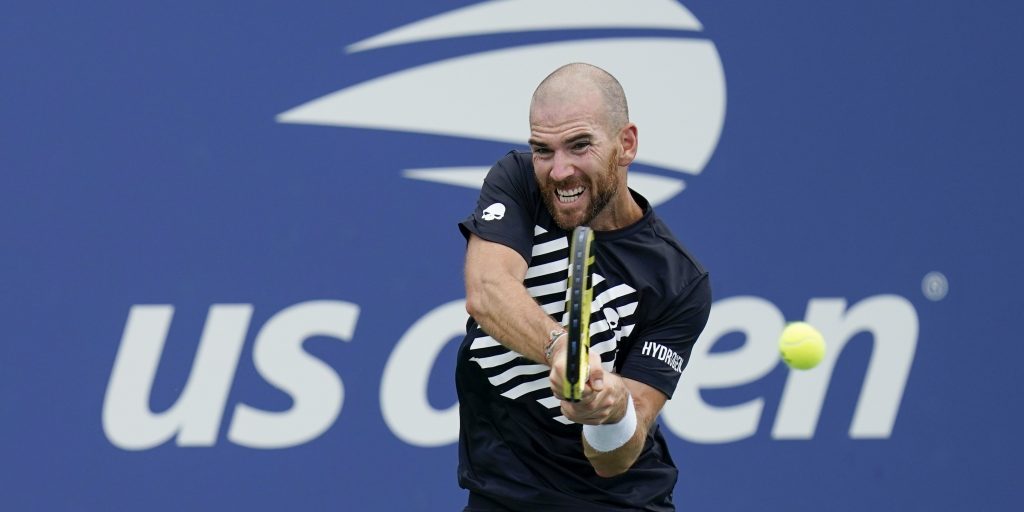 The third-round US Open clash between fifth seed Alexander Zverev and France’s Adrian Mannarino was delayed by nearly three hours on Friday while discussions took place with health officials in New York.

Mannarino is one of the 11 players facing extra restrictions because of his contact with Benoit Paire, who tested positive for Covid-19 on the eve of the tournament.

Having been due to start at 2.30pm local time, the players finally walked on court just after 5.10pm, following speculation that Mannarino would not be allowed to play the match but no official explanation given. 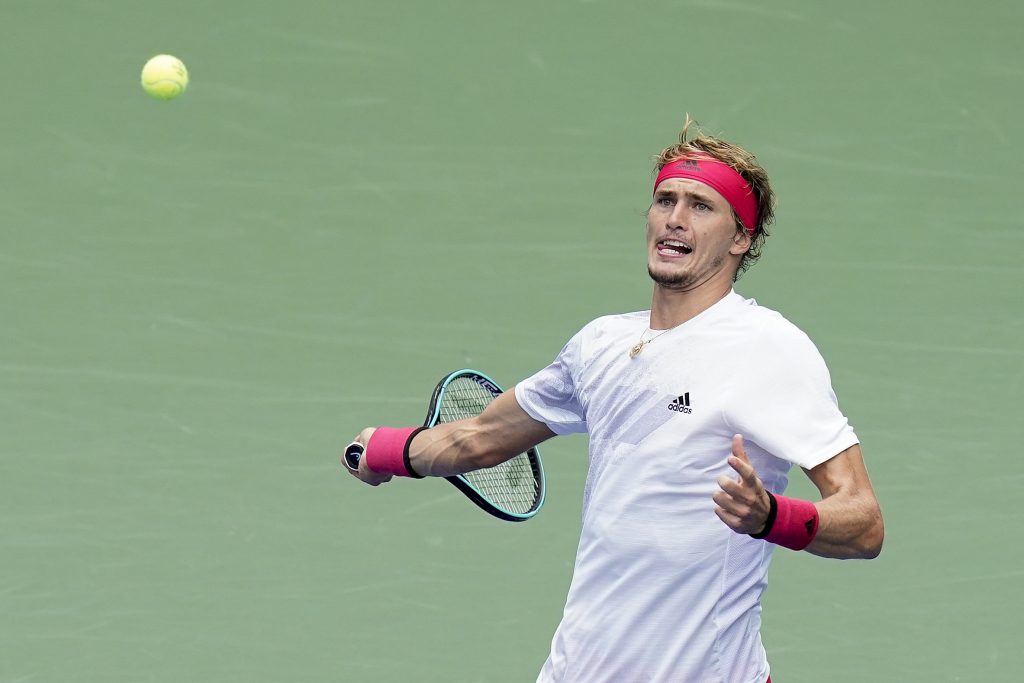 Belgian Kirsten Flipkens, another of the players in the so-called bubble within a bubble, revealed on social media on Friday that she had been told she was not allowed to leave her hotel room following her exit from the tournament.

A statement from organisers read: “The Zverev-Mannarino match was delayed while a collaborative dialogue with health officials was conducted today.

“Communication with the players was ongoing during the afternoon to keep them updated at all times. Given the sensitivity of the medical issues involved, the USTA (United States Tennis Association) is not able to provide further details.”