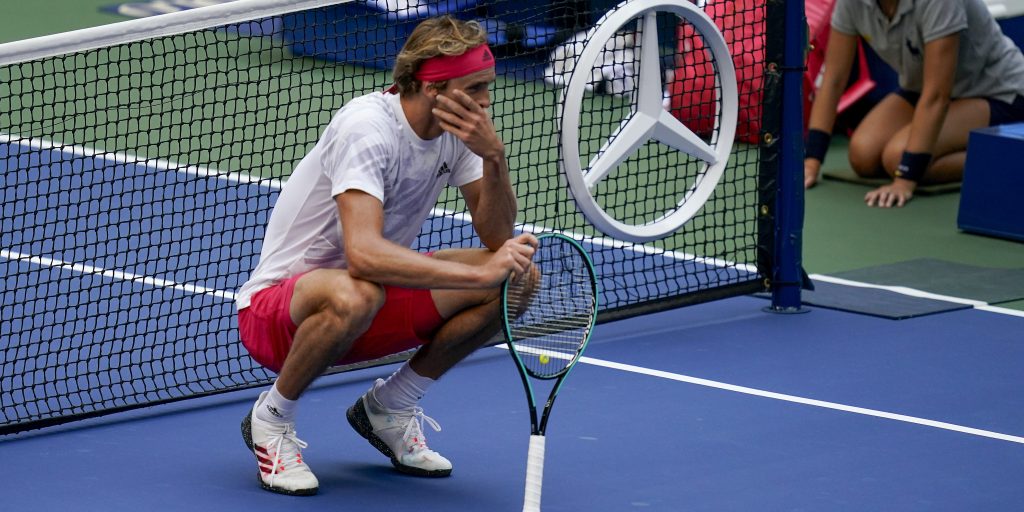 Fifth seed Alexander Zverev recovered from a sluggish start to beat Borna Coric in four sets – and then took a swipe at Martina Navratilova.

But Zverev hit back: “Maybe she should look at my record against the big guys. 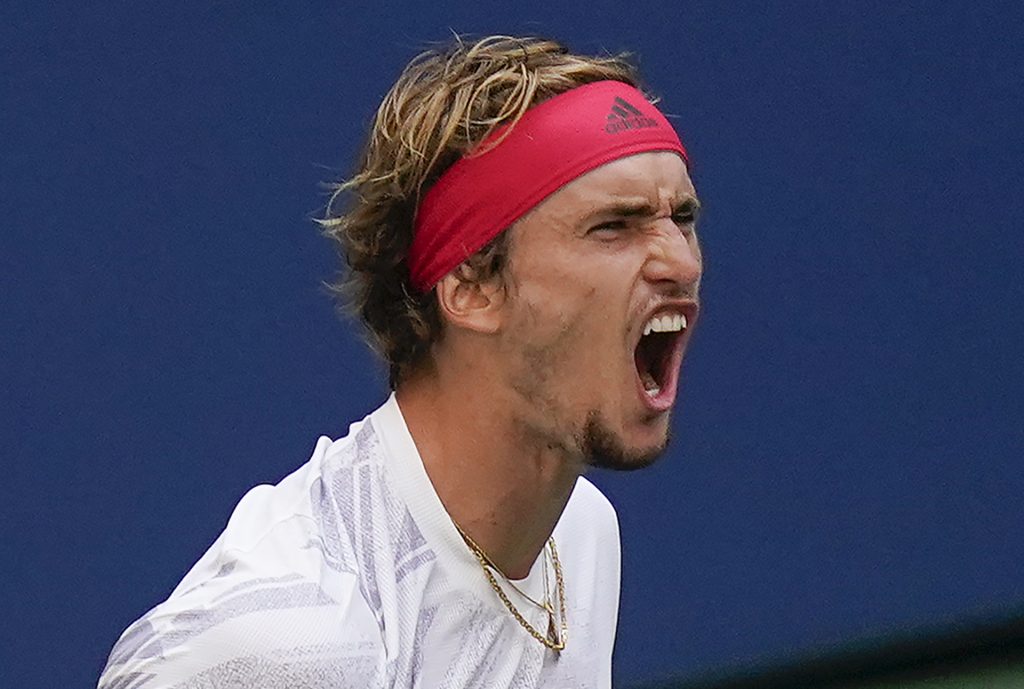 Coric had punished some pitiful Zverev serving in the opening set but was guilty of a succession of glaring misses in the second set tie-break which ultimately helped set the 23-year-old on the way to victory.

Zverev’s win makes him the first German player to reach the semi-finals of the men’s singles at the US Open since Boris Becker, who reached the last four in 1995 where he was beaten by Andre Agassi.

Zverev added: “It’s great to be in the semi-finals and unfortunately we haven’t been there in 25 years for a German player, but there will be many more after me and hopefully I can continue the way I’m going.”

The 20th seed, who made the last four three years ago, said: “I am destroyed, but I am very happy. After this fight it’s tough to say but it’s incredible to be in the semi-final again.

“When I play in the US I feel very comfortable. The last few months in quarantine were tough for everyone but I worked very hard with my coach.”