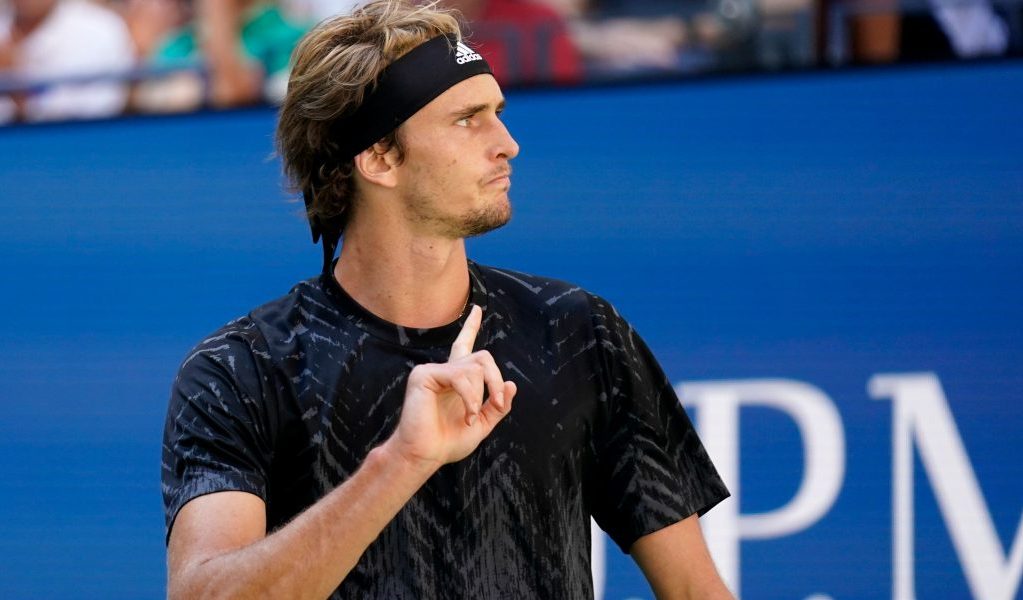 Fourth seed Alexander Zverev extended his winning streak to 15 matches with a straight-sets victory over Jannik Sinner to reach the quarter-finals of the US Open.

At 20, Sinner has been usurped as the young gun of men’s tennis by Carlos Alcaraz but great things are expected of the Italian and he tested Zverev without being able to take his chances.

Sinner fought back from a break down in the third set and held set point in the tie-break only to miss a routine forehand, and he paid a heavy price, with Zverev triumphing 6-4, 6-4, 7-6 (9-7).

Make that 1️⃣5️⃣ straight wins for @AlexZverev this summer! pic.twitter.com/s5QK66iD9P

The German is riding a wave of confidence, and he said: “I think definitely it’s the reason why maybe the big shots in the important moments they seem more natural, I would say, and you’re not maybe thinking about it twice like you would in some other situations.

Zverev has faced public allegations of domestic violence from an ex-girlfriend – which he denies – as well as a legal battle with his former agent over the past year.

He cited changes in his off-court life as a major influence in his success on it, saying: “The most important decision in my life was I think taking control of my own life. 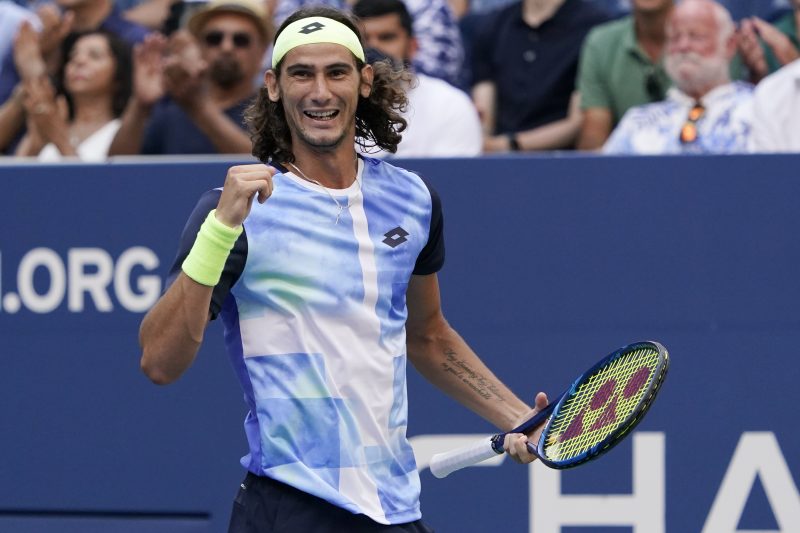 “That’s what I have done at the beginning of this year. I’m taking control over everything – of my life, of my home in Monaco, of my business life, of my management, of companies that I want to work with.

In the next round, Zverev will take on one of the tournament’s many surprise packages in South African Lloyd Harris, who reached a first Grand Slam quarter-final with a 6-7 (6-8), 6-4, 6-1, 6-3 victory over 22nd seed Reilly Opelka.