‘Sometimes it’s better not to find something to complain about,’ says Alexander Zverev after win 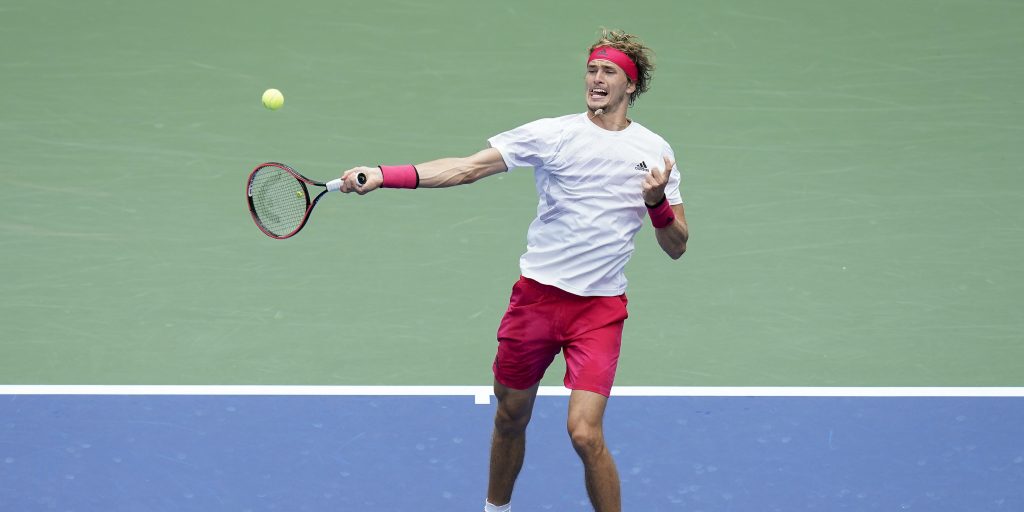 Alexander Zverev continued to limber up for a potential US Open title challenge with a four-set win over American Brandon Nakashima.

The fifth seed may have been some levels below his best but he got the job done to advance to round three in a tournament lacking perennial contenders Roger Federer and Rafael Nadal. 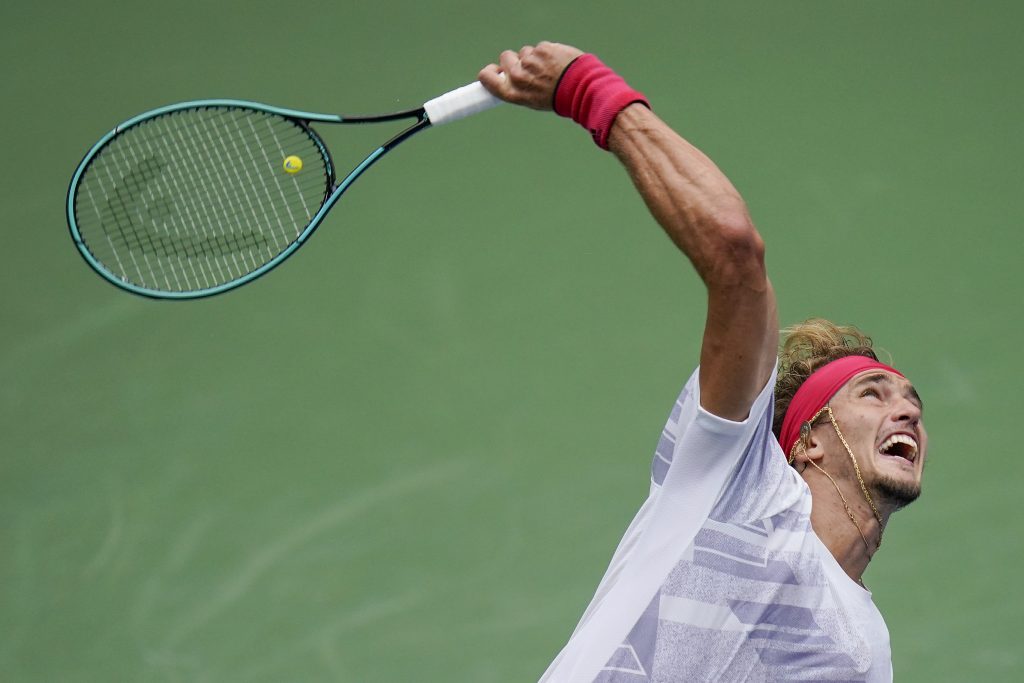 Zverev, who will next face 32nd seed Adrian Mannarino, shrugged off the impact of the absence of those major names on his bid to break his Grand Slam final duck.

“Take the 10 double faults away and it’s perfect, and I wasn’t broken today,” he said. “You can always complain but sometimes it’s better not to find something to complain about.”

As for Federer and Nadal’s absence, Zverev said: “They’re two players who are not here and they’re two of the greatest, so obviously it will have a little bit of an effect.

“But this year’s US Open is different in many ways – we don’t have spectators, the crowd is gone, and stuff like that.

Four years, four spots in Round 3.

David Goffin is the model of consistency. #USOpen pic.twitter.com/GdE5kiqfg2

“Obviously it’s not the same, but at some point those two will retire as well. And we will play every tournament without them.”

Belgian seventh seed David Goffin also advanced to the third round with a 7-6 (8-6), 4-6, 6-1, 6-4 win over South Africa’s Lloyd Harris in a match lasting just under three hours.