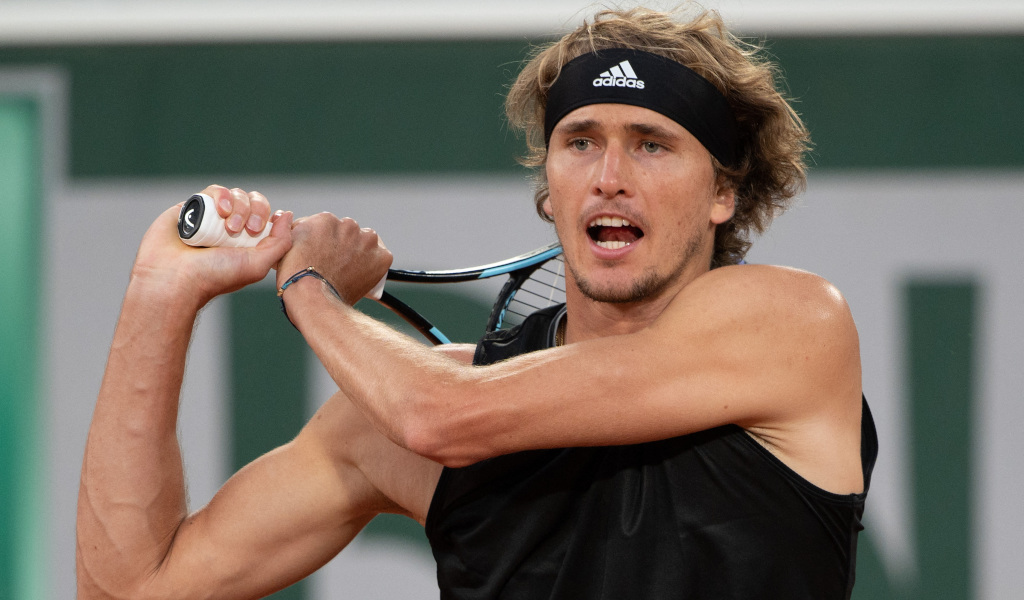 Alexander Zverev cruised into the semi-finals of the French Open for the first time with a 6-4, 6-1, 6-1 win over Alejandro Davidovich Fokina.

After a tense opening set in which both players struggled to hold serve – and the 22-year-old Spaniard had thrown his racket into the ground which bounced up and was caught by a spectator – world No 6 Zverev stepped up a gear.

Another double break in the third set saw Zverev move 4-1 ahead before Davidovich Fokina failed to hold again as the German took his place in the last four, completing a comfortable victory in one hour and 38 minutes.

New milestone achieved 🔑@AlexZverev overcomes Davidovich Fokina 6-4, 6-1, 6-1 to book a spot in the #RolandGarros SF for the first time in his career. pic.twitter.com/BiYd87lsTz

Zverev will go on to face the winner of Tuesday night’s late match between world No 2 Daniil Medvedev and Stefanos Tsitsipas.

Speaking after his win on Court Philippe-Chatrier, broadcast on ITV 4, Zverev said: “After the first set, I think my baseline game improved a lot, and I dominated the points much more.

“In the beginning I did not play that well, I think I can play better hopefully.

“He is someone who has improved a lot and is coming up the rankings very quickly – it was his first quarter-final at a Grand Slam and I am pretty sure it will not be his last.”