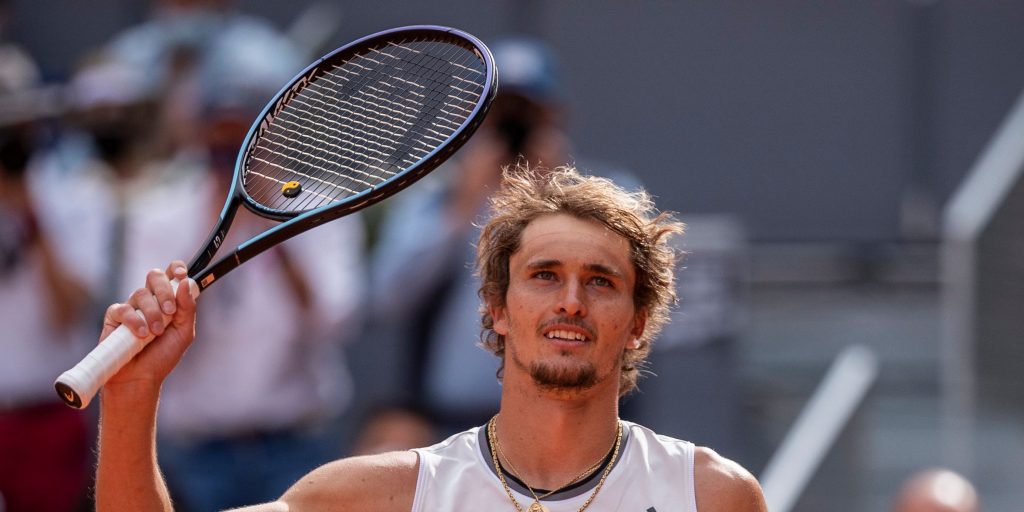 Alexander Zverev backed up his upset of Rafael Nadal by defeating Dominic Thiem to reach the final of the Madrid Open.

Zverev is looking for his first Masters title since he got the better of Thiem in the final in the Spanish capital three years ago.

The Austrian had won all four of their meetings since, including in the final of the US Open last summer, but this was Zverev’s day as he celebrated a 6-3, 6-4 victory.

Another Madrid final for @AlexZverev 👏

He said of his back-to-back scalps: “They’re probably the two clay-courters that you think of right now when you’re thinking about Roland Garros and the biggest chances of winning.

“Obviously Rafa is the favourite, no matter what. Probably Novak (Djokovic) second, Dominic a close third. It’s been so far a good week for me.

“The job is not done yet. I hope I can continue playing and performing the way I am.” 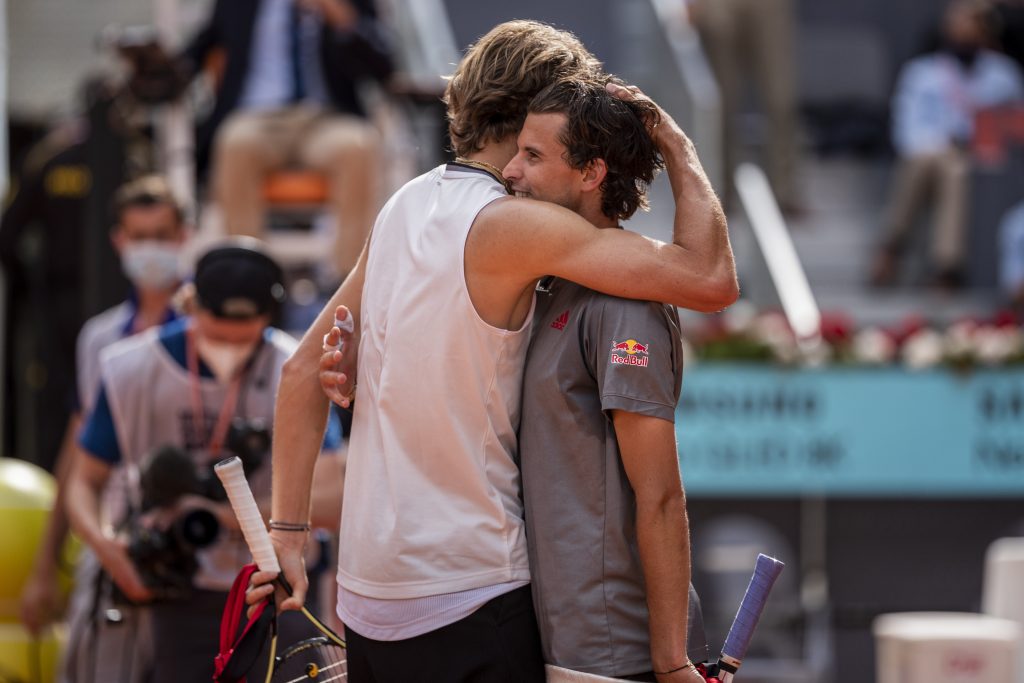 Thiem was playing his first tournament for nearly two months after deciding he needed a break, and the world number four exceeded his own expectations by making the last four.

“Of course, there are many things to improve for next week and then for the weeks after, as well. Just try to get to Rome, get some good practices in there, then hopefully play even better than here in Madrid.”