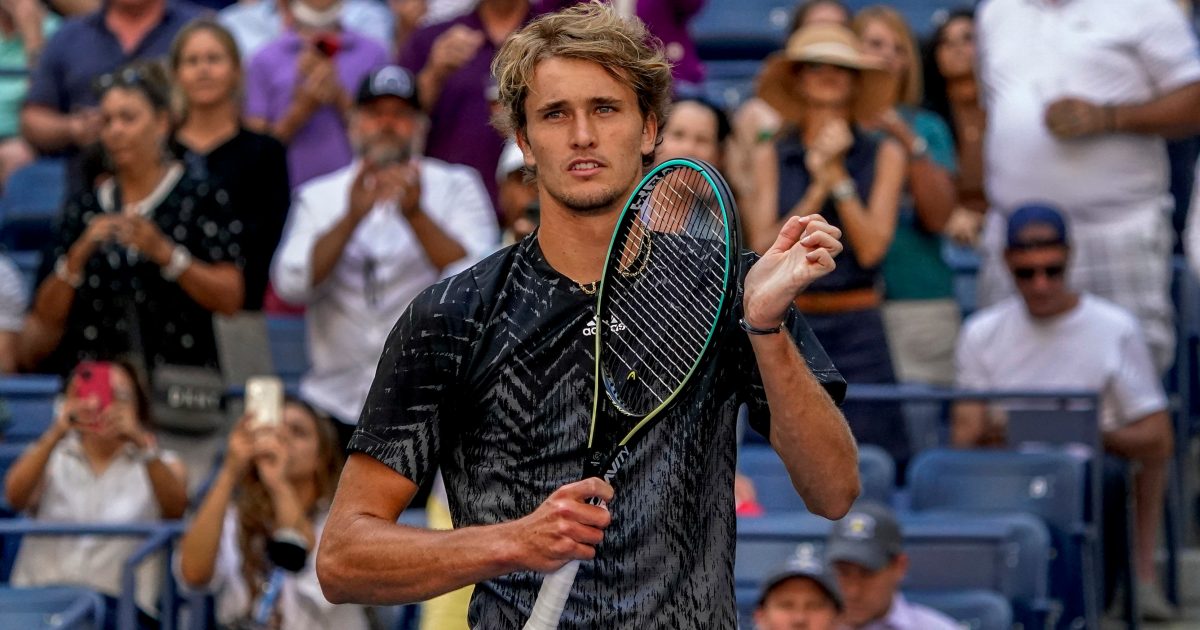 Alexander Zverev reached the third round of the US Open in ruthless fashion as he swept past Albert Ramos-Vinolas in New York.

The fourth seed needed just an hour and 14 minutes to record a 6-1, 6-0, 6-3 win over his beleaguered Spanish opponent and make it 13 victories in a row.

Zverev, who appears the biggest obstacle to Novak Djokovic’s hopes of clinching the calendar Grand Slam, is riding a golden wave following his Olympic triumph and lost just nine points on serve in the match.

The German reached his first Slam final at Flushing Meadows last year and led Dominic Thiem by two sets to love before the Austrian somehow found a way back.