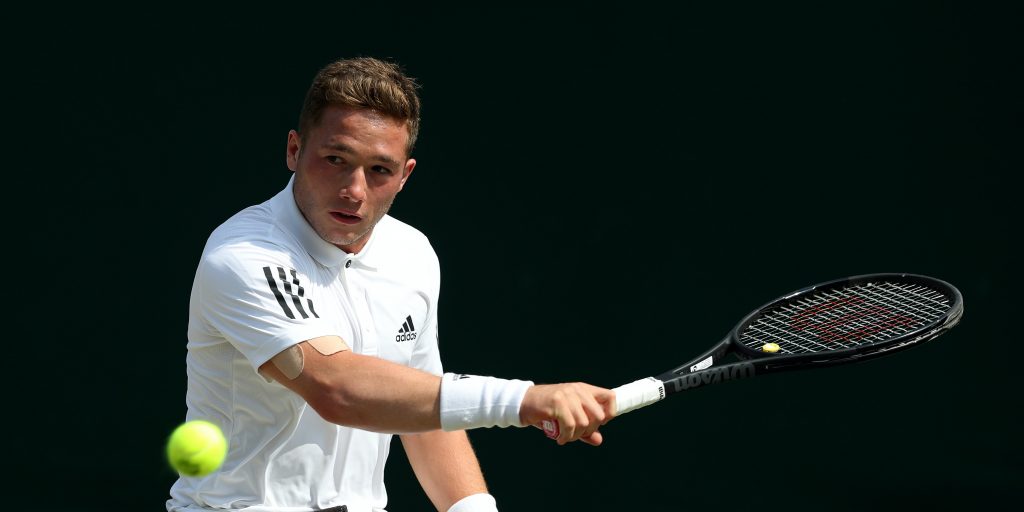 Wheelchair star Alfie Hewett has been granted a stay of execution in his bid to continue his tennis career.

The 10-time Grand Slam champion was told last year that he would not be able to carry on playing wheelchair tennis professionally beyond 2020 because his disability was not regarded as severe enough under new classification rules.

Hewett has challenged the decision but faced the very real possibility that the US Open, where he defeated countryman and doubles partner Gordon Reid 6-0, 6-2 in the quarter-finals on Thursday, could have been his penultimate major.

However, following the postponement of the Paralympics to next summer, the International Tennis Federation has followed suit and allowed Hewett and other players in the same situation to continue competing until the end of 2021.

The 22-year-old, who was diagnosed with Perthes Disease at the age of six, said: “That’s obviously great news. At least I can carry on playing for another 15 months or so. Hopefully there can be decisions overturned.”

Hewett, from Norwich, was emotional after he and Reid won their seventh slam doubles title together at the Australian Open in January, and he is candid about how difficult the situation has been.

“It’s tough, I’m not going to lie,” he said. “It’s not easy to go out and play what could be your last New York or your last Australian Open. It’s something that I have struggled with and I won’t hide from that.

Was this the greatest wheelchair tennis rally ever?

The concentration, the athleticism, the endurance, the skill. @GordonReid91 and @alfiehewett6 set the court alight in Rio. 🔥

“It’s hard to be told that your career has to be stopped from a decision that’s not in your own hands. You’re going to have to go out there and try to win and put all that behind you, which is not easy when maybe you’re in a final or a semi-final and there’s something in the back of your head that keeps reminding you it could be the last time.”

Hewett was threatened with another blow when the United States Tennis Association announced wheelchair events would not be played at this year’s behind-closed-doors US Open.

The decision was swiftly overturned after an outcry among players, giving Hewett and Reid the chance to challenge for a fourth straight doubles title at Flushing Meadows, while Hewett is going for a hat-trick of singles trophies.

The only match he has lost at the Billie Jean King National Tennis Center was the singles final on his debut in 2017.

“I love it here,” said Hewett, who was due to face second seed Gustavo Fernandez in the semi-finals on Friday.

“I don’t even know why I play so well to be honest. I just must have this confidence that when I step on a New York court I do well.”