Amanda Anisimova news: Darren Cahill opens up on why he split with American star 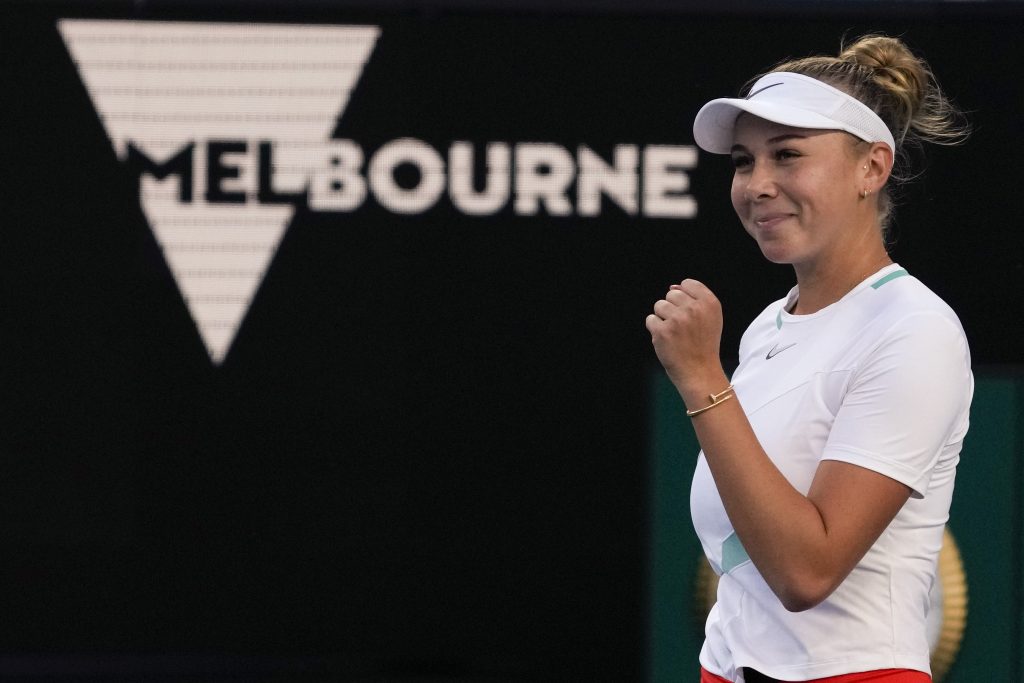 Legendary Australian tennis coach Darren Cahill has opened up on why he called it quits with Amanda Anisimova.

The split came as a surprise as their working partnership was very short. The partnership only began earlier this year after Cahill split with former World no 1 Simona Halep.

In a post on social media platform Instagram, Cahill said: “I arrived in the US about 3 days before heading to Indian Wells and didn’t feel right. After the second day on court with Amanda, I quickly realized that there was no way I was going to be able to go the distance and give her the attention and care needed to do the coaching job properly.”

Simona Halep on Amanda Anisimova: She’s a great player and will be in the top soon

Cahill added that COVID-19 precautions and regulations contributed to his mental exhaustion. Athletes and coaches have had to subject themselves to heavy preventative and safety measures since the onset of the global pandemic two years ago.

“It’s not easy to explain but since emerging from the enforced 28-day quarantine late last year in Australia, I’ve had trouble getting going. That was on the back of 14 days’ quarantine before the AO in 2021, and then 9 months abroad because of our border restrictions and quarantine rules. After spending 28 days over analyzing and critiqing every coaching move, my mind was exhausted,” he said.

Cahill went on to express his gratitude to Anisimova. He feels that the 20-year-old is in good hands under Hleb Maslau and Rob Brandsma.

Cahill’s partnership with Anisimova did have its positives. Soon after the two began working together, she went on to win the Melbourne Summer Set 2 in Australia. At the Australian Open, she also performed well, reaching the fourth round and beating four time major champion Naomi Osaka along the way. She eventually went on to lose to Ashleigh Barty in the quarter-finals.

Anisimova’s recent campaign at Indian Wells ended on a frustrating note as she had to retire midway through her second round clash with Leylah Fernandez due to illness.