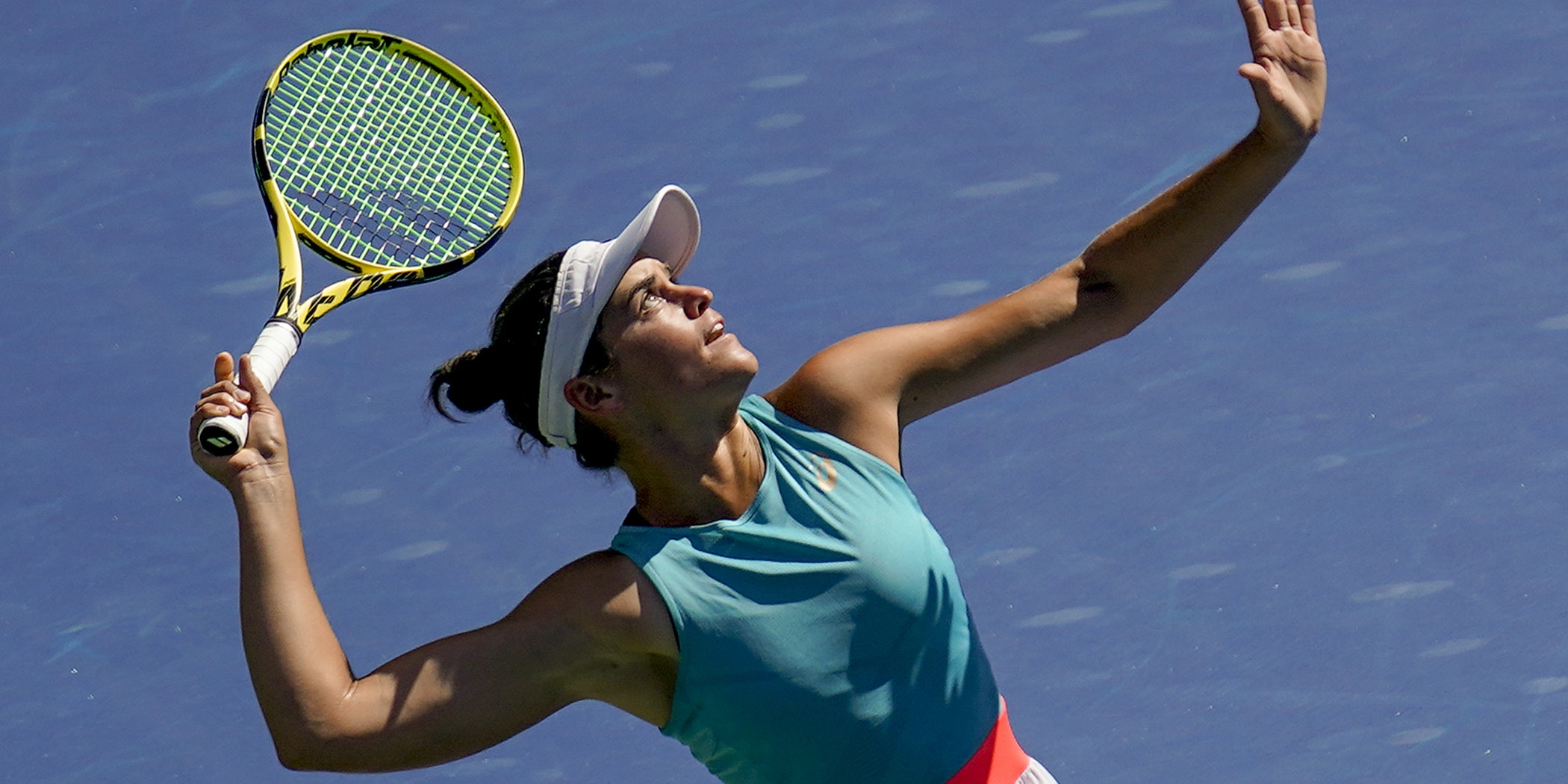 Jennifer Brady swatted aside former US Open champion Angelique Kerber to reach the quarter-finals of a Grand Slam for the first time.

The 25-year-old American enjoyed a fine start to the year and has kept that going following the resumption of the tour, winning her first WTA title in Lexington last month.

She went into the tournament as a dark horse and has fully justified that, winning all her matches in straight sets, the latest a 6-1, 6-4 victory over 2016 winner Kerber.

🇺🇸 Jen Brady takes out the three-time Grand Slam champion to reach the Quarterfinals of the #USOpen! #TeamUSATennis | @jennifurbrady95 pic.twitter.com/AHFqJKGIYn

Brady bullied her German opponent from the back of the court during a 22-minute first set.

The second was closer, and there was concern for Brady when she went off-court after five games and returned with her left thigh strapped.

The 28th seed needed more treatment at the changes of ends but she held things together mentally and physically to march across the finish line.

Brady said: “Wow, it feels great, I’m so happy. I played a spectacular first set. The second set I really just tried to focus on every single point. I was getting a little frustrated, I felt a little pain in my leg, but I just really wanted to close it out in two sets.”