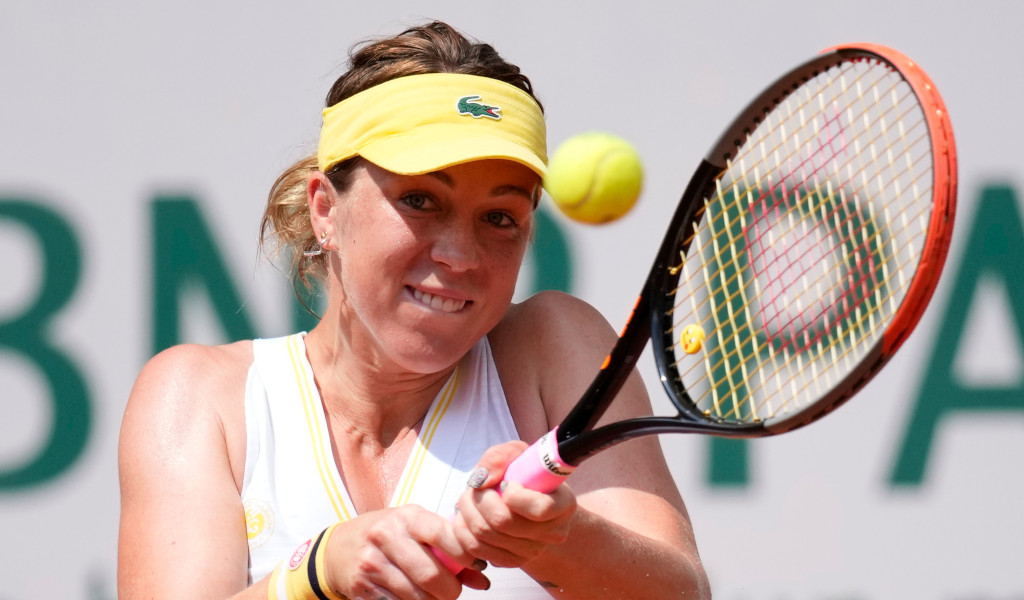 Ten years after reaching her first Grand Slam quarter-final, Anastasia Pavlyuchenkova made it through to the last four for the first time to set up a clash with Tamara Zidansek at the French Open.

The Russian was an exceptional junior and her breakthrough at Roland Garros as a 19-year-old seemed the first step to greater things.

But so far she has not managed to live up to the sky-high internal and external expectations of her, falling five more times in quarter-finals and never making it further.

The young Kazakh did not serve as well as she had against Williams and a double fault on Pavlyuchenkova’s first match point decided the contest after two hours and 33 minutes.

The Slovenian, who had never previously been beyond the second round at a Grand Slam, was the outsider of the unexpected quarter-final line-up but she held her nerve when it counted to win 7-5, 4-6, 8-6.

Zidansek looked poised for a more comfortable victory when she led by a set and a break but Badosa fought back and led early in the decider.

The Spaniard was also playing in her first slam quarter-final but she has won more matches than any other woman on clay this season and went into the tournament as a dark horse.

That pressure was evident for a set and a half, with Badosa struggling to play freely while Zidansek handled the occasion superbly.

The 23-year-old reached the final of a clay-court tournament in Colombia in April so had some form behind her but, at 85 in the rankings, she is certainly one of the more unexpected slam semi-finalists of reason years.

From a set and 4-2 down, Badosa began to make her power count and a run of six games in a row put her in the ascendancy. But back came Zidansek and a forehand winner gave her victory on her second match point after two hours and 26 minutes.

World No. 85 Tamara Zidansek had previously never reached R3 at a major. She’s now a Grand Slam *semi-finalist* with a 7-5, 4-6, 8-6 takedown of No.33 seed Paula Badosa. #RolandGarros pic.twitter.com/ef0xgCQgsN

Zidansek looked stunned afterwards, and she said: “It feels overwhelming. It’s hard to take it in this fast. But I’m just trying to focus on my game, on myself.

“Of course it was a great opportunity for the both of us to get into the semi-finals, but I guess I managed to keep my composure today a little bit better than her. But still, it was a tough battle in the end.”

Zidansek, who was a champion snowboarder as a child, knocked out sixth seed Bianca Andreescu in the first round, and she added: “Winning the first round was a big breakthrough for me. I got a lot of confidence from that.

“Before the tournament I was feeling really good. I was playing good, especially on clay.

“I would say that my mindset was stay focused, be aggressive. I knew that I can do a lot of damage with my forehand. I’ve just got to get into the right position. That’s exactly what I managed to do.” 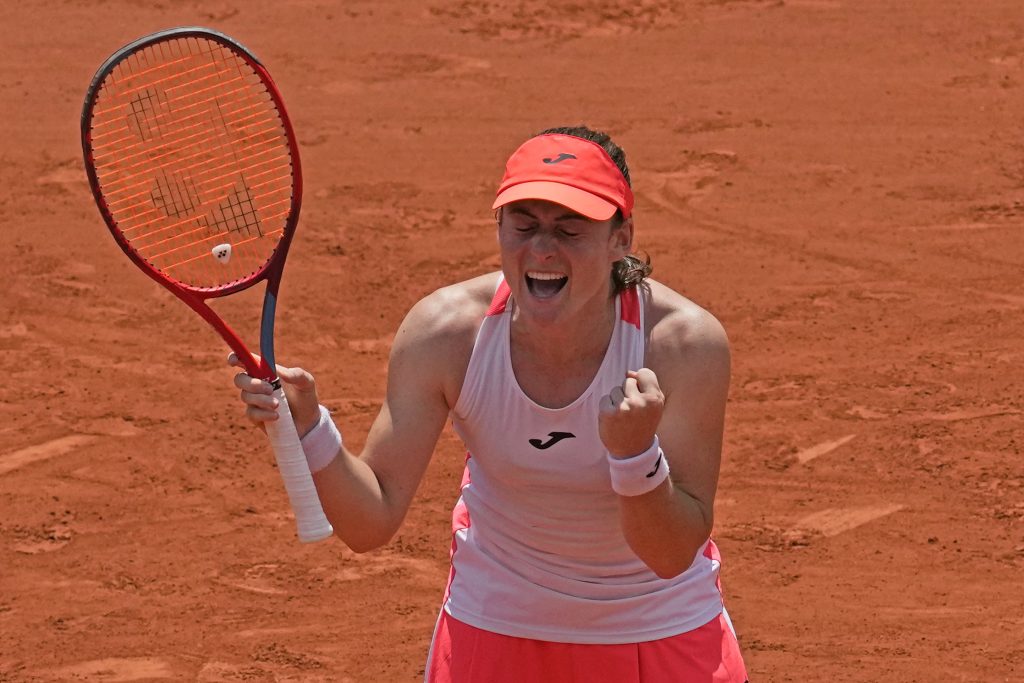 Badosa admitted she was unable to handle her nerves, saying: “It was a tough one. I think she played a good match. I didn’t feel myself in the whole match.

“I’m a little bit sad about that because I think I played maybe the worst match of the tournament and of the clay season, but sometimes it’s like that.

“I think I was very nervous. I couldn’t control the nerves during the entire match. But at least I fought until the last moment and I had my chances.