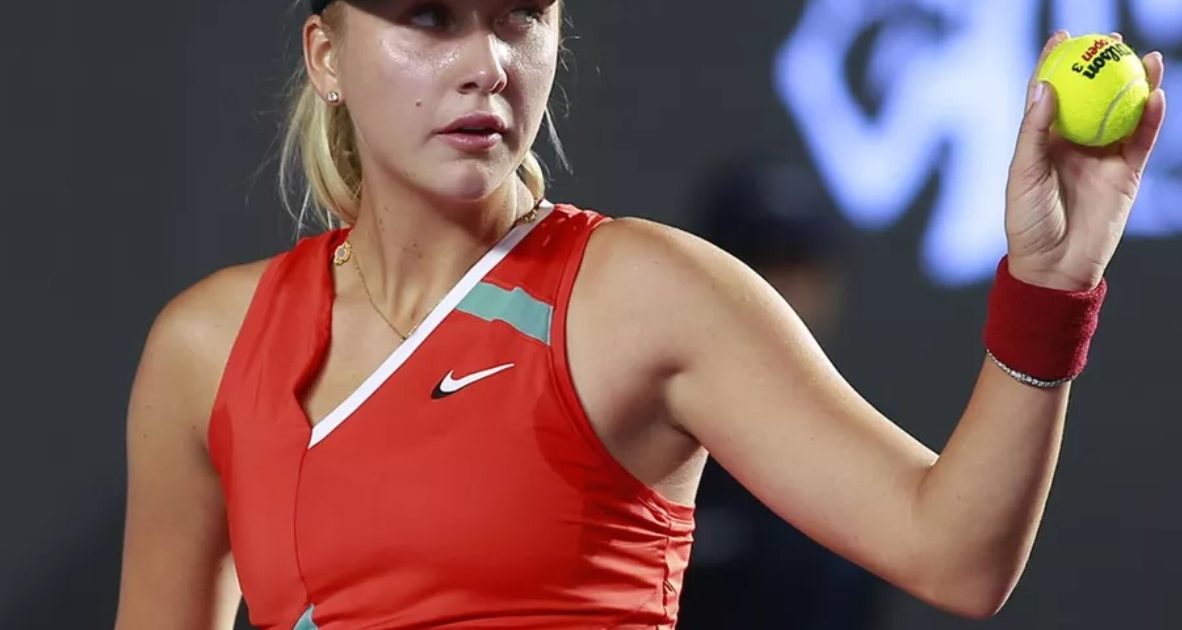 Speaking amidst talk that Ukrainian Elina Svitolina would boycott her game against her, Anastasia Potapova has said that she does not know much about politics but is against “tears and wars”.

Svitolina recently said that she would not play any games against Russian or Belorussian athletes after Russia recently invaded her home nation of Ukraine with support from Belarus.

Svitolina has said that she has no personal issue with Potapova but echoed the current prevalent sentiment that Russian and Belarusian athletes should compete under a neutral banner until the ongoing political situation is resolved.

“As a rule, even in childhood, we choose our own path of development. Even when I was a kid I dreamed of playing tennis without choosing a match, a country or a partner in the game.

“It is difficult to explain to people from politics that for me there is no opponent from any country. I am fighting for victory, my best game, for my result,” Potapova wrote on Instagram.

Potapova went on to add that she feels that Russian athletes are now becoming “hostages to the current situation. World football governing body FIFA and European governing body UEFA also announced recently that Russian teams would not be allowed to compete in official competition.

“Unfortunately, now we, professional athletes, are essentially becoming hostages of the current situation. Playing and professional sports is our choice and our dream, to which we go daily, practicing, and constantly trying to be better in our results.

“I’m sorry, but even though I’m a stranger to the politics, I’m against grief, tears and war. “The world unites us all, and everyone should remain human in it. And children should continue to dream.”