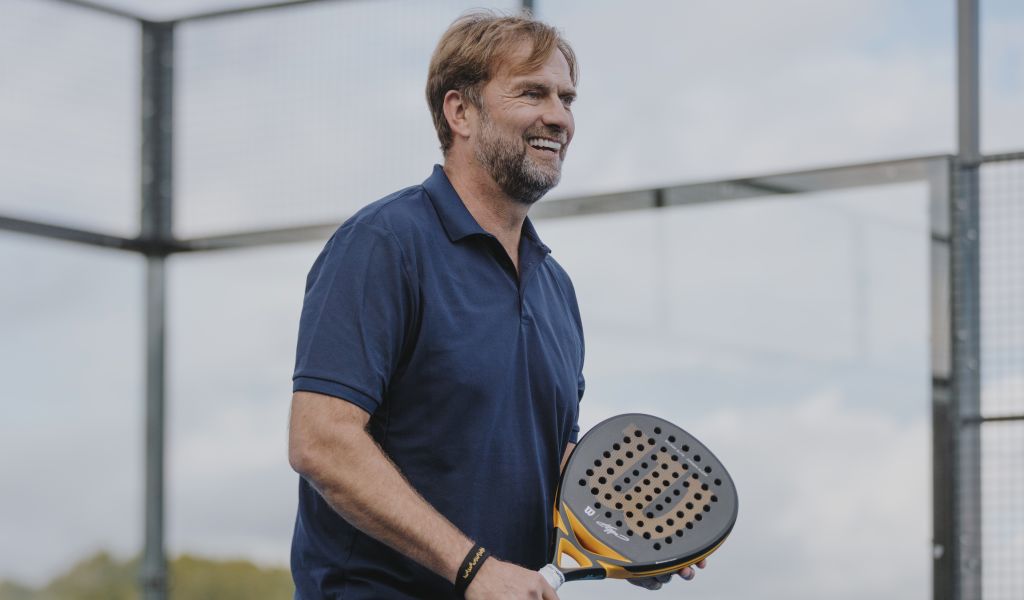 It is a pastime that has dominated the sporting landscape in Spain and Argentina for many years and now padel is set to go global.

That’s the view of former British No 1 tennis star Andrew Castle, who has joined the ranks of big-name stars eager to put padel on the map in the UK and around the world.

Padel has been described as a cross between tennis and squash, played on a court surrounded by a heavy-duty glass that allows players to hit the ball after it bounces back off the wall.

Now Castle is among those leading the charge in the UK after taking on a role as brand ambassador with Game4Padel, a company backed by two-time Wimbledon champion Andy Murray.

Liverpool manager Jurgen Klopp is a big fan of the sport, as is former Chelsea captain John Terry and British Olympic hero Denise Lewis also confirmed she is a lover of padel, with that level of star backing convincing Castle the sport is ready to take off in the UK and around the world.

“Padel is a sport that could have a huge reach not just in this country, but around the world,” Castle told Tennis365.

“I still love tennis and that will always been the mummy and daddy for me. From the minute I played tennis, I adored it, but I have to admit it is more technical than padel.

“I think you can get to an enjoyable club standard quicker with padel than tennis. I have no evidence or statistics to back that up, but it feels easier to get to a standard where you can put a massive smile on your face. I think that would be one of the biggest selling points for padel.”

With Britain’s Lawn Tennis Association offering grants to clubs to install padel courts proving to be a successful venture, the Game4Padel group Castle and Murray are backing taking that process to the next level.

Installing padel courts at clubs and taking a slice of the revenue that comes from them, this is a project with star backing that could take padel to a whole new level.

“Game4Padel build the courts for you, take a percentage of revenue, put a coach in and teach people how to play the game.

“Where do I see padel in five years’ time? It can only be bigger. It is quite intoxicating. When you play once, you want to go out and do it again. So where is it in five years? It has to be bigger.”

With Qatar looking to invest millions into padel to set up a global tour and plans to push for the sport to be included in the 2028 Olympics, padel appears to be a sport moving forward at a rapid rate.

This is why we play the game 🔥❤️