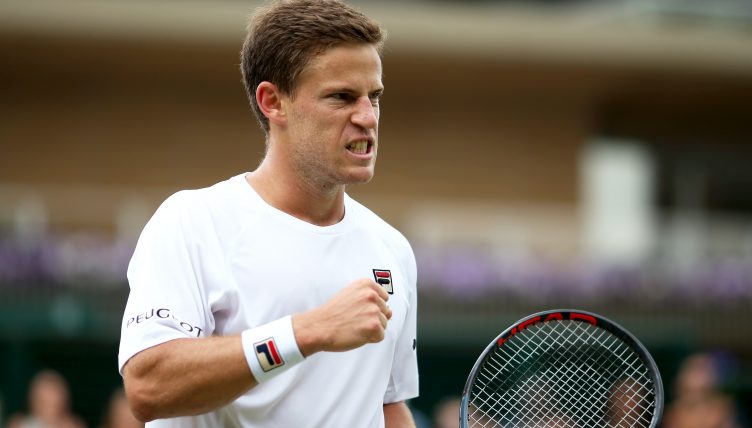 Andrey Rublev and Diego Schwartzman are in a strong position to claim the last two places at the ATP Finals with three weeks of qualifying tournaments remaining.

Schwartzman, who currently sits in the last qualifying position for the eight-man field at London’s O2 Arena, gained 105 points by reaching the final of the ATP event in Cologne on Friday to open up a 210-point lead over Matteo Berrettini in ninth.

Most of the leading contenders are playing in the Erste Bank Open in Vienna this week, where the likes of Gael Monfils in 10th and Denis Shapovalov in 11th need a strong run to put pressure on those above them.

Novak Djokovic, who is one of six players to have already qualified, returns to action for the first time since losing to Rafael Nadal in the French Open final as he focuses on building on his lead at the top of the rankings.

Jamie Murray and Neal Skupski dropped out of the eight qualifying places in the doubles race after losing in the first round in Antwerp.

They are, though, only 15 points behind Australian pair Max Purcell and Luke Saville, who are not playing in Vienna, so have a good chance to move back up.