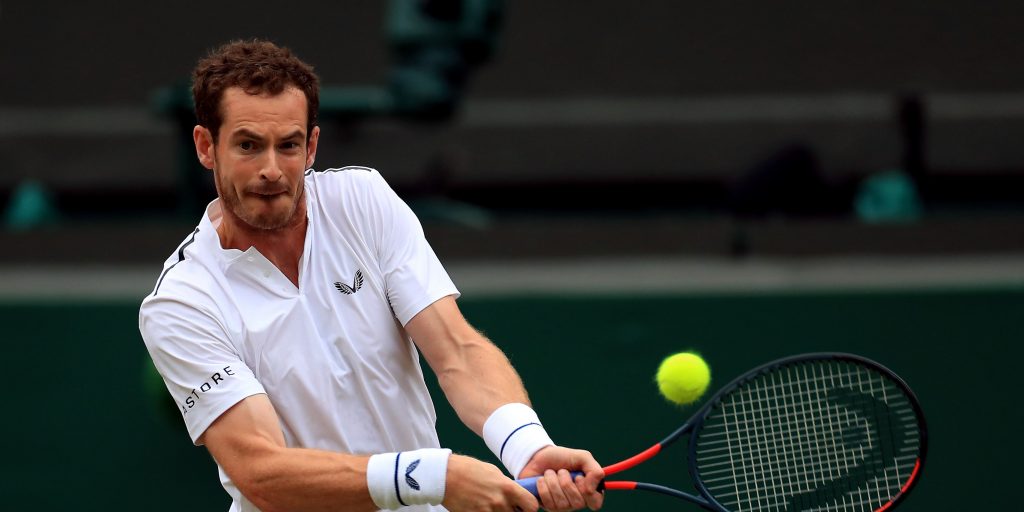 Andy Murray’s participation at the Australian Open is in doubt after he tested positive for coronavirus.

The former world number one was due to travel to Australia on one of the 18 charter flights laid on by tournament organisers but is still isolating at home.

The PA news agency understands that Murray, who is said to be in good health, is hoping to be able to arrive in Australia at a later date and participate in the year’s first grand slam, which begins on February 8 in Melbourne.

Murray and his team are working closely with tournament director Craig Tiley to try to come up with an acceptable solution.

Tournament organisers spent several months negotiating an arrangement that was acceptable to local and national government agencies regarding the admission of more than 1,000 tennis players and associated personnel to Australia.

Players are due to begin arriving in the country within the next 24 hours.

They will then complete a two-week period of quarantine, during which they are allowed out of their rooms to practise for five hours a day.

They were told that a positive test prior to flying would mean they were not allowed to travel to Australia.