‘I rate him a lot, but I lost respect for him,’ says Andy Murray after Stefanos Tsitsipas ‘nonsense’ at US Open 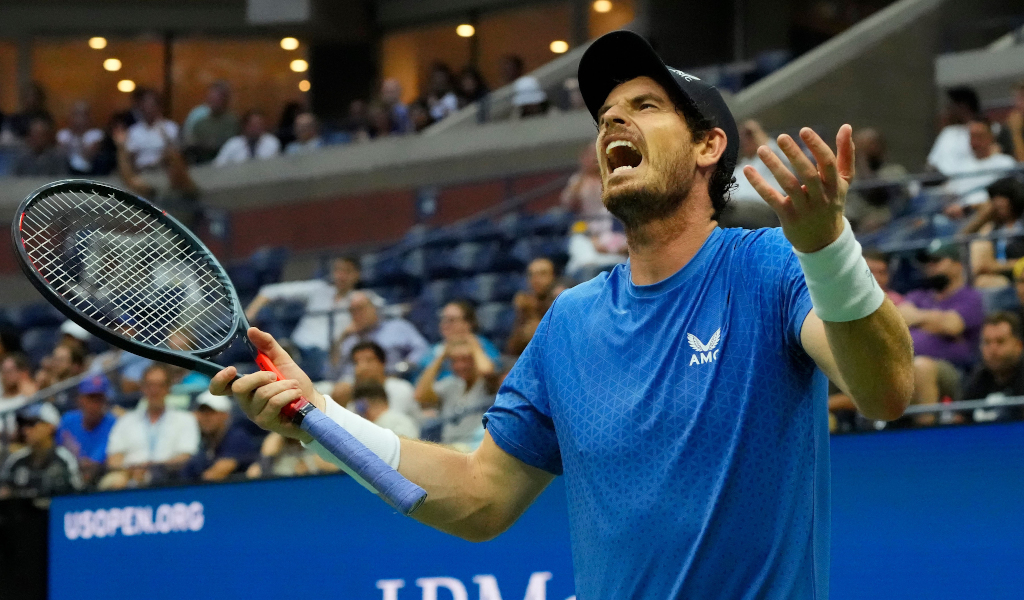 Andy Murray said he had lost respect for Stefanos Tsitsipas after bowing out of the US Open to the world number three in a dramatic and at times bad-tempered five-setter.

The 34-year-old Scot was livid at the lengthy bathroom breaks Tsitsipas was taking between sets and demanded more should be done to clamp down on the “nonsense”.

“It’s not so much leaving the court. It’s the amount of time,” said Murray.

“I spoke to my team before the match about it and said to expect that, prepare for it if things were not going his way. So I was trying to do that.

“But the issue is that you cannot stop the way that that affects you physically. When you’re playing a brutal match like that, you know, stopping for seven, eight minutes, you do cool down. 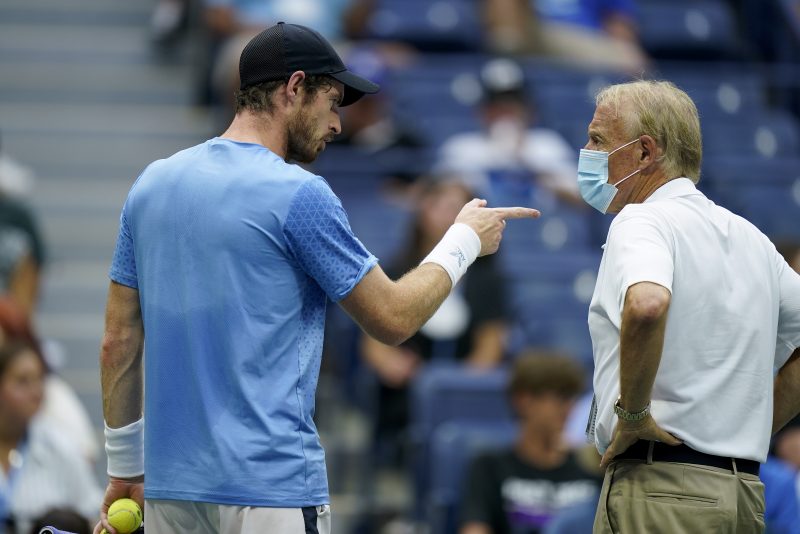 “It’s just disappointing because I feel it influenced the outcome of the match. I’m not saying I necessarily win that match, for sure, but it had influence on what was happening after those breaks.

“I rate him a lot. I think he’s a brilliant player. I think he’s great for the game. But I have zero time for that stuff at all, and I lost respect for him.

“That’s what I feel. But if everyone else feels like that’s totally cool and there’s no issue with it, then maybe I’m the one being unreasonable.

“But I think it’s nonsense. And he knows it, as well.”

Murray came so close to the biggest win of his comeback, almost defying the odds, the heat and a slippery pair of shoes as well as the borderline gamesmanship from the Greek third seed.

“Yeah, that’s my bad, but I’ve never had that happen in a match,” he added.